Botic van de Zandschulp reached the second round of the Masters tournament in Cincinnati on Sunday. De Veenendaler was too strong for the American Maxime Cressy in his opening match and now faces Daniil Medvedev.

The 26-year-old Van de Zandschulp was too strong for Cressy, one year younger, with 6-2, 4-6 and 6-4. The game on the Ohio hard court lasted two hours and four minutes.

Van de Zandschulp started the match excellently and immediately took a break lead. The number 25 in the world then ran out to 5-2 and took the first set in 35 minutes.

In the second act, Van de Zandschulp also broke immediately, but this time Cressy restored the balance a game later. The 1.98 meter long service gun was allowed to serve for the set at a score of 5-3, but gave up his service. A game later, he forced a deciding set.

In it, Van de Zandschulp got a little more grip on the service of the global number 31 and took a 3-1 lead. The game was then halted for some time due to rain. After the resumption, Van de Zandschulp did not relinquish the break lead and finished the job on his two match points.

Maxime Cressy is number 31 in the world. 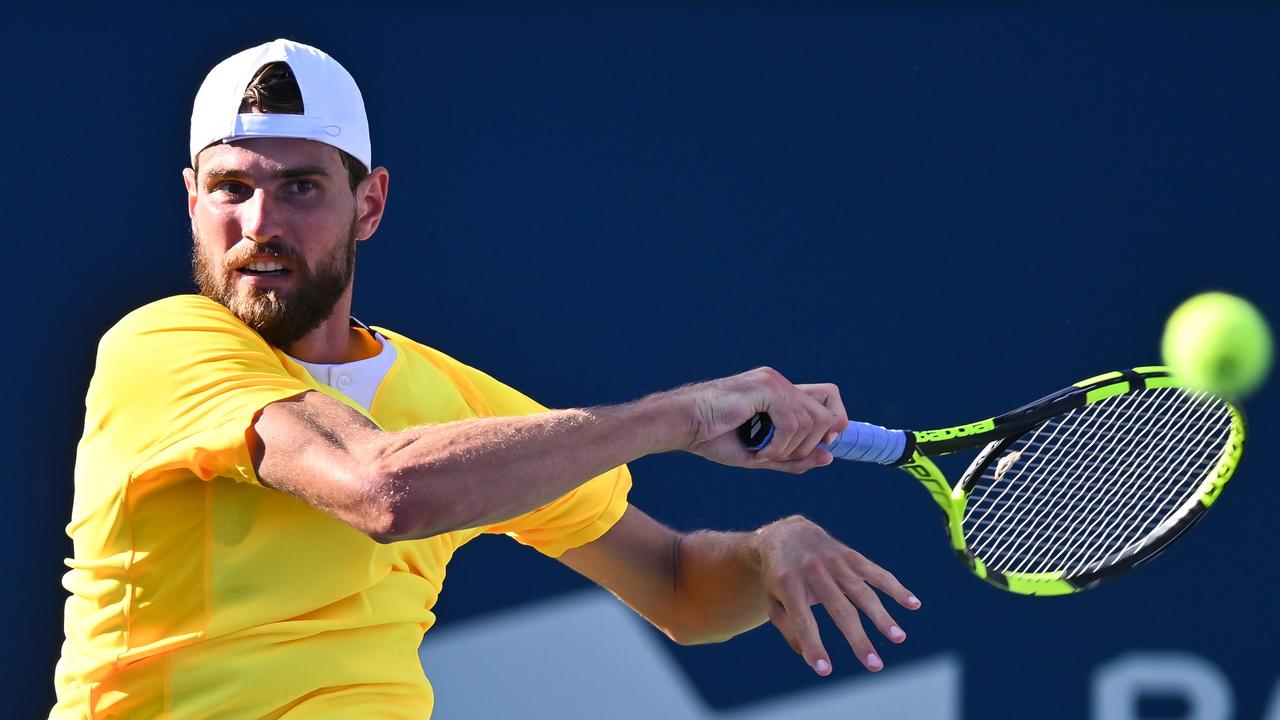 Maxime Cressy is number 31 in the world.

In the second round, Van de Zandschulp, who is participating in the tournament in Cincinnati for the first time, will play against Medvedev. The number one in the world has a bye in the opening round.

Van de Zandschulp and Medvedev have faced each other twice before. Last year, the Russian put an end to the surprising advance of the Dutchman in the quarterfinals of the US Open. At the beginning of this year, Medvedev also beat him in the third round of the Australian Open.

Earlier this week, Medvedev was eliminated in the second round by Nick Kyrgios at the Masters tournament in Montreal. Also for Van de Zandschulp the second round meant the final station in Canada. He couldn’t stunt against Cameron Norrie.

After the tournament in Cincinnati, Van de Zandschulp will participate in Winston-Salem, after which the US Open is on the program. The last Grand Slam tournament of the year starts on August 29.