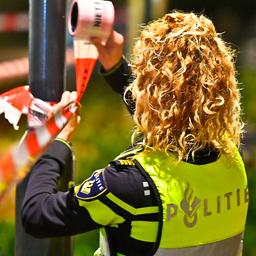 A branch of the Albert Heijn in the Hof van Spaland in Schiedam became the target of an explosion on Sunday morning. At around 5 a.m., a bang was heard at the store. The damage is great. It is unclear whether any loot was taken. The police are investigating the incident.

The explosives experts and Forensic Investigation are also present to investigate. The area around the supermarket has been cordoned off for this.

It is not clear why the supermarket was chosen as the target of the attack. Last Friday it was also the branch’s turn. Then a door was broken in an attempted break-in.