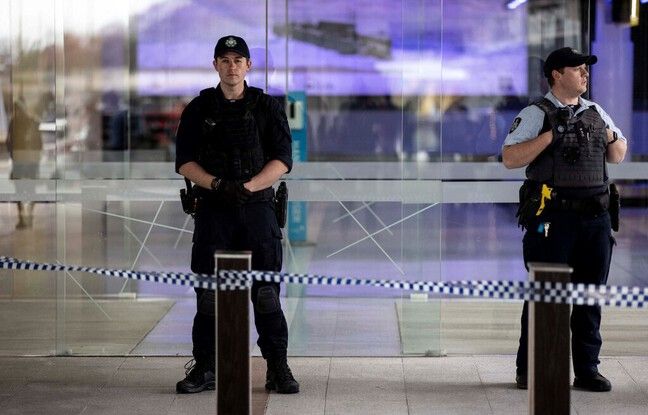 We still don’t know anything about his motives. Was he targeting a specific person? Did he want to send a political message? A man has been arrested after firing five shots at Canberra airport, causing panic in passengers but no casualties, police say. The Australian capital’s main airport has been closed, leading to the suspension of many flights.

“A man entered Canberra Airport in the departures area. He sat in one of the areas adjacent to the glass windows,” Commissioner Dave Craft told reporters outside the airport building. “After about five minutes, this man took a gun from his possession and fired about five times,” he said.

Prime Minister Anthony Albanese has been made aware of the incident. “I am informed that a man has been arrested and that there are no ongoing threats,” he said in a statement. From the outside, several bullet holes were visible on the glass facade of the airport, according to images broadcast by the Australian public broadcaster ABC.

ABC reporter Lily Thomson at the scene said she heard gunshots before people started screaming. She saw a frightened woman who was taking care of a baby. “We all ran and I stayed with this grandma and her baby and (we) hid behind the information desk,” she told ABC. “We stayed there for a few minutes until security told us to evacuate to the parking lot.” “Everyone was hiding behind chairs and people were running,” she added.

Footage circulating on social media shows a police officer immobilizing a man on the ground inside the terminal as alarms sounded at the capital’s main airport. “The police have been notified (…) following reports of gunshots in the main terminal,” said the police in the Australian capital. “A short time later, a person was taken into custody and a firearm was confiscated,” she added, noting that the man appeared to have acted alone. The situation is now under control, according to the police. Canberra Airport said it was working with airlines to restart flights by Sunday afternoon. Some flights have been cancelled.