Maikel Kieftenbeld’s debut for FC Emmen was dramatic last week. Twice the experienced midfielder was on the field, with his hands over his eyes. First from shame after his clumsy own goal and later from pain because of his serious knee injury.

A day later, the confirmation of what everyone feared followed. His cruciate ligament was torn, which means that Kieftenbeld will not be in action for the entire season. 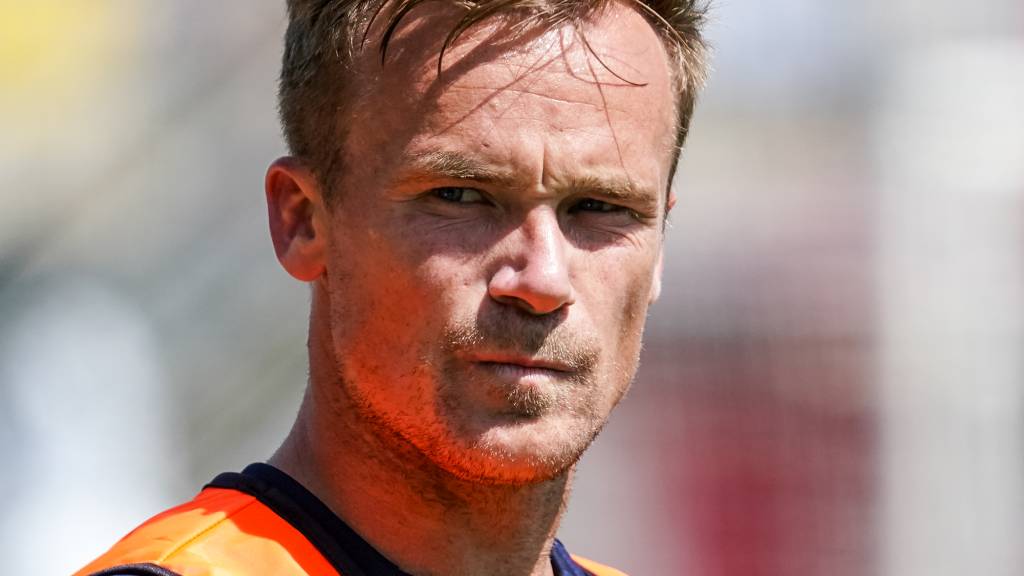 Who would have thought that the 32-year-old Kieftenbeld would be in sackcloth and ashes a week later, is completely wrong. “I’m already looking ahead,” he says cheerfully.

“I had a conversation in the hospital about the treatment. I will have surgery on Friday. It sounds crazy, but I’m really looking forward to it.” 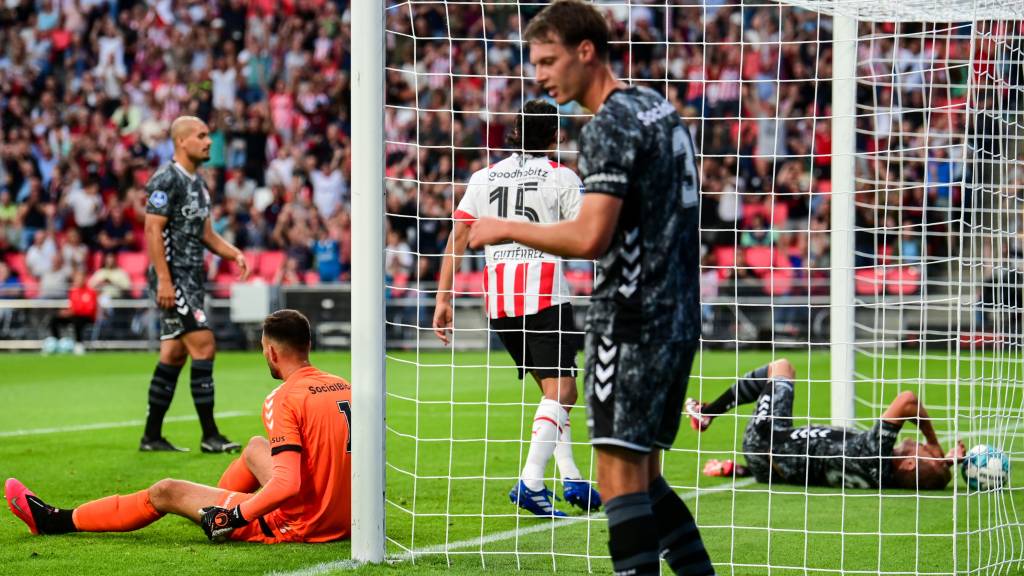 Maikel Kieftenbeld is on the ground after his own goal

It is the second time that Kieftenbeld sustains a serious knee injury. Sporting disaster struck three years ago when he played for Birmingham City. “I’m trying to bring out the positives. It’s going to be a long and hard way back. I’ll have dark moments, but I know I’ll get through it.”

It is striking that he is already so optimistic and positive about the future. “I also surprise myself about that, but that’s just how I stand. Of course I was very disappointed in the first few days, but now I want to continue.”

Kieftenbeld was injured when PSV debutant Savio went after a lost ball a little too eagerly and fell on the leg of the Emmen. “I don’t blame anyone,” he says. “Unfortunately things like this happen.”

“PSV took care of me very well. I received flowers and apps from that club. I would like to mention that, because I can appreciate that. You don’t hear things like that very often.” 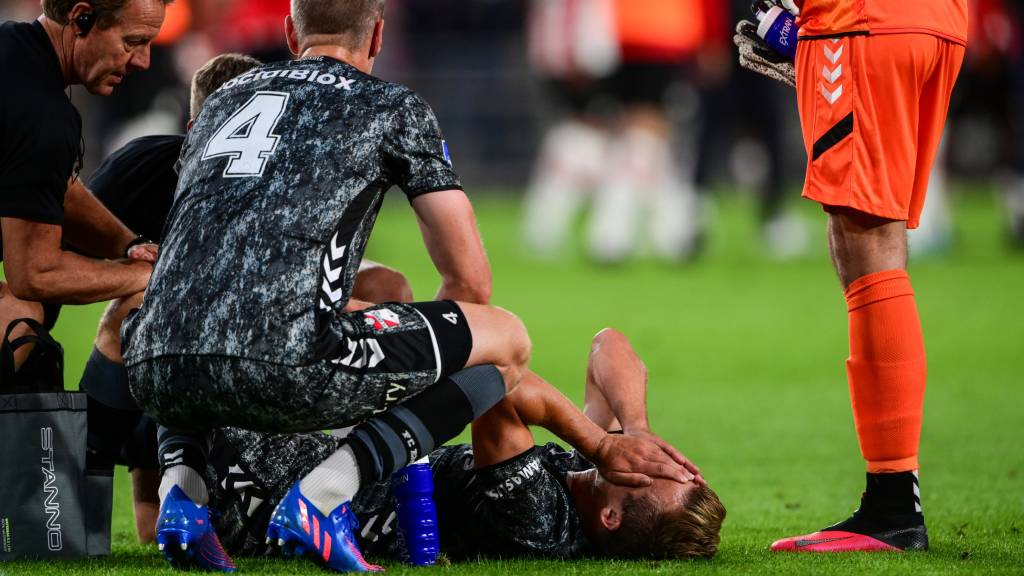 And Kieftenbeld also feels warmth at Emmen itself. “They have supported me enormously, while I have only just joined this club. The players and staff all sympathize with me, that is super nice.”

“This is very sour for everyone,” says Kieftenbeld. Emmen brought him in because of his experience. “I was going to play an important role here and work with the young boys. I enjoyed that immensely, sour that things are different now.”

Kieftenbeld’s routine may have been sorely missed at Emmen on Saturday evening. The club gave away a lead in the final phase in the home match against RKC Waalwijk: 1-1. 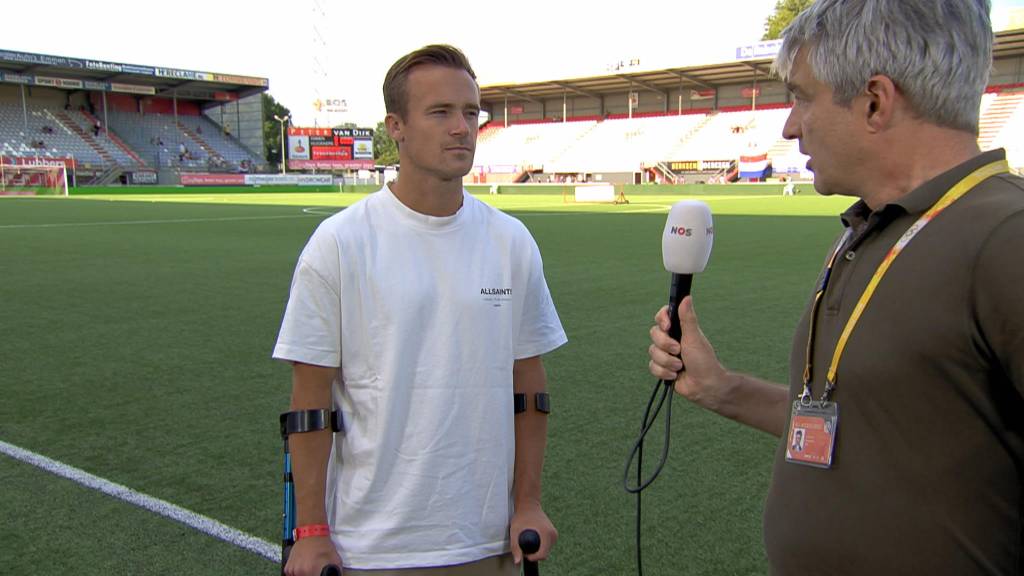