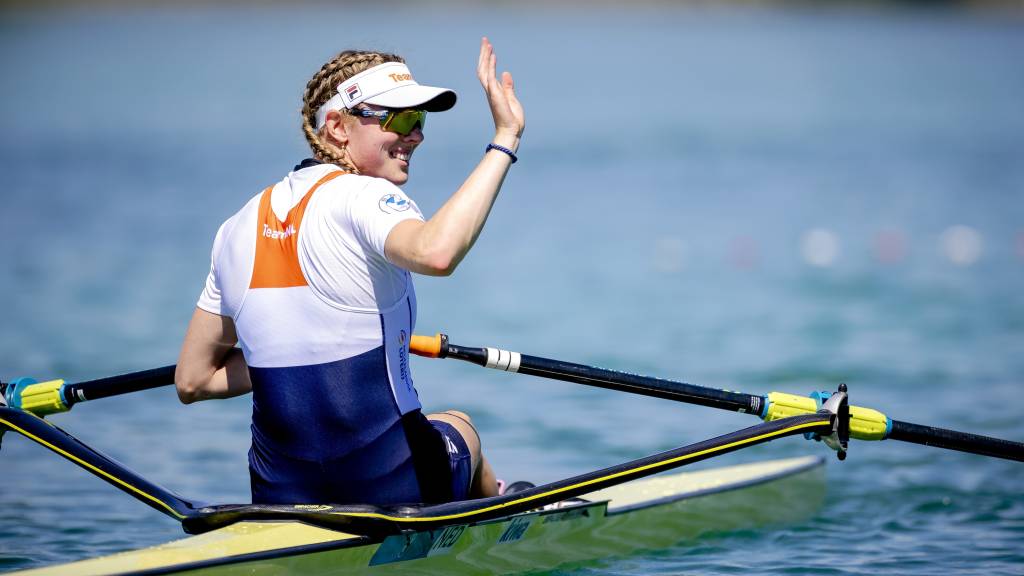 The golden race of skiffeuse Florijn, who more than lives up to that favorite role

The Dutch rowing team has won the first gold medals of the European championship. After four silver and two bronze in Munich, Karolien Florijn convincingly took the gold on the single scull. Moments later, Melvin Tweelaar also crowned himself European champion, after a nerve-racking final.

The 24-year-old Florijn lived up to her favorite role and convincingly rowed to the European title. At the finish, she was a street length ahead of her competition, with Greek Evangelia Anastasiadou coming in second at seven seconds.

Florijn is only the second Dutch with European Championship gold in the single scull. Ingrid Munneke-Dusseldorp preceded her in 1972. 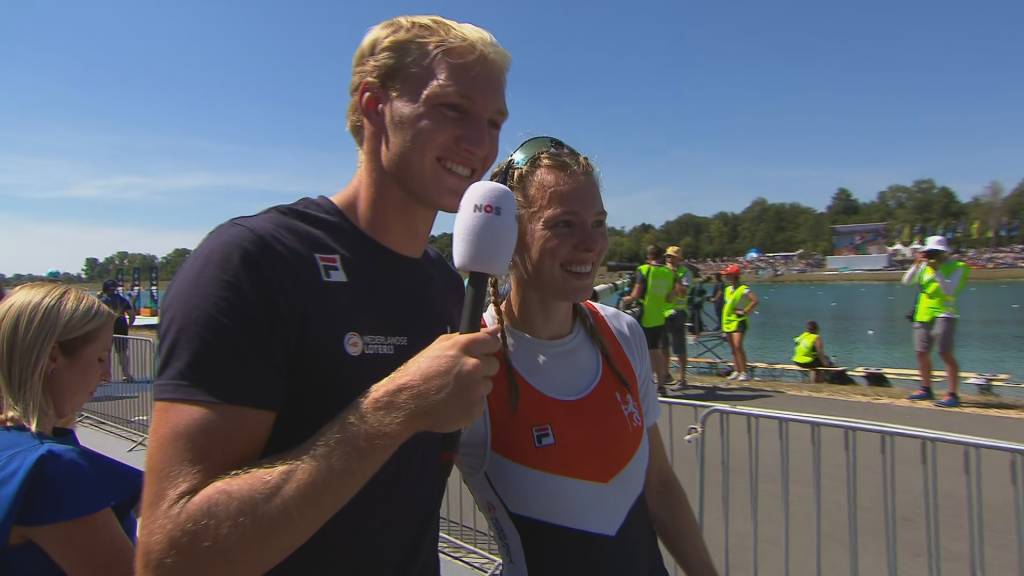 Everyone expected Florijn European Championship title, but ‘it’s not that easy’

In recent years, Florijn was part of the four-without. With Ymkje Clevering, Veronique Meester and Ellen Hogerwerf she won gold at the European Championships in 2019, 2020 and 2021, silver at the 2019 World Cup and silver at the Games. In the single scull she cheerfully continued her series of success. This season she also booked convincing World Cup victories in Belgrade and Poznan.

Despite that conviction, Florijn did feel pressure. “Everyone expects you to win, but it’s not that easy. It was quite tough conditions with a strong headwind. My opponents also increased the pressure”.

Florijn also looked ahead to next month’s world championships in the Czech Republic. “I am very curious what I can do then. Hopefully I can take an extra step compared to now”, she concluded. 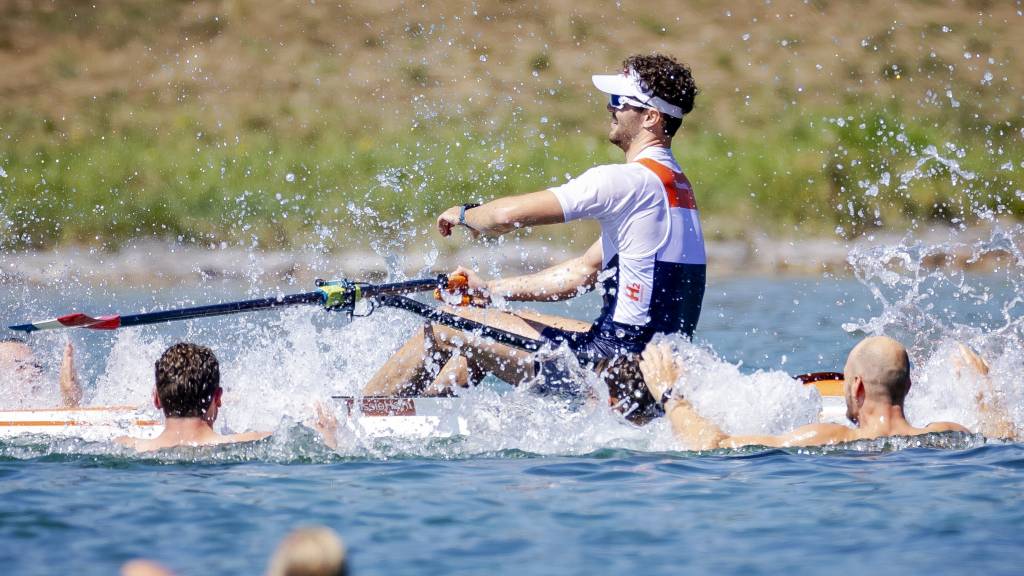 A nerve-racking finish followed, with Zeidler dropping to fourth as the frontrunner. Twellaar gave everything he had and eventually defeated Ntouskos with 0.29 seconds difference.

In 2020, Twellaar already became European champion once, then in the double sculls with Stef Broenink. A year later, the duo took silver at the European Championships and the Tokyo Games. Twellelaar switched to the single scull and was successful this year in the World Cups in Belgrade and Poznan. 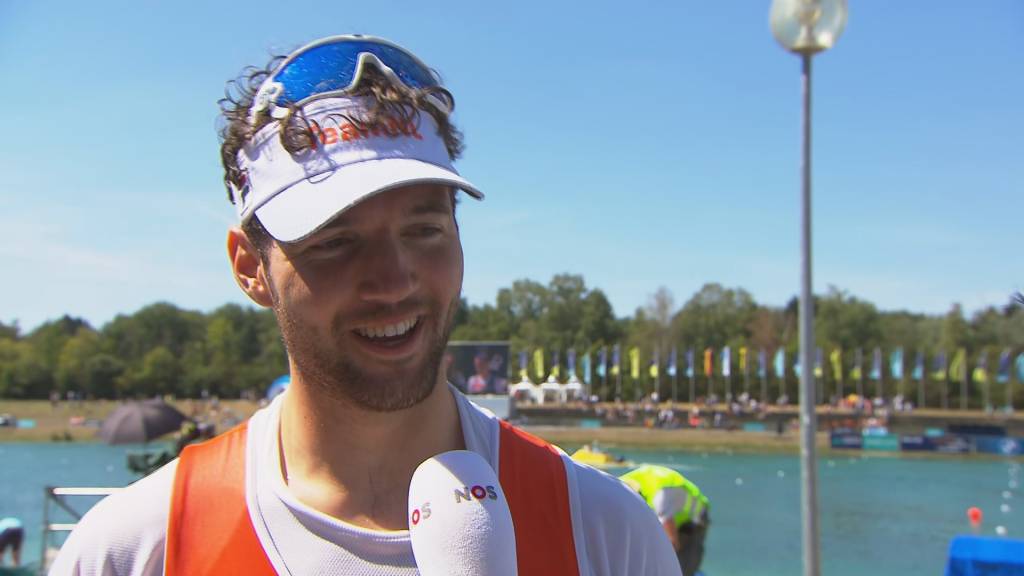 Twellaar surprises himself with European Championship gold: “I only saw it when I crossed the finish line”

The women’s eight had to settle for the bronze medal. The Netherlands had a good start at the start, was still in the lead after 500 meters, but was then quickly relieved by Great Britain, which was then beaten by Romania in the final sprint.

In the boat were Roos de Jong and Laila Youssifou (who won silver in the double sculls on Saturday), Ymkje Clevering and Veronique Meester (bronze in the two-without) and Benthe Boonstra, Tinka Offereins, Hermijntje Drenth and Marloes Oldenburg (fifth in the four – without).

For Martine Veldhuis there was also the bronze, for her in the light scull. The 25-year-old Almelose started very quickly, but in the end partly paid the toll for it. First the Romanian Ionela Cozmiuc came alongside and in the final phase the Greek Zoi Fitsiou also flashed by.

Veldhuis won the European title in this non-Olympic class in 2020 and also took silver at the World Cup in Belgrade earlier this year, where Cozmiuc was missing.

View the races and reactions of the women’s eight and Martine Veldhuis below. 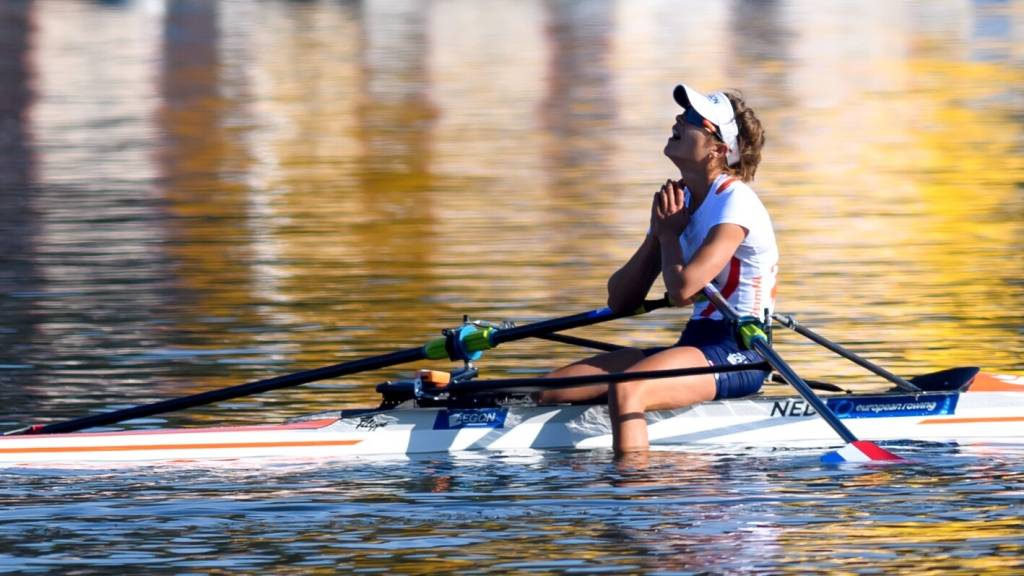 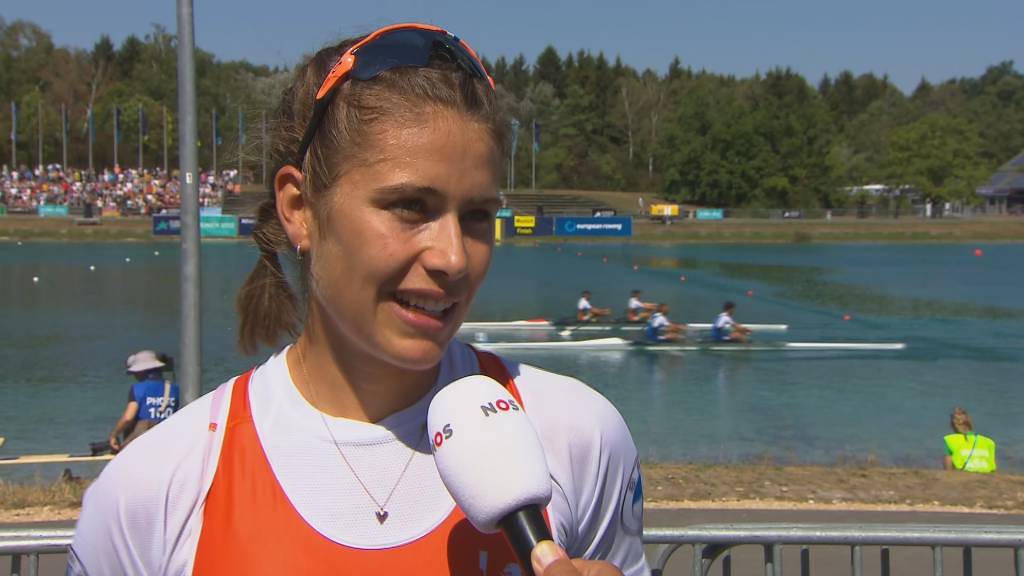 Veldhuis is a bit disappointed after bronze: “But I can be satisfied” 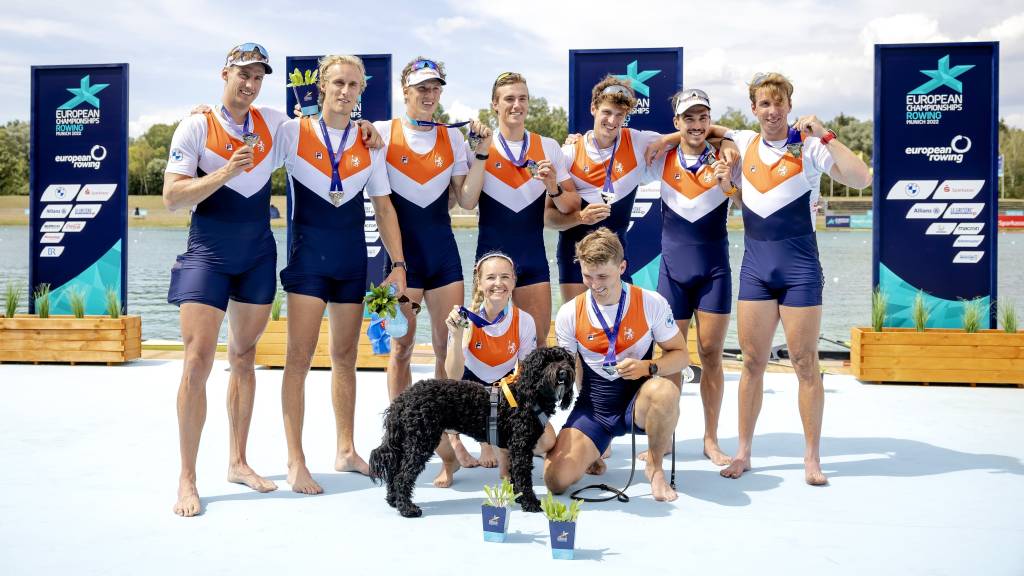 The finish of the women’s eight, who wins a bronze medal at the European Championships 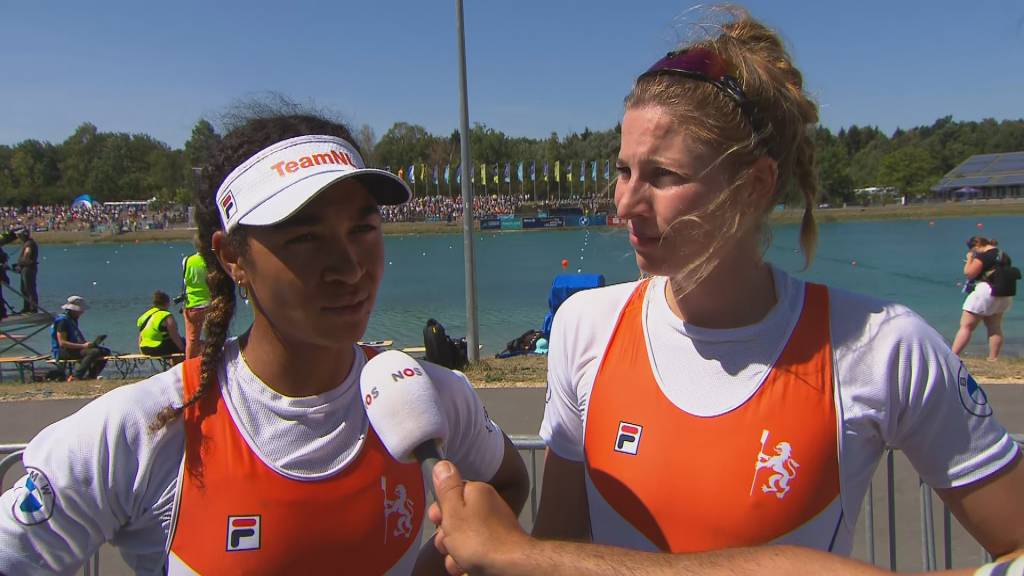