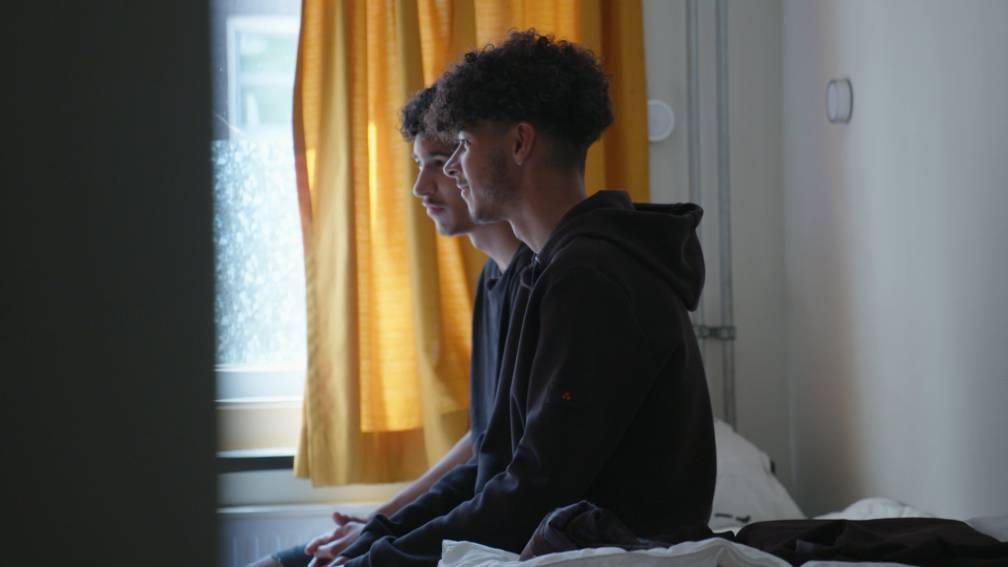 Reception centers cannot always help young homeless people, because there is not enough space. This is not only the case in the large cities in the Randstad: from Groningen to Twente and from Flevoland to Noord-Brabant, an increasing number of people are reporting. This is evident from figures that NOS Stories has requested from dozens of reception centers throughout the country.

“We notice that more people rely on shelter than there are places,” says Rina Beers of trade association Valente. And also at Kwintes, an organization with several reception centers across the country, they see that there is not always room.

A location in Brabant states that it has standard waiting lists of up to six weeks. In Almere they see a significant increase. In previous years they were called two to three times a week whether they had room for a young person, but that has tripled.

Corona may play a role in the increase. “People stayed at home more, which increased the chance of escalating situations, so that young people were evicted more quickly. In addition, it seems plausible that the young people were less able to sleep with someone temporarily because of the risk of contamination and little space during the lockdowns,” says one spokesperson for a reception center in the Twente region.

Young people from the age of 18 must apply for help themselves. “Youth care must ensure that minors grow up safely. But if you are 18 and have to raise the alarm yourself, it makes it a lot more difficult. Many young people do not know where to go,” says Beers of the Valente reception organization.

The Salvation Army endorses that. “Young people should be helped and guided much more intensively,” says a spokesperson. “You get into trouble faster when you’re young and don’t know where to go. Building up debt and having to deal with addictions are just around the corner and getting your life on track then becomes even more difficult.”

There is also a demand for special shelters for young people. For example, a spokesperson for the municipality of Hoorn says that regular night shelters are not always the right place for them. “We want to accommodate as few young adults as possible in night shelters, many clients there use resources. And young adults are vulnerable and not always resistant to peer pressure.”

“At first we didn’t want to go to a shelter,” says 18-year-old Roëll. He fled the house with his twin brother when they were 17, because it was not safe there. The brothers were afraid of where they would end up and therefore kept silent for a long time about what was going on at home.

“We kept it to ourselves, we thought we would be in bigger trouble if we left.” They now have a room together in a crisis shelter. “It is not always nice here now, but in retrospect we are glad that we no longer live with our parents.”

Guadalajara: With snacks and mariachi, delivery of premises in San Juan de Dios after fire

A “war economy” budget for the Ministry of the Armed Forces