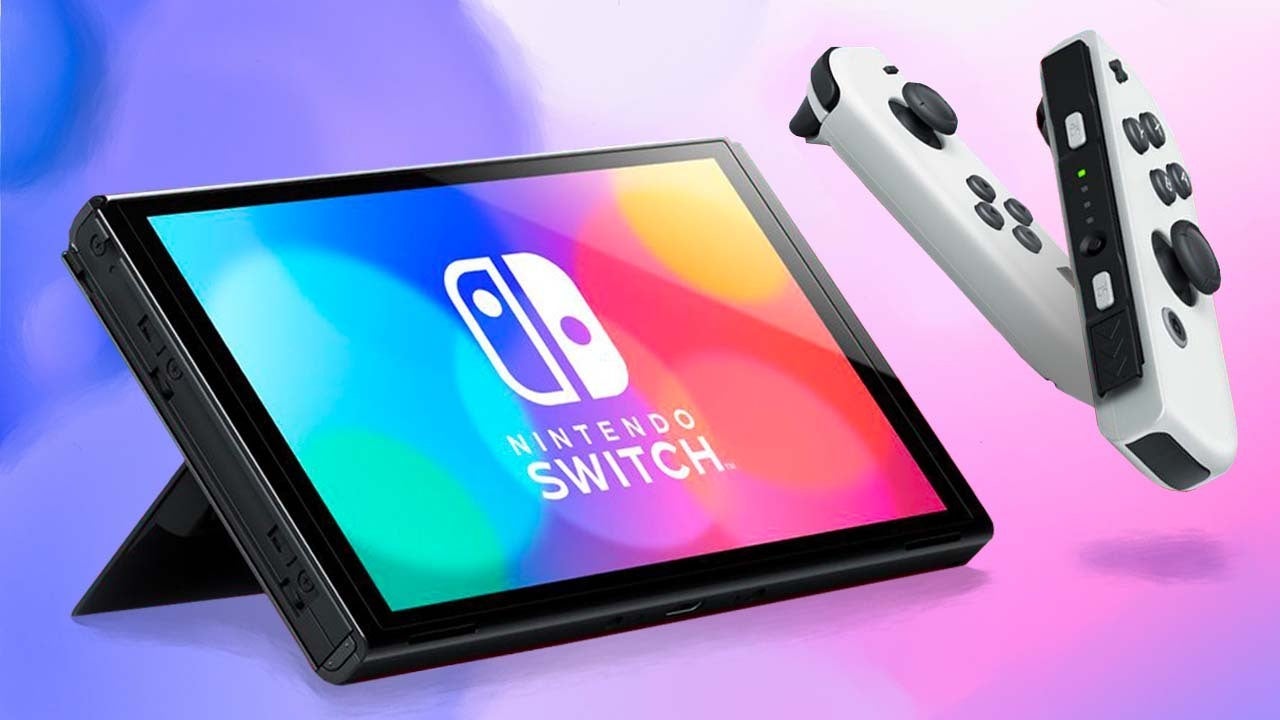 In an interview with Nikkei Asia, Furukawa said when talking about Meta’s decision to make the Meta Quest 2 about $100 more expensive to compensate for rising costs.

“We don’t want to increase the price for two reasons,” Furukawa began. “We want to provide unique entertainment to as many people as possible. Our competitors are all different ways for entertainment in the world, we think about the value for money.

“Our products are also software. Nintendo has already sold over 100 million Switch units and we want to maintain this momentum. In general, a weak yen is reducing revenue from Switch consoles domestically.”

Furukawa also said that the OLED model of the Switch is the least profitable Switch. It doesn’t help that the cost of shipping the copies has gone up.

“The weak yen can sometimes be seen as something positive for Nintendo, because a lot of income comes from abroad. But the costs for promotion and staff abroad are also rising.”

The statements come after 23% fewer Switch consoles were sold. Nintendo expects 29% less revenue from the fiscal year ending March 2023, even with the plan to sell 21 million Switch consoles.

Furukawa briefly talked about the unconfirmed Switch Pro, and said that Nintendo is targeting the three models of the: the standard model, the Switch Lite and the OLED model.

“Nintendo stays three [Switch] offer models. We are doing our best to offer high quality products in the coming years.”

Furukawa concluded by stating that keeping the price will not affect Nintendo’s ability to produce parts. The demand is simply too great for the supply. He also believes in the strong software lineup for 2022, which includes Splatoon 3 and Pokemon Scarlet and Violet. This should help the company achieve its objectives and limit the damage caused by the shortages.