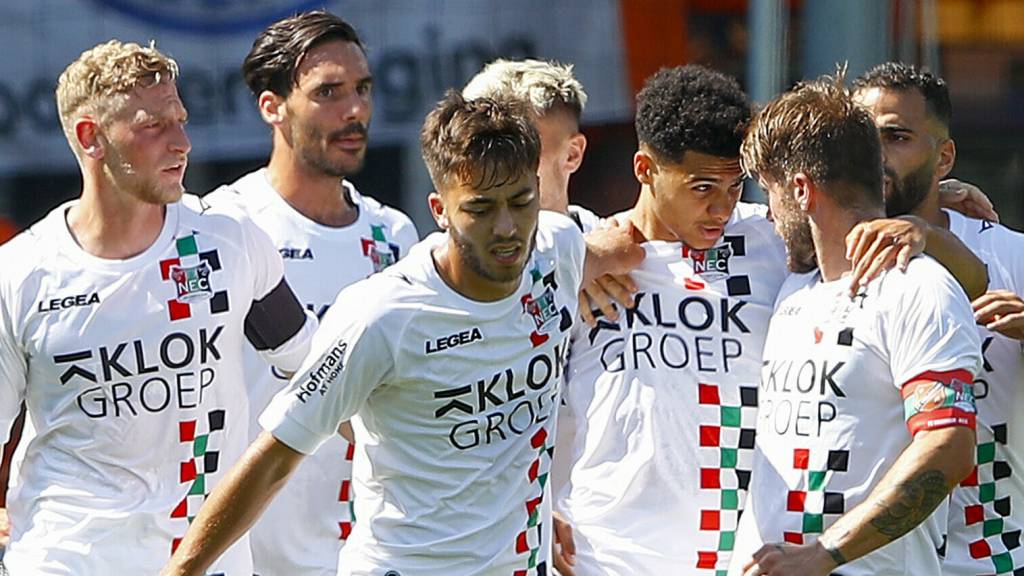 For the first time in thirteen years, the Kras Stadium in Volendam was again the setting for an Eredivisie match, but unfortunately for the home club it was lost. FC Volendam lost 1-4 against NEC, where Jasper Cillessen was under the bar for the entire game.

The 33-year-old goalkeeper returned to NEC last week, where he had already played from 2001 to 2011 – including one season at the highest level. After a dry period at Valencia, he wants to make playing minutes, also with a view to the World Cup at the end of this year with the Dutch national team.

“When you win, it’s always fun”, the keeper responded with a laugh when asked if he had had a nice afternoon. “Through the points, because personally it has to be better, but I’m also still looking.”

Cillessen was referring, among other things, to his first goal that he had to collect, after ten minutes. He was passed by Daryl van Mieghem, who crowned a nice pass from Benaissa Benamar (1-0) with a good assumption and cool finish. 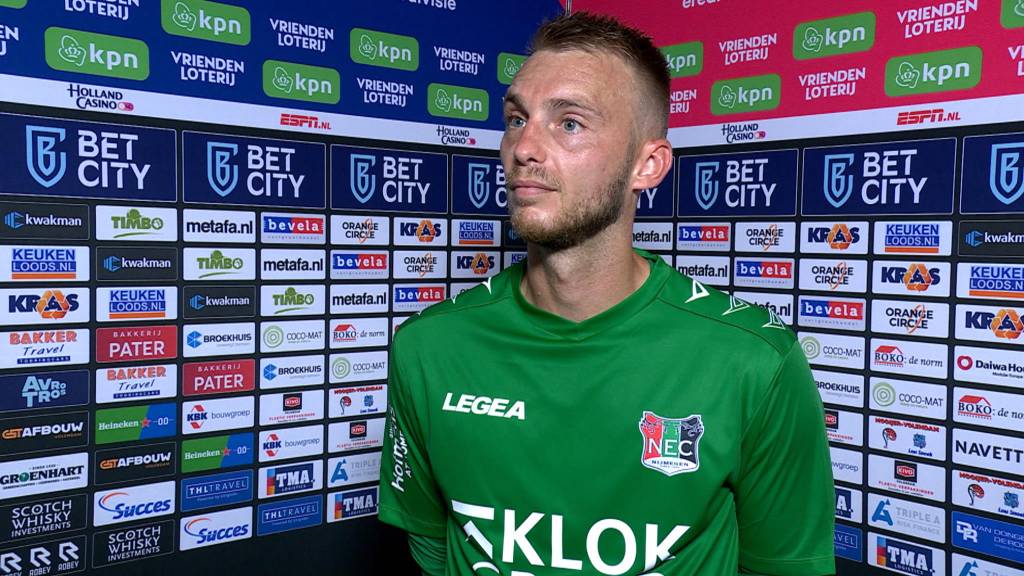 Cillessen satisfied and self-critical after return: ‘Personally it has to be better’

Then Cillessen fumbled at a long shot from Derry John Murkin. “I didn’t look very good there. That ball wobbled a bit, but then I still have to hold it. Then you get out with the fright.”

And within ten minutes, Cillessen and his teammates turned the tide, scoring two goals in two minutes. First Elayis Tavsan hit the mark – a nice left-handed shot – and then Oussama Tannane took advantage of space behind the Volendam defense, which was quickly split open. Tannane shot in from the inside of the post with the left (1-2).

In the middle of the day – the game started at 12.15 pm – it was hot on the synthetic turf field of the Kras Stadium. After the intercalated drinking break, at a quarter of the game, Tavsan almost made his second. After a good move he fired viciously with the left, but Volendam keeper Filip Stankovic parried.

The home team was close to the equalizer on the stroke of half-time. The header from striker Robert Mühren kept Cillessen nailed to the ground, but ended up on the crossbar.

Fifteen minutes before the end, NEC dealt the final blow. Lasse Schöne, who was also in the starting line-up at NEC when Cillessen played his previous Eredivisie game for the Nijmegen club on 15 May 2011, planted his cross on the head of Mikkel Duelund, who hit the target (1-3). In the final minute Jordy Bruijn also made it 1-4.

For example, NEC booked its first win of the season, after losing 1-0 to FC Twente last week. Volendam got stuck on one point, caught last week against FC Groningen (2-2).