Nature organizations do not intend to give space in nitrogen consultations 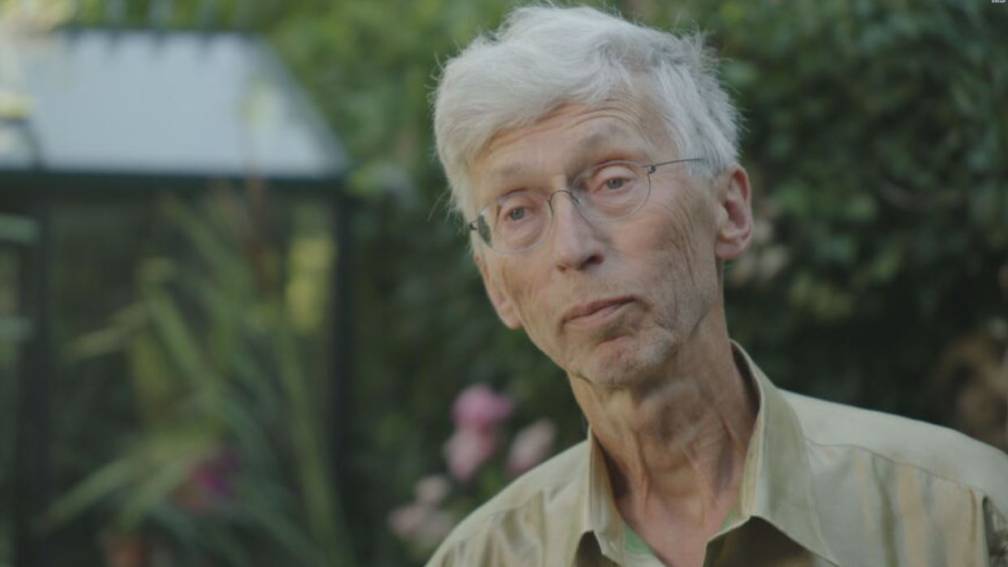 “We just have to bite the bullet,” says MOB chairman Johan Vollenbroek. “The livestock population simply has to be drastically reduced, a large number of farmers have to stop and the farmers who remain have to switch to sustainable. There is no alternative.”

Greenpeace, World Wildlife Fund, Natuur en Milieu and Natuurmonumenten also told Nieuwsuur last week that the goals cannot be improved. “We come to think about the transition, but we are not sitting at the table to compromise,” said Greenpeace director Andy Palmen.

MOB is of course not in charge; the cabinet will eventually have to make the decision. But MOB and a number of other nature organizations do have an important means of pressure: lawsuits. In recent years they have carried hundreds of them and very often the judges proved them right.

It is precisely because of these lawsuits that decisions now have to be made and the cabinet has to make painful choices. Only if less nitrogen is emitted in the coming decades will nature be able to recover and nitrogen space will again be created for housing, for example.

Who will visit the moderator Johan Remkes when?

The government’s plans are ambitious: 50% less nitrogen emissions by 2030. 70 percent of the nitrogen-sensitive nature areas must then be covered with so little nitrogen that the area can recover. Nature organizations would like to see even more ambition, but they are moderately enthusiastic about the plans that are now in place.

Only: there is no confidence that those plans will actually be implemented. Vollenbroek: “First see, then believe. So for the time being we will just continue to litigate. First the ammonia and nitrogen oxide emissions from industry, transport and agriculture must really be reduced and only then will we stop litigating. And we will dissolve ourselves.”

The nitrogen law that has passed through the House is already a gigantic compromise.

Last week, the farmers’ organizations informed Remkes that they expect the plans to be weakened. According to them, nitrogen emissions can be reduced, but not by 50 percent. The plans should also only be implemented later and there should certainly be no question of forced buyout of farms.

Remkes and the cabinet have to move between two parties that do not want to give space. Not the farmers, but certainly not the nature organizations either.

“There is no space, no,” says Vollenbroek fiercely. “The nitrogen law that has passed through the House is already a gigantic compromise. It is going too slowly. Once you have concluded a treaty, you are not going to break open that treaty and negotiate again, while nature is at a standstill.”

Also check out this timeline of the nitrogen crisis:

From court decision to highway actions, timeline of the nitrogen crisis