Murder in the Lima Metro: the death of a father of four children who was stabbed after an attack by a gang of foreigners 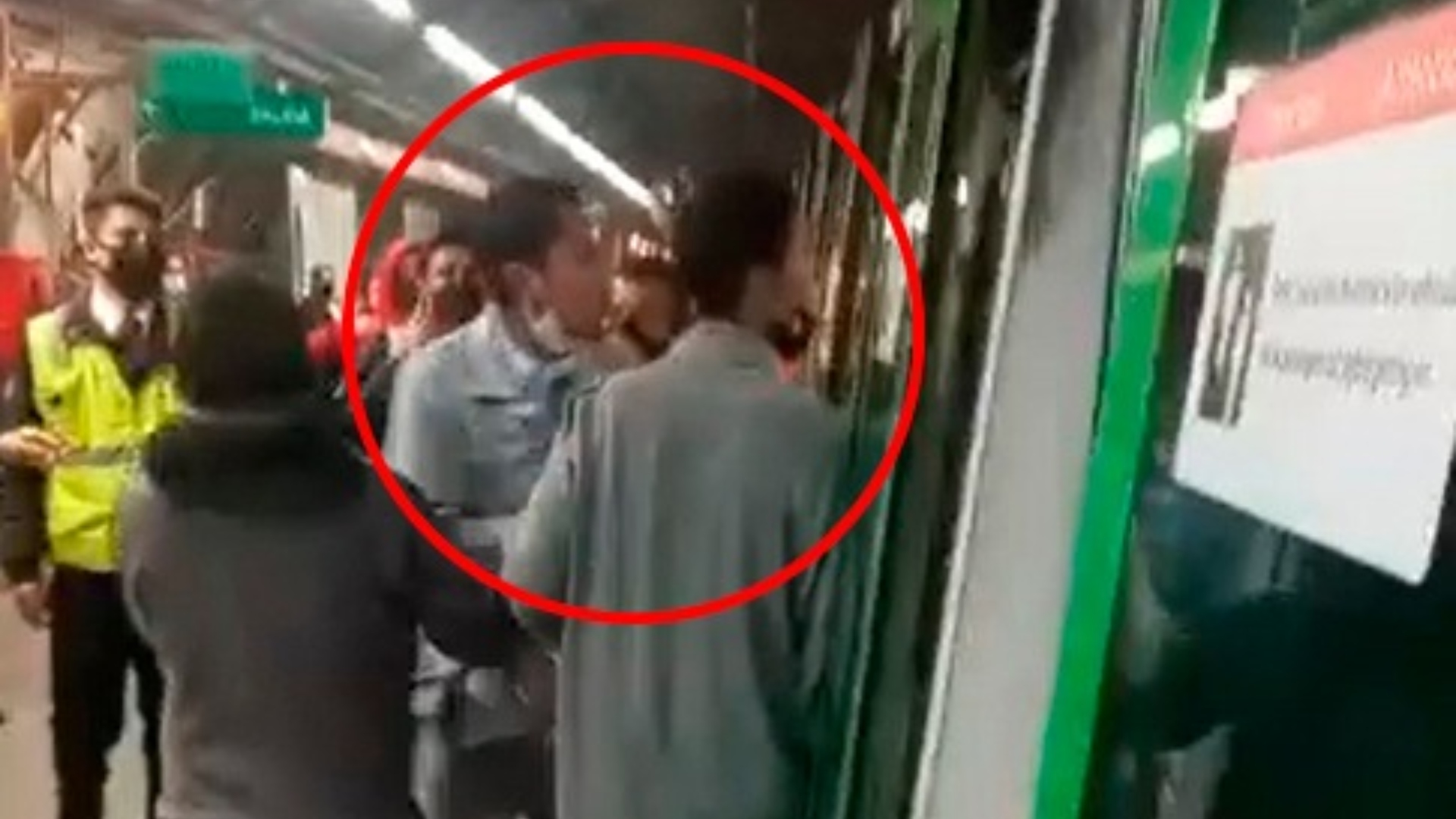 Tragedy. On August 5, Luis Guirao Durán (38) died after being beaten and stabbed by foreign vandals who had boarded one of the cars on line 1 of the Lima metro.

One of these unidentified men carried with him a loudspeaker with loud music that generated discomfort in the other passengers of the transport unit; however, this did not seem to matter to these subjects, since, despite being asked to lower the volume and stop shouting, they ignored said request and continued causing the noise throughout the subway car.

In a second moment, given the refusal to attend to the request of the train security agent, a woman again demanded that they lower the volume, which caused these vandals to insult the woman; the reaction by a group of passengers -among them the deceased- was to yell at each other and insult foreign citizens who also did not remain silent and returned the verbal aggressions to the disturbed passengers.

With the atmosphere heated and with a policeman who ordered this group of unscrupulous people who, far from ceasing hostilities, ran to the back of the car and began to beat up a group of passengers who were on the train, who did not let and they returned the attacks until they pushed back the outsiders.

“I was entering the station with my sister and I saw those two men run by my side, they were being chased by four people who were shouting for the doors to close, but those from the Metro let them go and fled towards Canada Avenue.”

After the attack, Guirao Durán fainted after the attacks and the stab wounds he received; line 1 personnel took a long time to transfer the wounded to a medical center who asked with what remained of his integrity to be treated as soon as possible; However, on the way to the hospital, the death of the father of the family was confirmed, leaving 4 minors orphaned.

Police officers from the San Borja police station arrived at the scene, but could not find evidence or traces of what happened, since, according to Captain Ascuda, who was in charge of writing the report, he maintained that the car where the brawl took place continued in activity, which caused the crime scene to be contaminated and that they were also unable to obtain the images from the surveillance cameras and that in order to request it, an order had to be made to the parts table.

Luis was going to his brother’s birthday party, who also assured that the train staff did nothing to stop the attacks of these subjects.

“I have more money than all of you”: woman who insulted passengers of the Lima Metro goes viral on TikTok