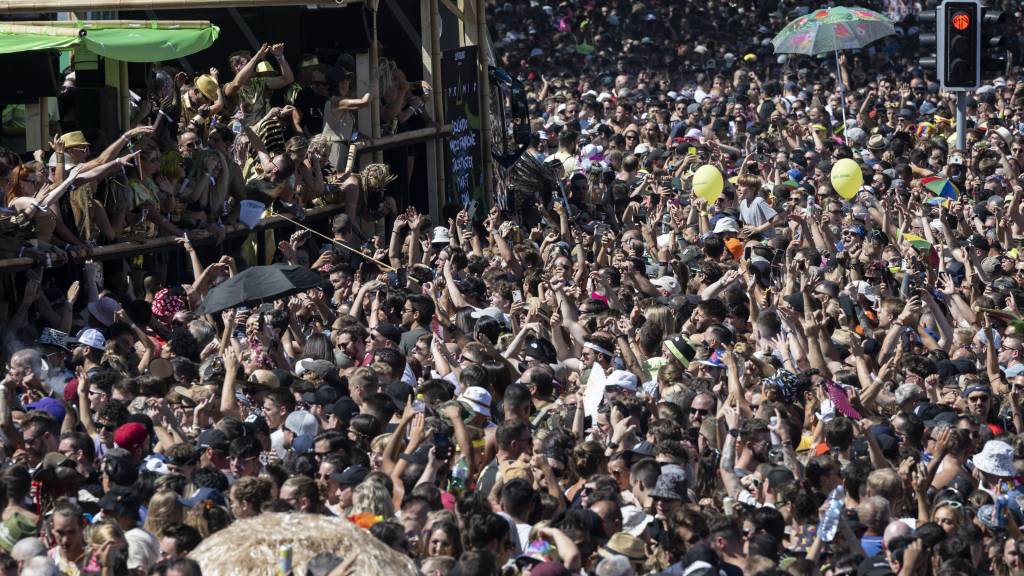 The Zurich Street Parade, the largest techno party in the world, attracted 850,000 visitors on Saturday, the organization reports. It was the 29th time the event was held. It has been canceled for the past two years due to the corona pandemic.

The parade consists of two parts: a parade of cars with DJs on them and a number of fixed stages along the route of the parade. Among others, the Dutch DJ Reinier Zonneveld performed. This year there were eight stages and 26 cars drove around.

The festival went relatively smoothly. A total of 36 people were arrested for, among other things, theft, fights and possession of drugs. Police emphasize that that number could rise. 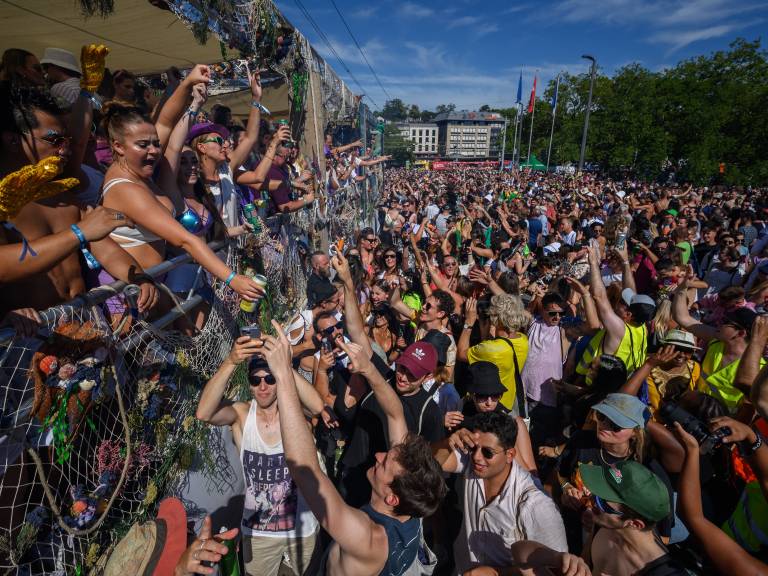 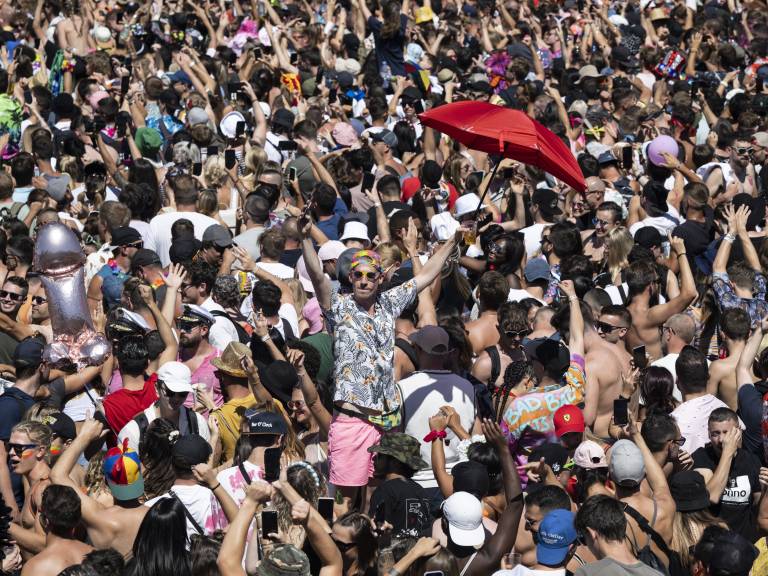 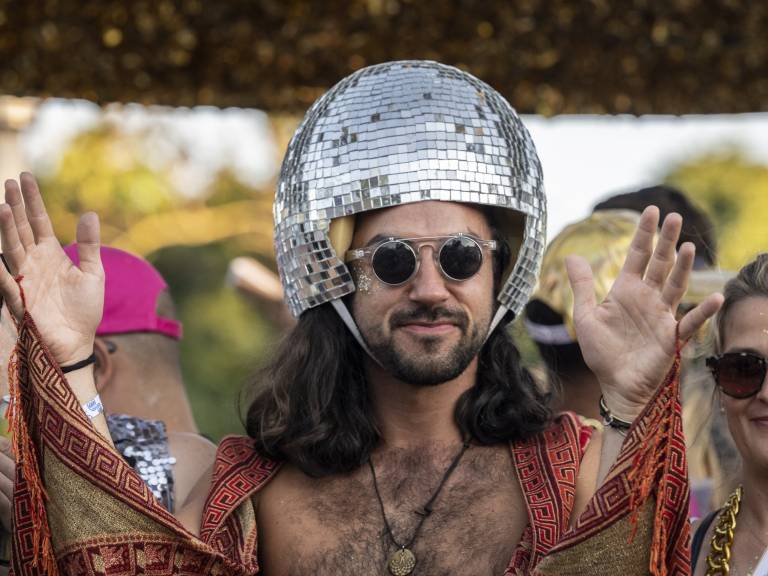 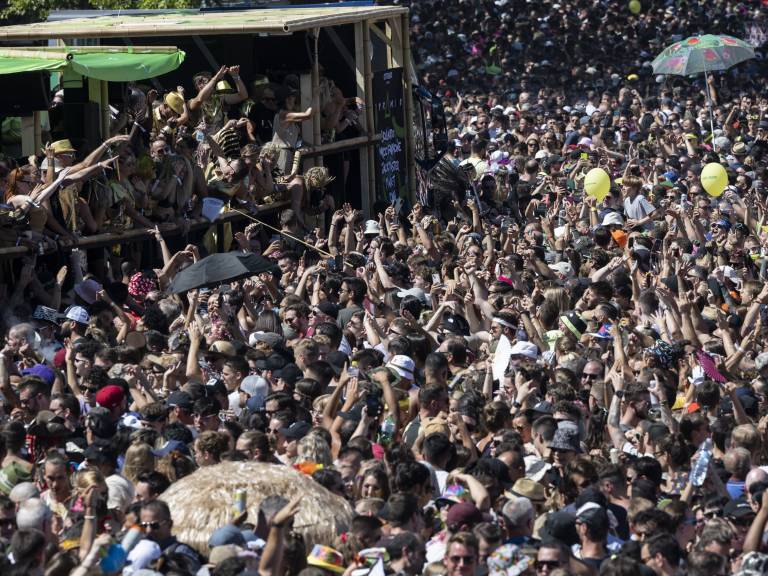 Visitors stand by a car during the Zurich Street Parade

Also during the festival, a 27-year-old man was killed who jumped into the water and drowned. According to the DPA news agency, this is a visitor to the festival, but local media are less certain and say that the police are not making any announcements about this.

While there have been bigger techno parties before, the Zurich Street Parade is currently the biggest techno party in the world. Previously, the Love Parade in Germany was bigger. At its peak in 2008, 1.6 million people attended. During the 2010 edition in Duisburg, 21 partygoers were killed by being squeezed in a tunnel.

A Dutchman was also among the dead. The event was never organized again after that. This year for the first time a similar event was organized in Berlin under the name Rave the Planet, but it was a lot smaller than the parade in Zurich.