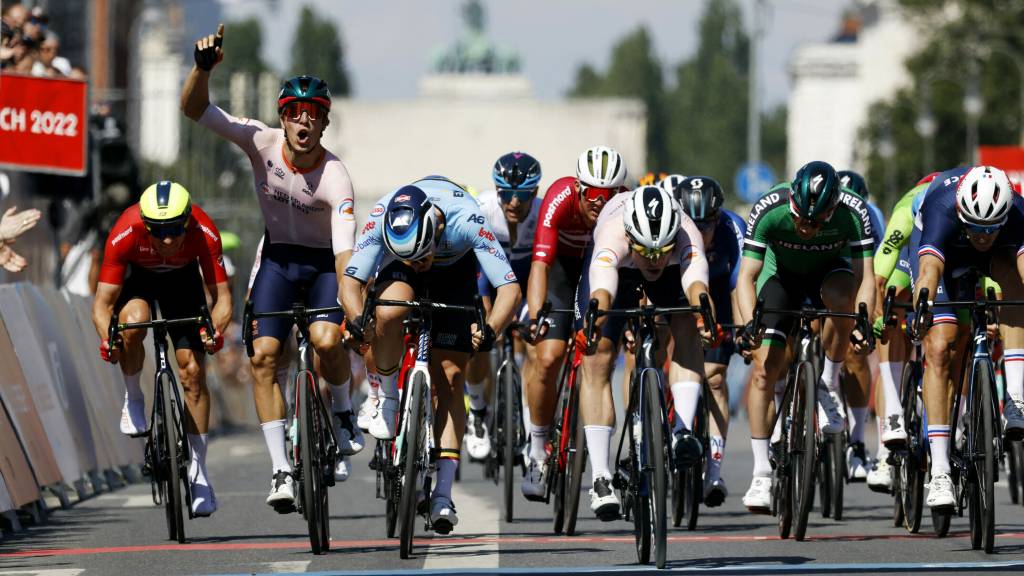 Fabio Jakobsen has won the seventh edition of the European Championships for elite riders in Munich. The Dutch top sprinter beat the Frenchman Arnaud Démare and the Belgian Tim Merlier at the finish.

With a look at the course it was more or less clear beforehand that the victory in the 207.9 long race would be decided in the sprint. Although the drivers had to cross two slopes in the opening phase, the last hundred kilometers took place on largely flat roads. 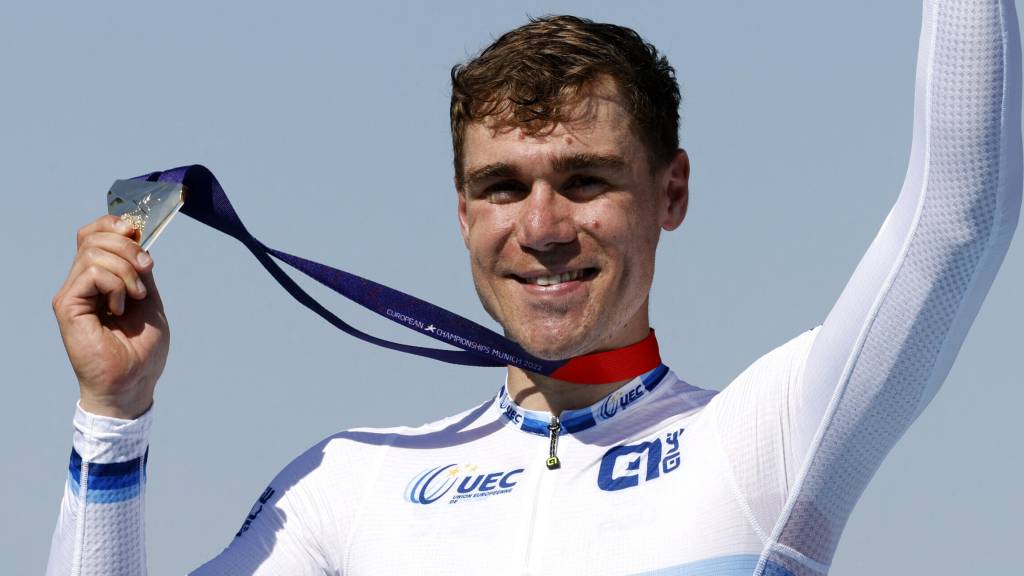 Fabio Jakobsen shines on the podium

Switzerland and Austria did not have any renowned sprinters in the squad, so Silvan Dillier and Lukas Pöstlberger tried it with a flight from the start. After 180 kilometers in the lead, the couple was caught.

On the five local laps of 13.9 kilometers in Munich, the nervousness increased and German favorite Pascal Ackermann slammed into a crush barrier.

Germany could still play Phil Bauhaus as trump, but in the long, straight, last kilometer it was mainly the Belgians and the French who were in charge.

After that it seemed to go between Démare and Merlier. Merlier was delivered a little too early and Van Poppel was therefore able to guide Jakobsen to Merlier’s wheel.

Jakobsen was promptly seated in a chair and got the job done with a great display of power. “This was really impressive team play,” said Jakobsen. “We don’t often work together, but everything was right.” Jakobsen proud of teammates after European Championship title: “I am very grateful to them”