Four days before Fiorentina waits in the last preliminary round of the Conference League, FC Twente has completed an excellent dress rehearsal. The team of coach Ron Jans never ran into problems in the home game against Fortuna Sittard: 3-0.

The home team had only one – not unimportant – point of concern in the duel with the Limburgers: Ramiz Zerrouki, who had suffered a knee in his lower back, had to be replaced halfway through the second half injured. It is still unclear how extensive the damage to the midfielder is.

The fact that many Tukkers are probably already busy with the big game next Thursday, when Twente visits Florence, was not reflected on the field on Sunday. Twente was dominant from the start and took the lead after more than twenty minutes via Ricky van Wolfswinkel.

After a fine running action and a good pass from Gijs Smal, Van Wolfswinkel appeared for Fortuna goalkeeper Yanick van Osch, whom he left without a chance with a hard bang in the roof of the goal (1-0). 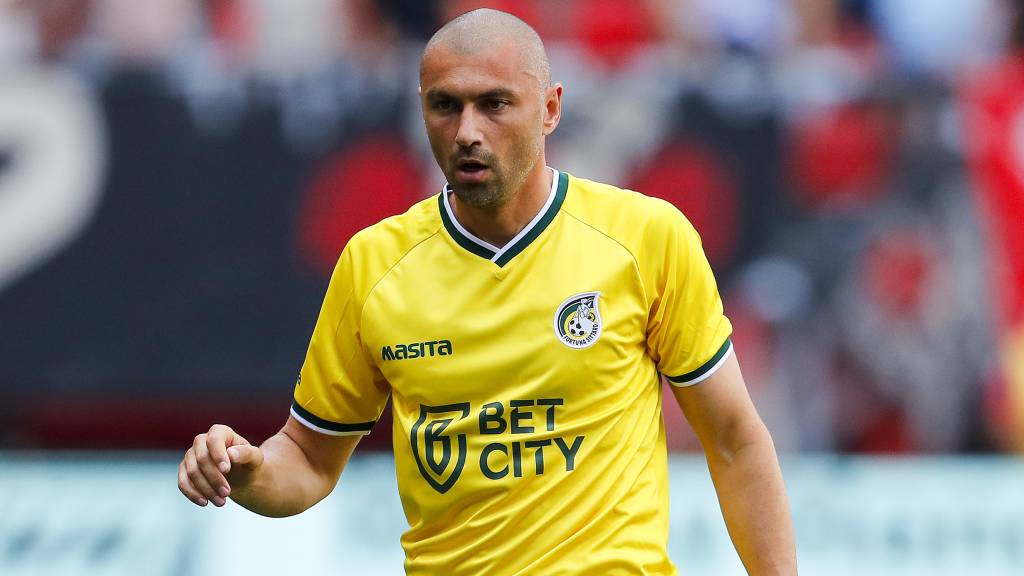 Yilmaz, who came within the lines after the break, was also unable to prevent Fortuna’s defeat

Last season Fortuna was the only club that managed to beat FC Twente both home and away. This time the team of Sjors Ultee, who, just like last week against Ajax, had not made room for top acquisition Burak Yilmaz, hardly created any danger.

Just before half time, Twente’s lead was doubled by Joshua Brenet. The right back set up the attack himself, combined with teammate Virgil Misidjan and then signed for his fourth goal in the shirt of the Enschede club (2-0).

Yilmaz can’t make a difference either

Also in the second half, when Yilmaz was now inside the lines, Twente had the better of the game. It almost resulted in a third goal immediately after the break, were it not for Fortuna defender Dimitrios Siovas corrected a personal mistake just in time.

Not much later it happened. After his previous assist, Misidjan was now accurate himself. He got the ball on the edge of the penalty area, took a moment to assess the situation and then outsmarted Van Osch with a lovely curl in the far corner (3-0).