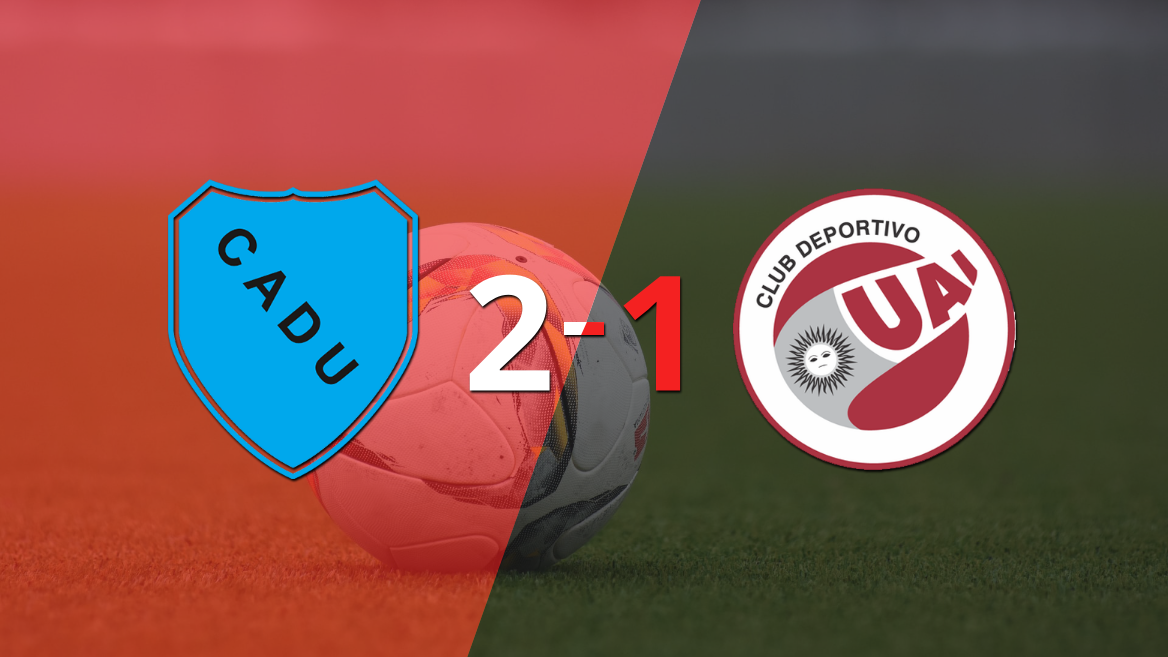 D. Unidos celebrated at home against UAI Urquiza, in the match for date 10 of the Argentina – Primera B Season 2022 tournament. The goals of the match for the local team were scored by Facundo Laumann (22′ 1T) and Alejo Macelli (39′ 2T). While the away goal was made by Damián Zadel (6′ 1T, against).

For its part, Sebastián Sibelli’s team came out with a 4-3-3 tactical arrangement with Mauro Ruggiero under the three posts; Leandro Caballero, Agustín Gaitán, Gonzalo Pedrosa and Juan Manuel Cabrera in defense; Tomás Hernández, Maximiliano Ferreira and Carlos Battigelli in midfield; and Alexis Gómez, Fernando Giménez and Ezequiel Vidal up front.

Javier Delbarba was the referee chosen for the match at the Gigante de Villa Fox stadium.

On the next date, D. Unidos will visit Villa San Carlos and UAI Urquiza will play at home against Talleres (RE).