Decision to Leave is a more difficult film than predecessors Oldboy and The Handmaiden, but touches the same sensitive nerve and shows finger-licking shots.

A man falls from a mountain to his death. During the investigation, the detective in charge of the case, Hae-joon (Park Hae-il), meets the dead man’s wife, Seo-rae (Tang Wei). She seems unimpressed by her husband’s death. Her behavior is not what is normal for someone who is mourning the death of a friend, which leads the police to see her as a suspect. Hae-joon is given the thankless task of interrogating Seo-rae, and while doing so, he suddenly becomes interested in her himself. Seo-rae herself is hard to read and hides her real feelings, while the detective sees difficult feelings mingling. He suspects Seo-rae, but at the same time, he also longs for her.

Decision to Leave is a completely atypical love story. It shares similar themes with films Park Chan-wook has made before, though the director also seems to be completely reinventing himself in some ways. Just like in The Handmaiden, Decision to Leave is about a love affair that is actually impossible to sustain. Yet Hae-joon doesn’t just let it go. During the film he becomes more and more exorcised by Seo-rae. This is wonderfully acted by Park Hae-il and Tang Wei, who seem to have a very strong chemistry. If you didn’t know any better, you’d think they’d have some in real life too. 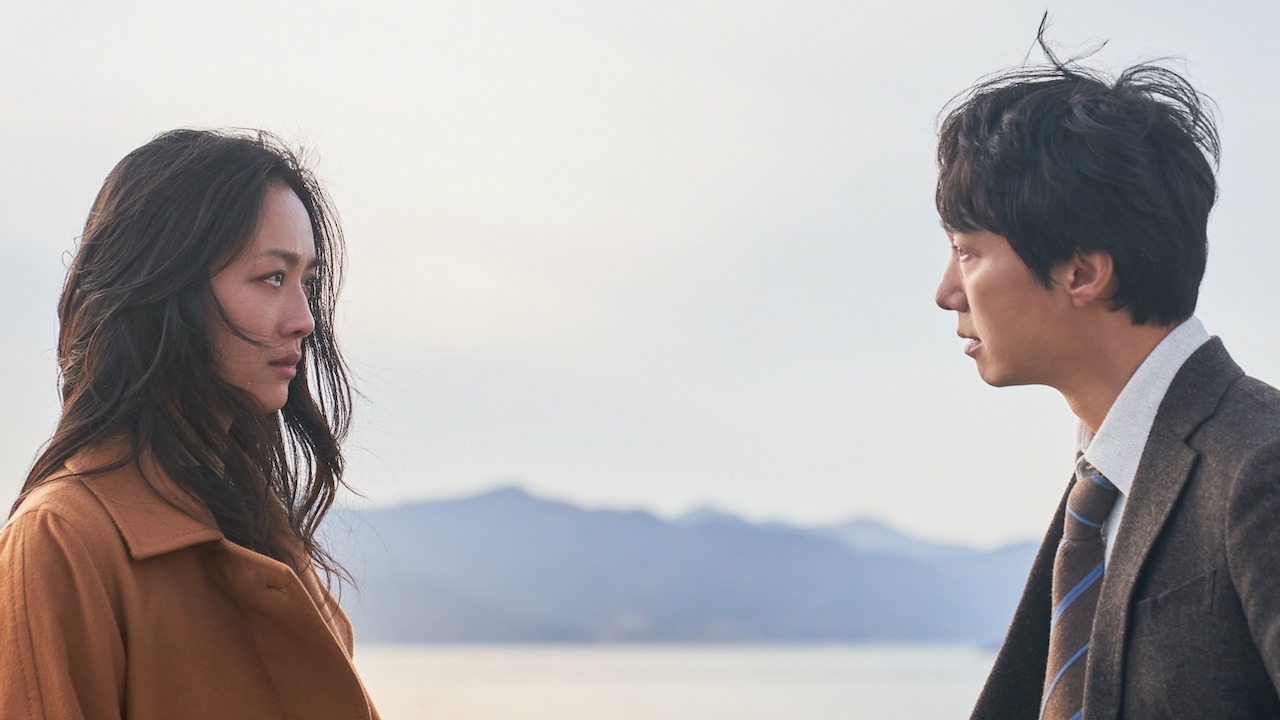 That relationship is built very slowly, piece by piece. That is precisely why the two main characters get so much depth and you remain continuously fascinated. In addition to the two main characters, there are a lot of side characters, who know a little less depth. Sometimes it is difficult to remember which character serves which interests, because there are so many characters that are not all written equally well. What further differs Decision to Leave from Park Chan-wook’s predecessors is the ending. I won’t give away anything else, but don’t expect to go out with a huge bang, as was the case with The Handmaiden. Decision to Leave is shrouded in much more mystery, like David Lynch’s films. You will receive a building kit, but not all building blocks are present. Furthermore, you also have to assemble the kit without a manual, so after the end of the film you are mainly busy thinking about what you have just seen.

Park Chan-wook has always made great films, but a switch of cinematographer makes Decision to Leave a film to die for. Every shot led by cinematographer Ji-yong Kim deserves to be re-watched. By the way, this is just as good as the beautiful soundtrack by Jo Yeong-wook, who did work on titles like Oldboy and The Handmaiden.

Although it is so beautifully written, here and there it feels like a story that has been made a little more complex than necessary. The story is not as difficult as the way of telling suggests, but there are unnecessarily many storylines and characters intertwined. This also makes the film very long. The film lasts two hours and eighteen minutes and although it looks nice as said, it could have been twenty minutes. There are characters that are made important, but in the end very little is done with them. 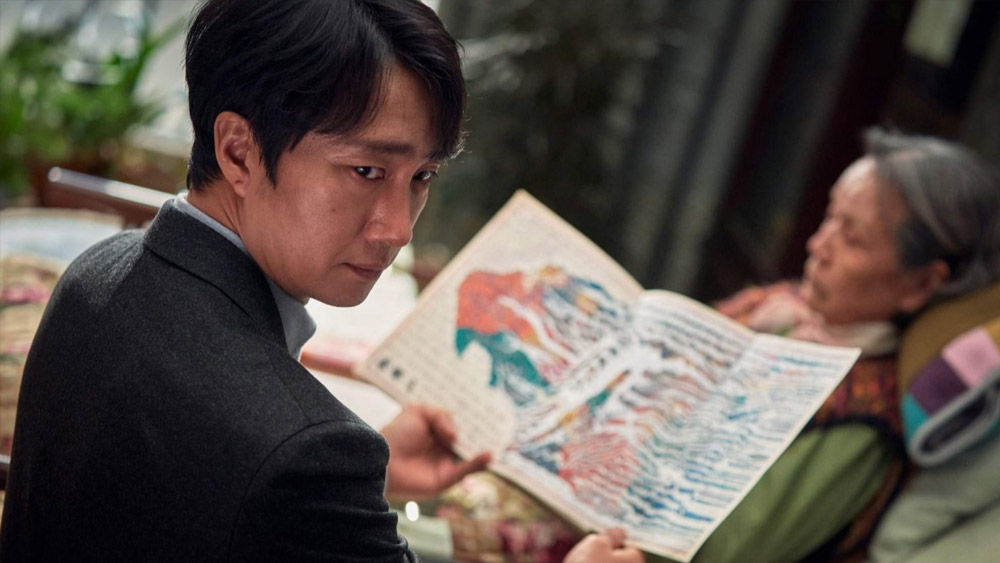 Decision to Leave intrigues us from the first moment, but loses the attention in the middle part. Nevertheless, it is very interesting to follow the romance between Seo-rae and Hae-joon because of the strong bond they have with each other. Still, it’s all a bit too much hyped up to put down a large-scale story that it really isn’t. The film is a good thriller, as Korean filmmakers so often manage to make. Still, a huge plot twist at the end wouldn’t have gone amiss. It’s good that Park Chan-wook is trying to reinvent himself, but we would have preferred the shoemaker to have stuck to his last.

Park Chan-wook visually manages to put down a very strong film, but as far as the plot is concerned, it is just a bit too thin. The visually beautiful shots are supported by a strong soundtrack. Decision to Leave seems to set up a great story, but with poorly written side characters, it’s hard to justify this way. In addition, we miss the regular structure that Park Chan-wook often looks for in his films with a big plot twist at the end. We’ve come to love it so much that we appreciate him trying something new, but still hope he returns to basics with his next work.