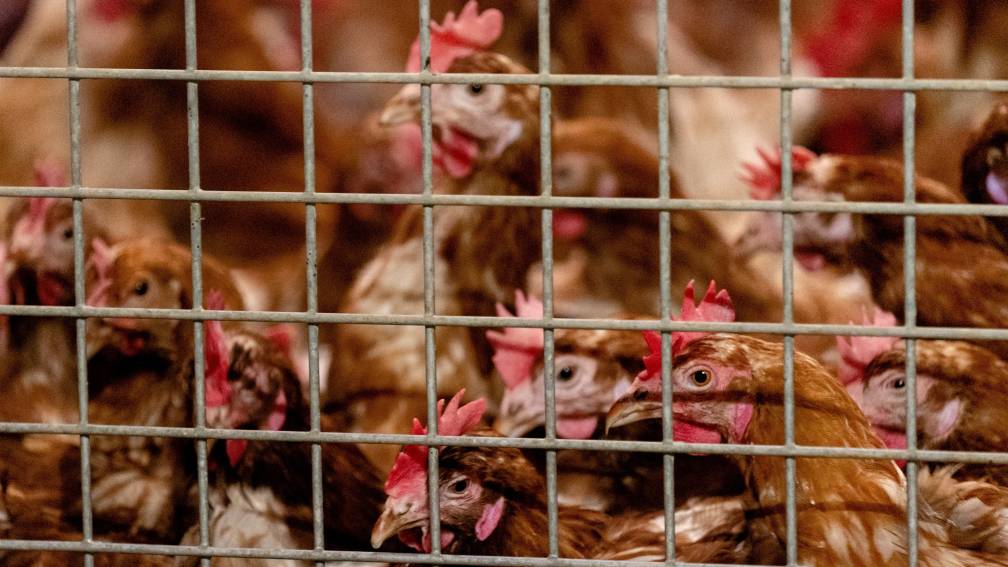 Bird flu has been diagnosed at a laying poultry farm in Lunteren, the ministry of Agriculture, Nature and Food Quality. The company’s approximately 5,000 chickens are culled to prevent spread.

There is a traffic ban in the entire area. Bird flu has already been diagnosed several times in Lunteren in March, April and May. The virus has also been reported more often at surrounding companies in the Gelderse Vallei.

According to agriculture minister Staghouwer, the current situation is worrying. “Certainly with an infection in a poultry-rich area such as the Gelderse Vallei, this has a huge impact for many.” The minister says that “we must take into account that bird flu is also present in the Netherlands for the rest of the year”.

It is the first case at a company since August 2. Then the virus was diagnosed at a company in Dalfsen and more than 90,000 free-range chickens were culled.

Will we ever get rid of bird flu? Connoisseurs are gloomy, you can see in this video:

Another 100,000 chickens culled, will bird flu ever go away?

Since 26 October 2021, a national confinement obligation has been in effect for poultry farms. This has no longer been the case since the end of June, but there is still a mandatory confinement in many regions. It was also still in force in the area where Lunteren is located. This means that all poultry must remain indoors. For hobby holders there is a shielding obligation. They have to protect their birds against the droppings of wild birds, for example by keeping them in an aviary.

The so-called highly pathogenic bird flu of the H5N8 type has been in the Netherlands since 2016. By highly pathogenic is meant that the virus leads to serious disease in animals. They can get breathing problems and die. Bird flu is rare in humans. In previous years, the virus was out of the country during the spring, but that is not the case this year.