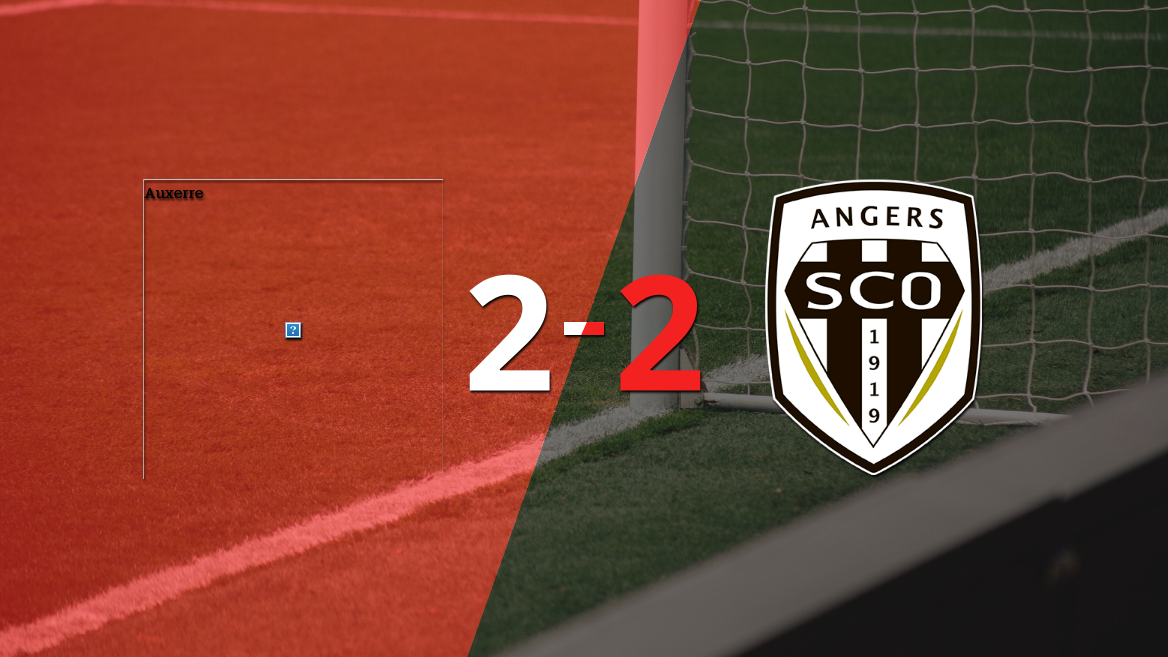 Auxerre and Angers each took a point after signing draws in the match for date 2 of France – Ligue 1 2022-23.

The figure of the match was Amine Salama. The Angers striker showed his best level by scoring 1 goal.

Julian Jeanvier was also relevant. The Auxerre defender was important for scoring 1 goal and taking 2 balls out of the danger area.

It was a duel with a locked game, marked by interruptions and fouls. There was a large number of cautioned: Batista Mendy, Gaëtan Charbonnier, Lassine Sinayoko, Paul Joly, Azzedine Ounahi, Nuno da Costa and Halid Sabanovic. Lassine Sinayoko was sent off after receiving his second yellow card, in the 56th minute of the second half.

For their part, those chosen by Gérald Baticle took to the field of play with a 4-5-1 scheme with Paul Bernardoni under the three sticks; Halid Sabanovic, Cedric Hountondji, Miha Blazic and Souleyman Doumbia in defense; Batista Mendy, Nabil Bentaleb, Sada Thioub, Azzedine Ounahi and Adrien Hunou at midfield; and Loïs Diony up front.

The judge chosen to direct the match at the L’Abbé-Deschamps stadium was Ruddy Buquet.

For the following date, Auxerre will act as a visitor against Montpellier and Angers will host Stade Brestois.

With this result, the host accumulates 1 point throughout the contest and occupies sixteenth place. For its part, the visit adds 2 units and is located in eleventh place.