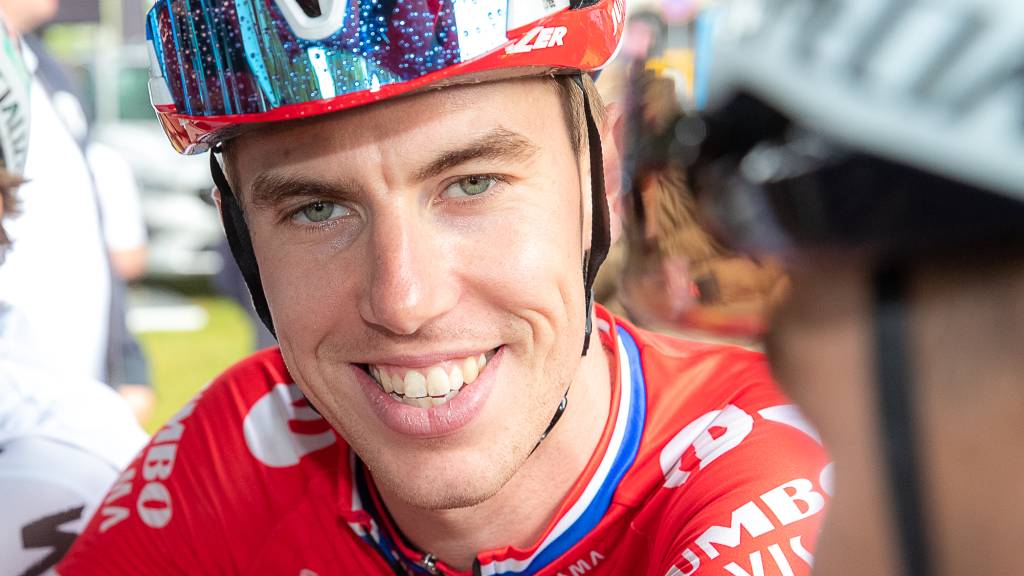 The Dutch cycling coach Koos Moerenhout had to make a change to his team a day before the road race at the European Championships. Pascal Eenkhoorn, the Dutch road champion, withdrew because he has reportedly been in close contact with someone who tested positive for the corona virus.

Moerenhout called on Boy van Poppel to replace the 25-year-old rider of Jumbo-Visma, according to a spokesperson for the KNWU cycling association.

Sprinter Fabio Jakobsen is the Dutch leader in the race over more than 207 kilometers. Jakobsen, who booked a stage victory in the Tour de France, has to participate on the largely flat course for the win. He receives support from Danny van Poppel, Jos van Emden and Nils Eekhoff, among others.

“With this strong team we can support Fabio well and we want to drop him off in the best possible place for a bunch sprint”, Moerenhout said earlier.

The race starts at 10.15 am, the finish is expected around 3.30 pm. The match can be followed at NOS Studio Sport on NPO 1 and in the NOS app or NOS.nl.