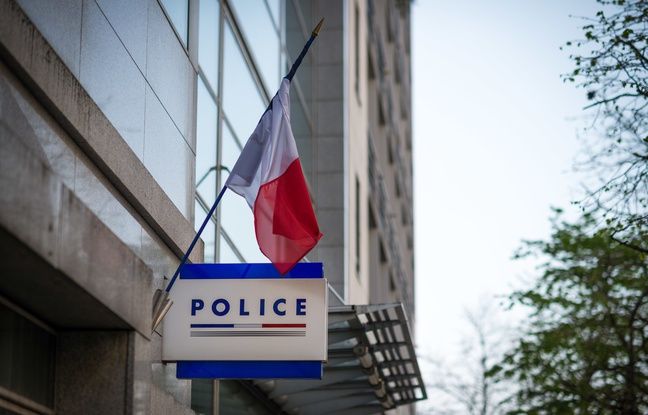 Two 18-year-olds were sentenced to 12 months in prison, one of which was suspended for six months for having caused five fires in Ermont (Val-d’Oise), we learned from the department’s police on Friday. .

On an always identical time slot, around 1:30 a.m. to 2 a.m., the firefighters were called five times, on July 29, 30, 31, August 1 and 8, to put out brush fires in Ermont, explains the Departmental Directorate of public security (DDSP) of Val-d’Oise. The area of ​​the fires was located along an embankment separating the railway line from the public road, about ten meters from homes.

Present at the scene of the fires

During their intervention on July 31, the firefighters pointed out to the police “two young people who were not far from the fire. Young people who had already been seen the day before by these same firefighters”, specifies the DDSP of Val-d’Oise. The latter were checked by the police and declared “to be only passing through and to have called the fire brigade at the sight of the fire”. Young adults will be left free.

On August 8, these same two young people will once again be checked at the scene of the fire and left free. Seized of the investigation, the urban security of Ermont then summons the two arsonists who once again deny any responsibility. Two days after this summons, they will finally be arrested and placed in police custody.

During their hearings, the two respondents “admitted to having set fire to five times” but “were unable to justify their actions other than by” it’s bullshit, childishness “”, details the police.