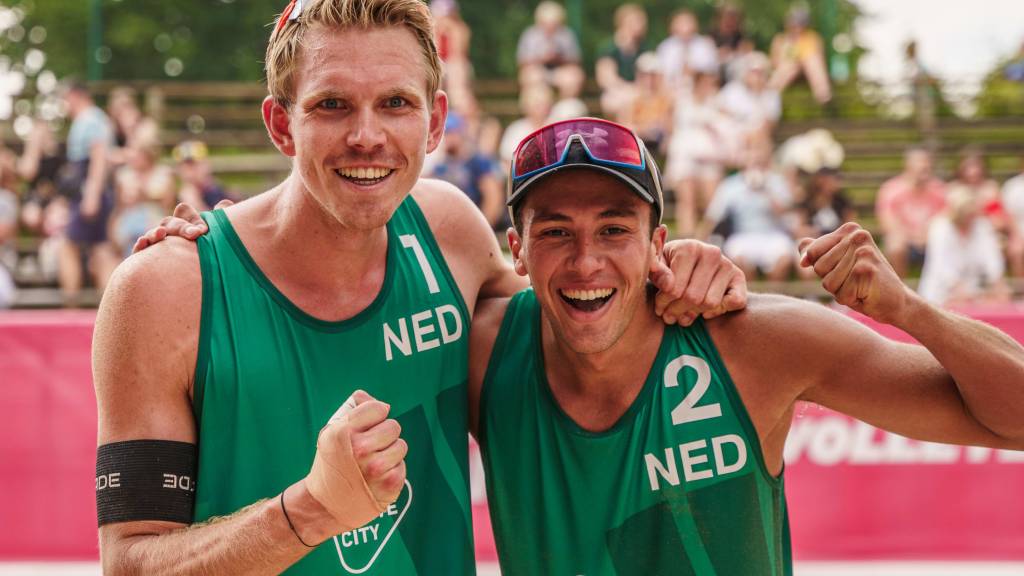 Two Dutch men’s duos have made it to the semi-finals at the beach volleyball tournament in Hamburg. Alexander Brouwer and Robert Meeuwsen easily beat Italians Paolo Nicolai and Samuele Cottafava in the quarterfinals.

Stefan Boermans and Matthew Immers had a little more trouble with their opponents and settled in three sets with Pablo Herrara and Adrián Gavira from Spain. Last month, the Boermans/Immers duo won gold at the Pro Tour Challenge (the prelude to the Pro Tour) in Agadir, Morocco.

The semi-finals will be played tonight, at 7 p.m. and 8 p.m. respectively, the two Dutch duos will play. Boermans and Immers will face the Polish duo Bryl/Losiak in the first semifinal.

Then it’s Brouwer and Meeuwsen’s turn, they compete against the Germans Ehlers and Wickler for a place in the final in Hamburg. The German duo already dealt with the Dutch Leon Luini and Ruben Penninga in the quarterfinals. 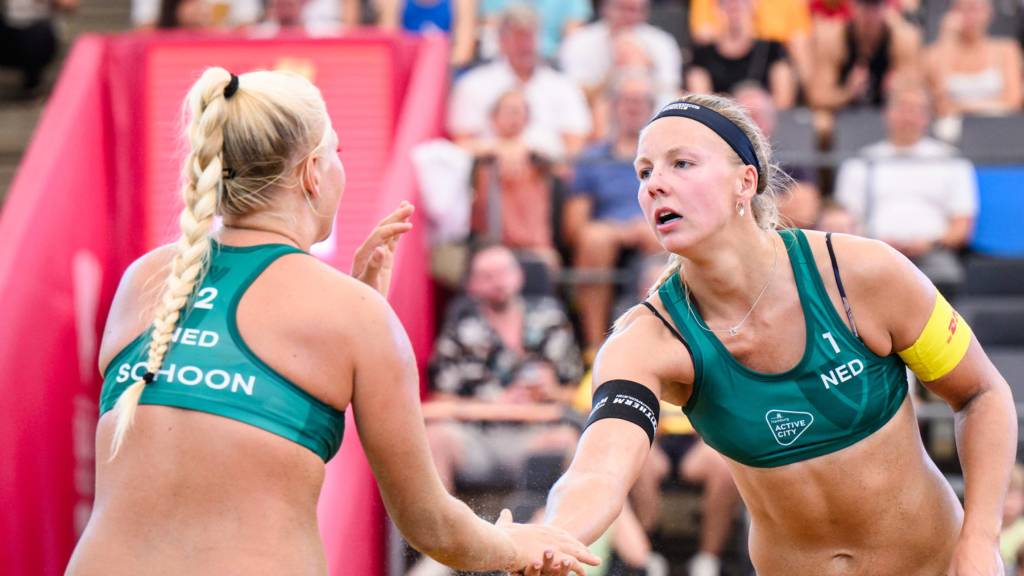 Katja Stam and Raïsa Schoon failed to reach the semi-finals in the women’s race. The duo lost in the quarterfinals to Karla Borger and Julia Sude from Germany.

Emma Piersma and Mexime van Driel had not made it through the group stage of the Pro Tour tournament in Hamburg. Like the male duo Boersma/Immers, they also won gold at the Pro Tour Challenge in Agadir.