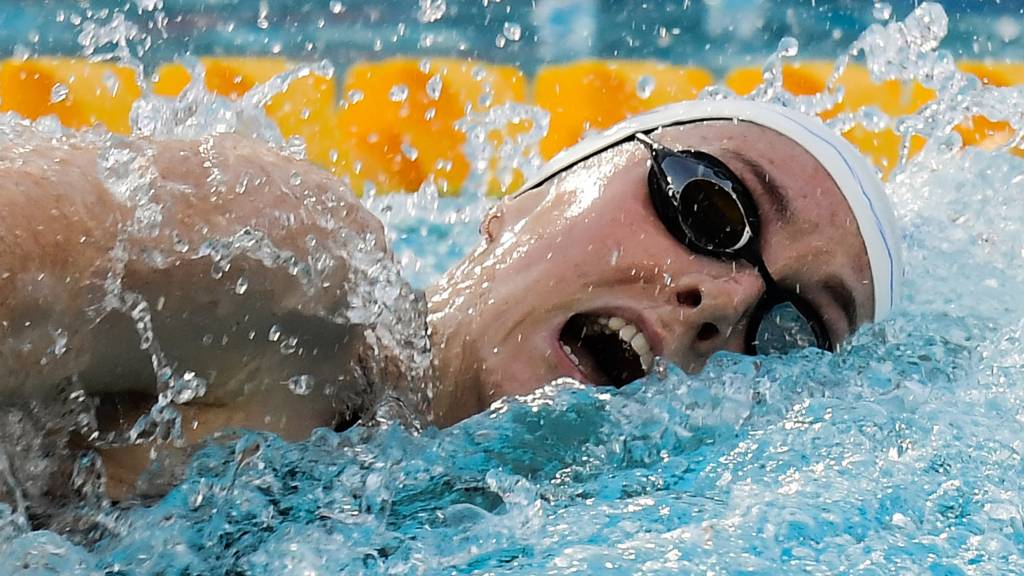 The Dutch swimming team secured five semi-final places at the European Championships in Rome on Saturday morning. Marrit Steenbergen, who became European champion in the 100-meter freestyle on Friday evening and has already won a total of three gold medals, advanced to the semi-finals of the 200-meter free (2.00,01) in sixth place.

Imani de Jong also qualified for those semifinals, which are scheduled for Saturday evening. The 20-year-old De Jong swam the fourth time (1.59.57). Silke Holkenborg was tenth, but because a maximum of two swimmers per country, she was left out. Janna van Kooten also did not make it to the next round.

Also by Toussaint and Korstanje

Kira Toussaint reached the semifinals of the 50 meter backstroke, which also take place on Saturday evening. The defending champion recorded the sixth time (28.10). Maaike de Waard, who won a bronze European Championship medal in 2020 on this number, came in third with 27.87. Tessa Giele was disqualified.

On Saturday there will be attention for track cycling and swimming on NPO 2 between 5 pm and 8:25 pm. Rowing can be followed via a live stream between 11:40 and 13:42 and a live stream with the team final of the women in gymnastics between 2 and 3:40 PM.

Nyls Korstanje has reached the semi-finals of the 100-meter butterfly. In the series he came in second with 51.81, behind the Swiss Noè Ponti (51.56). Korstanje was ahead of, among others, Olympic champion Kristóf Milák (Hungary).

The 23-year-old Korstanje just missed the medals in the 50 meter butterfly on Friday. A little later he won gold in the 4×100 meter medley with the Dutch relay team, which also consisted of Steenbergen, Toussaint and Arno Kamminga.

The latter will no longer be in action during the remainder of this European Championship. Kamminga withdrew on Friday evening, because he does not feel completely fit. In the run-up to the European Championships, the breaststroke specialist was struggling with a corona infection.

“Arno did not recover from his first races. After the final of the 100-meter breaststroke, the cake was gone,” said national coach Mark Faber. “You can ask yourself if he should have been swimming at all. That’s a good question, we need to talk about that. He just wasn’t good enough.”

View an extensive response from the national coach to Kamminga’s cancellation below. Faber also discusses the Orange successes of the first three days. 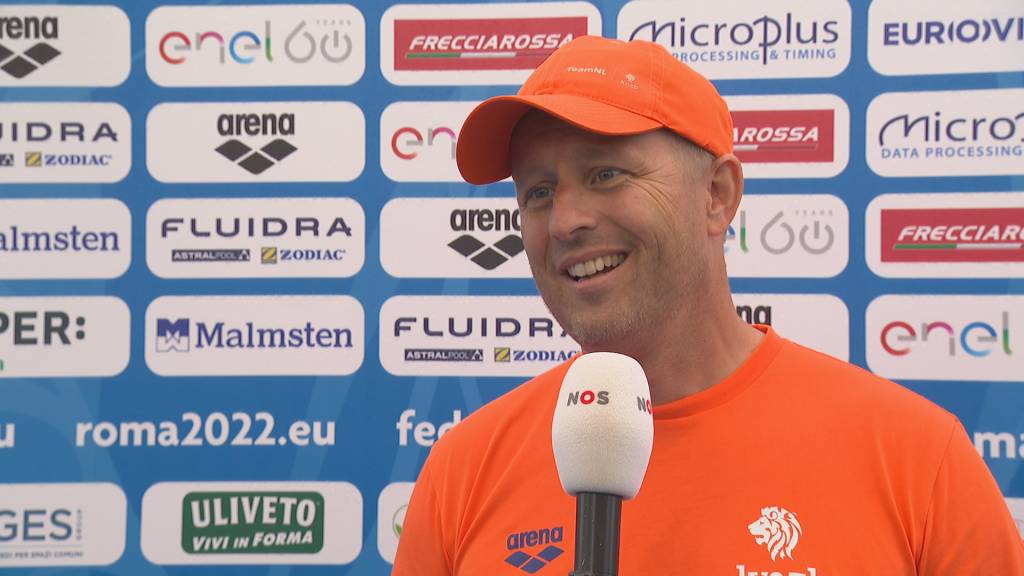 Even without Kromowidjojo and Heemskerk, the swimming team starts strong: ‘There is talent’