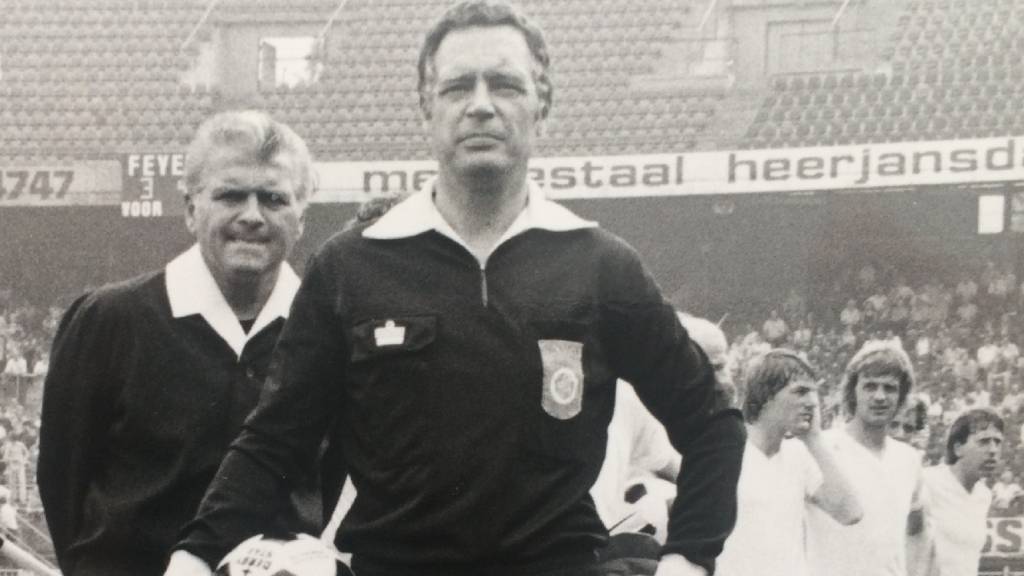 While sifting through his archives of the Hague Referees’ Association, Wim van den Berg comes to a miraculous suspicion. Former referee Gerard Jonker must still be alive, the man who handed out the first yellow card in Dutch professional football exactly fifty years ago today.

Eltje Edens was the receiver, right back of Veendam, who replaced the injured Johan Derksen at the time in the game against HVC. Edens passed away four years ago.

I had the idea that Gerard Jonker had already passed away. But now I doubt…

So a perfect moment to track down Jonker, official national arbitrator until 1979. Referee boss Dick van Egmond still remembers who he is, but also says that Jonker was no longer involved with the KNVB after his retirement. 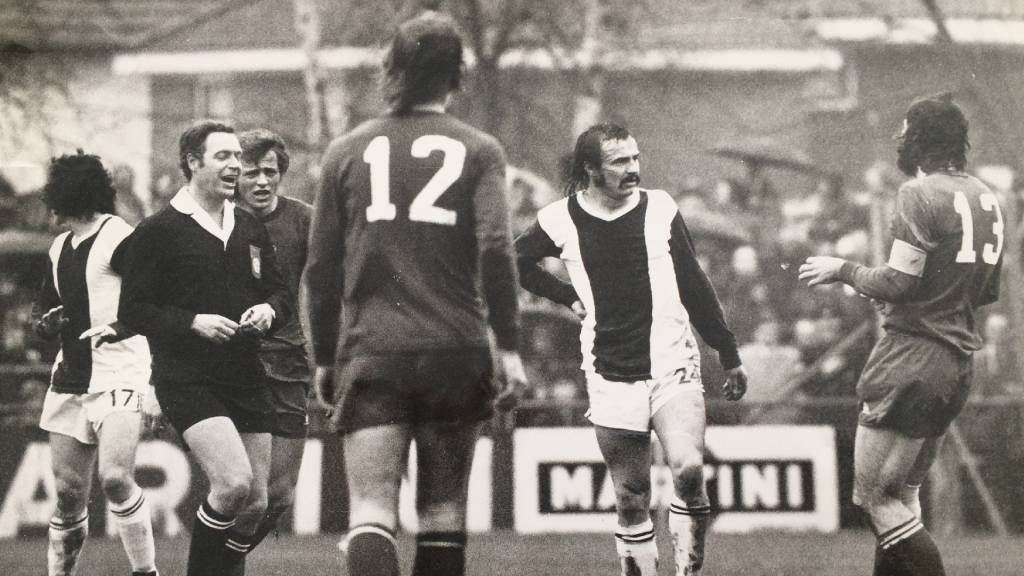 “Try it in The Hague, where he comes from. Maybe Mario van der Ende knows more”, Van Egmond thinks aloud.

And Van der Ende certainly knows him. “I had the idea that he had already died. But now I have doubts. He has undoubtedly been a member of the Hague Referees Association, then they will certainly know where to find him.”

Yellow card as a means of power

While Van der Ende consults his phone book, he tells of a remarkable reprimand he once received for the yellow cards he drew. “They thought I was doing that way too casually. Everyone sees it, so as a leader you have to radiate certainty. With your chest out.”

“Really, cards were a tool of power,” continues Van der Ende. “That was literally in the rules.” 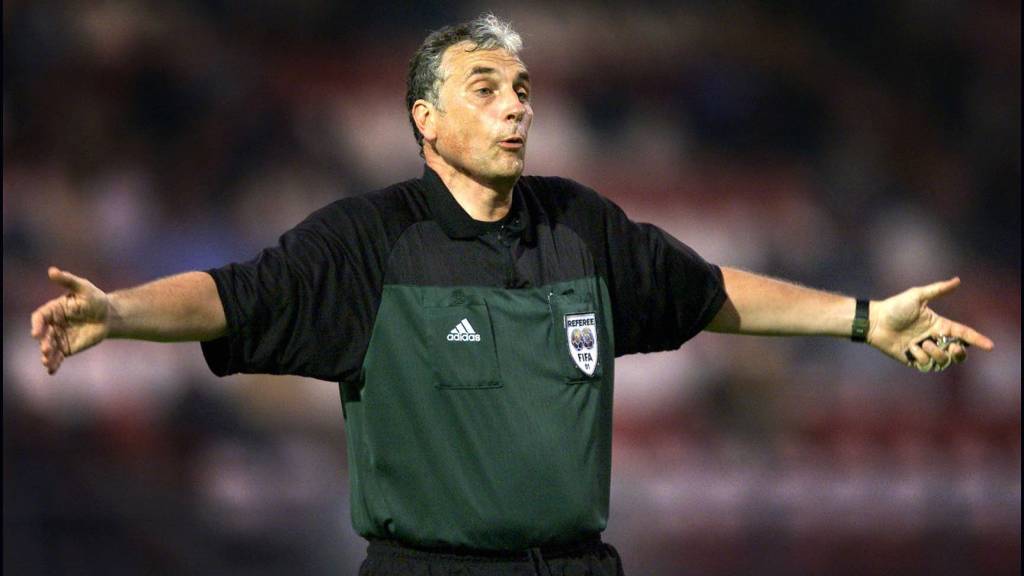 In the meantime, the aforementioned Van den Berg has brought out all the old newsletters of the Hague Referees Association. And as it turns out, in 1962 a certain Gerard Jonker was even a board member, as second secretary.

“So then his death should certainly have been known to us, but I can’t find him among all the notifications”, Van den Berg also gets hope.

But many of Jonker’s contemporaries have already died, such as the former top referees Charles Corver and Leo van der Kroft. For a long time it was assumed that the latter had given that first yellow card to the then Feyenoord player Willem van Hanegem.

Over the years, there has been a lot of confusion about the first yellow card on the Dutch fields, as several duels at different levels were played at the same time. The first was therefore not for Willem van Hanegem, but for Eltje Edens.

Sports historian Jurryt van der Vooren found in an old newspaper article that Jan van der Veen should have gotten him, but the Spartan escaped the print after a hard charge in the first minute of a match against FC Den Haag.

In Belgium cards were introduced a year earlier. In a friendly game between Lierse SK and Feyenoord on September 1, 1971, Theo Laseroms therefore became the first Dutchman to receive a card.

And yet Van den Berg suddenly remembers something. Many football friends from The Hague maintained their condition for a long time at amateur club TONEGIDO. However, the club with one of the most beautiful names in the Netherlands no longer exists. To Our Benefit And Pleasure This Founded has been merged into Forum Sport.

Hajo Vis has been secretary of the Voorburg club for a long time. He is sure that Jonker came from the area and could often be found at the Rodelaan in his refereeing years. The old-fashioned telephone book offers a solution. 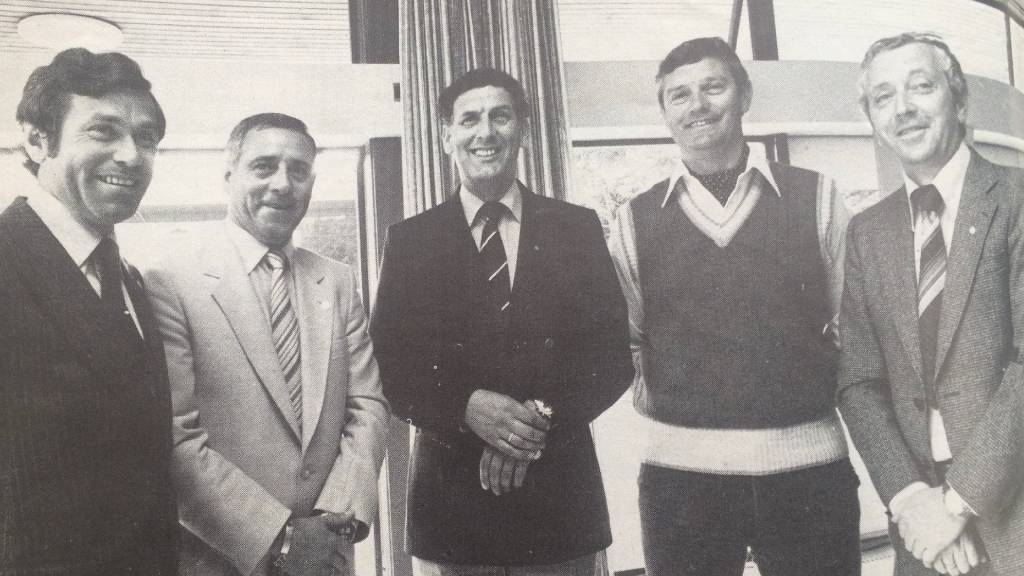 Gerard Jonker himself would not record anymore. He appears to have died six years ago, a month before his 85th birthday. One of his grandsons does report, with all the scrapbooks that Jonker had kept neatly.

Cup final as the highlight

He rarely talked about his time as a referee, let alone that historic yellow card to Eltje Edens. His farewell to football was the most beautiful, the cup final between Ajax and FC Twente ’65 in 1979.

When Gerard Jonker talked about the past, he spoke passionately about his company in sanitary ware that he had built.

Earlier this week, Van der Ende had paid some attention to the first yellow card on the Dutch fields in his column in Algemeen Dagblad. Gerard Jonker’s widow was promptly called by a good friend that she had never known until that moment that he had been a referee.

Below as proof his old pass, it really was him. 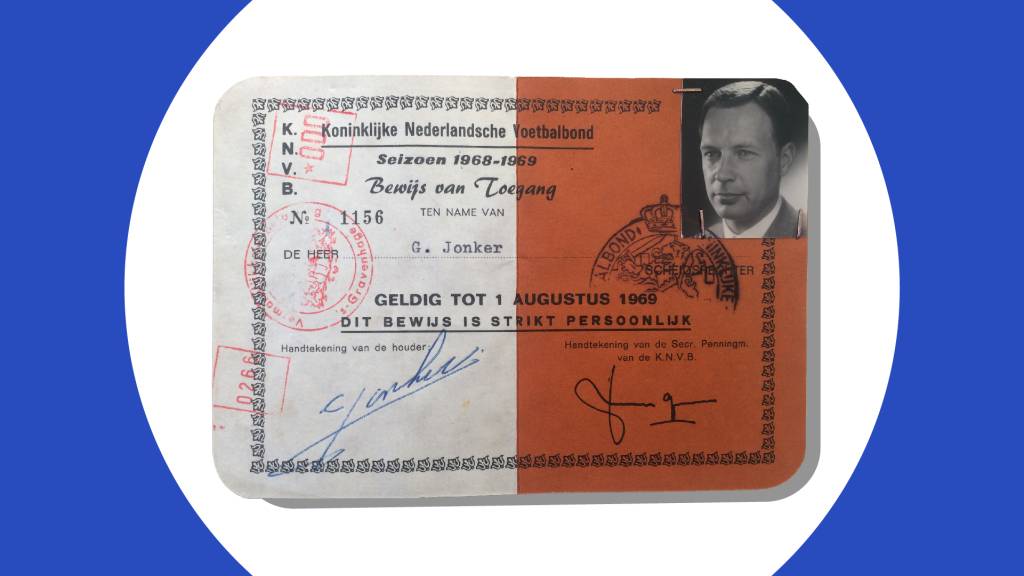