In an animation published on social networks, Raúl Jiménez starred in a moment related to wrestling in allusion to his preparation for the Qatar 2022 World Cup (Video: Twitter/@brfootball)

The countdown was placed at 100 days before the Qatar 2022 World Cup has its first match. Given the proximity of the most important football event of the year, the flagship players of each of the teams will have to double their effort to reach their best level. In this sense, the medium B/R Football shared an animation where they satirically showed the preparation of the soccer players and Raúl Jiménez wore a peculiar style.

In social networks, the specialized sports media issued a peculiar reminder about the proximity of the opening date of the tournament. To do this, he turned to the players who will have more reflectors on their shoulders. Thus, in the midst of stars like Cristiano Ronaldo and Lionel Messi, the Wolverhampton Wolves striker was represented with a trait that has accompanied him since his arrival in the Premier League.

In the brief seconds that saw his appearance, Jiménez donned the mask of the iconic World Wrestling Entertainment (WWE) wrestler Sin Cara. In the following frame, he was shown performing movements and wrestling keys to a training doll dressed in the shirt of the Argentine soccer team, who will be the Tricolor’s rival in the group stage. 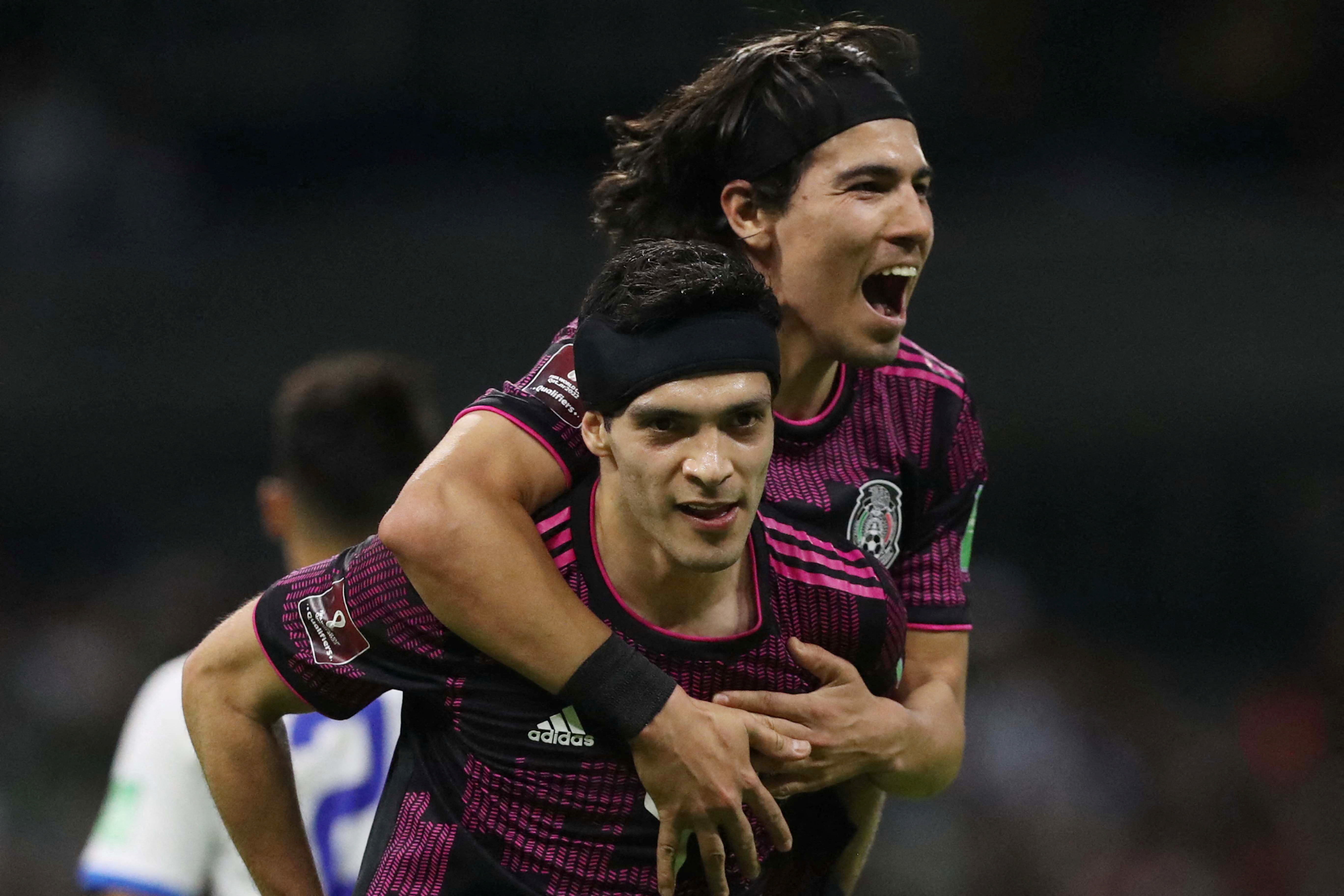 Raúl Jiménez will be one of Mexico’s star players in the World Cup (Photo: Edgard Garrido/REUTERS)

The reference in the animation is clear, as it represents the effort that the Mexicans will have to implement to reverse the fateful trend of defeats when they have faced Argentina in the World Cups. It is worth mentioning that the faces have been seen three times, leaving as balance victories for the South Americans and eliminations in crucial stages for the Aztecs.

According to the draw made to define the position of the national teams in the groups, Gerardo Martino’s team will be part of sector C along with Poland, Argentina and Saudi Arabia. The most competitive rival will be the South American, because in addition to being the current champions of the Copa América, they are in third place in the ranking of teams made by FIFA.

With the rung number 26 globally, the next best positioned rival is that of Poland, which will also have the presence of Robert Lewandowski among its ranks. Finally, the combined representative of the Asian continent is in position number 53 and looks like a rival with which Mexico should not have any problems to obtain the three points. 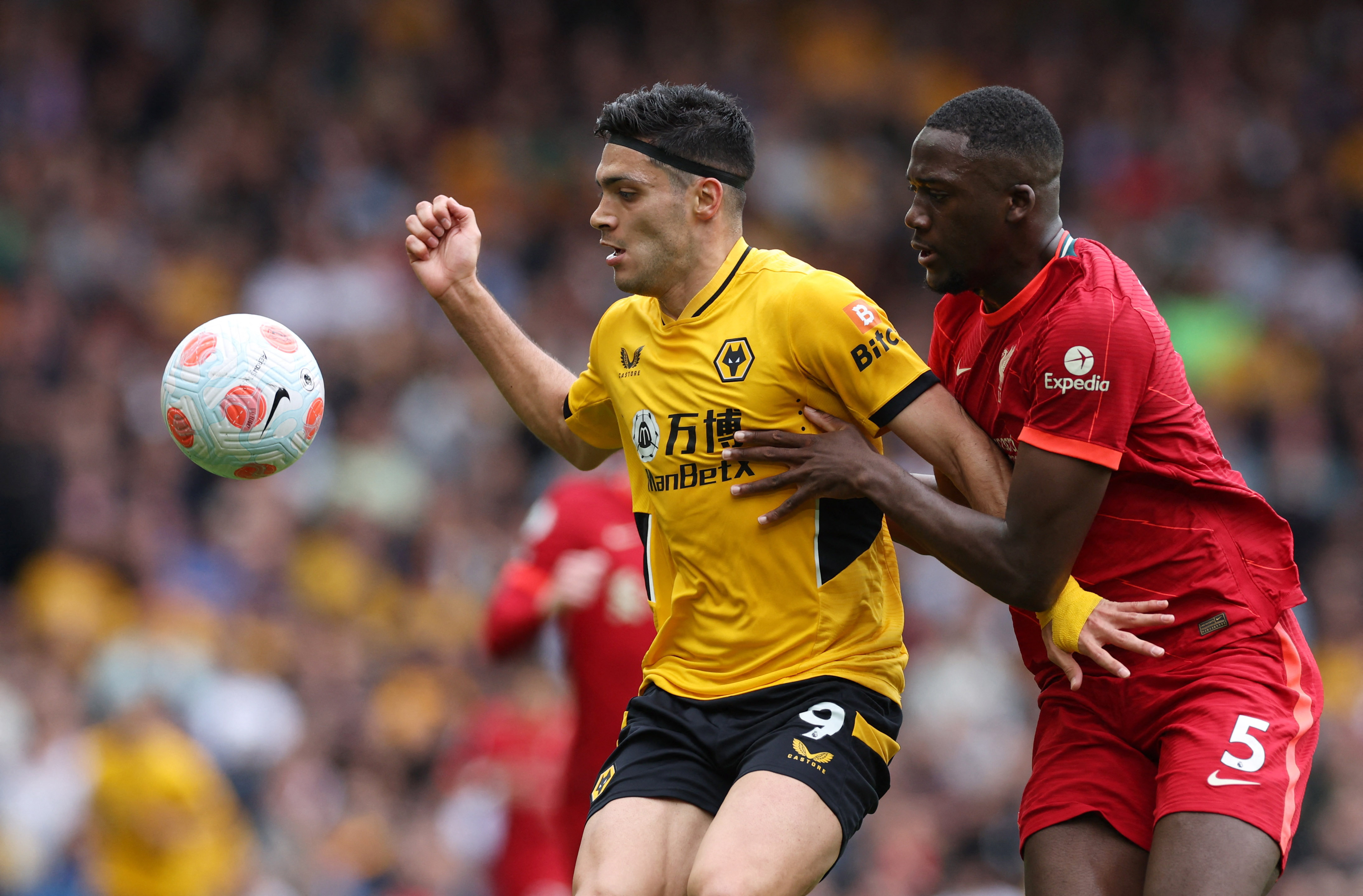 The Mexican Wolf has not been able to debut in the 2022-23 Premier League season due to injury (Photo: Phil Noble/REUTERS)

The presentation of the tricolor will be on Tuesday, November 22, 2022, when they face the European team at Stadium 974. Four days later they will do the same against the South Americans inside the Lusail Stadium, one of the venues with the largest capacity in Qatar. Finally, they will close the group stage against the Arabs on November 30 at the same sports venue.

Raúl Jiménez’s recovery after suffering a skull fracture has been favourable, albeit slow. Although he has not ceased to be a relevant player on the pitch, he has not been able to achieve the best goalscoring version of himself. This situation has been constant with his club in the Premier League, as well as with the Mexican National Team, but Gerardo Martino will keep him as one of his main attacking axes.

Although the actions of the 2022-23 season in England have already begun, the Mexican wolf He has not been able to see action thanks to an injury he suffered in July. In that sense, when he returns to the courts he will have the obligation to improve his level to claim the decisive role that the Mexican fans expect of him during the World Cup.

MLS would be considering scrapping Liga MX for the 2023 All-Star GameAlex Albon launched himself against Checo Pérez and Red Bull for their performance: “There is not much difference” Barcelona’s win over Pumas will not affect the Clásico Capitalino: “What they will care is Liga MX”