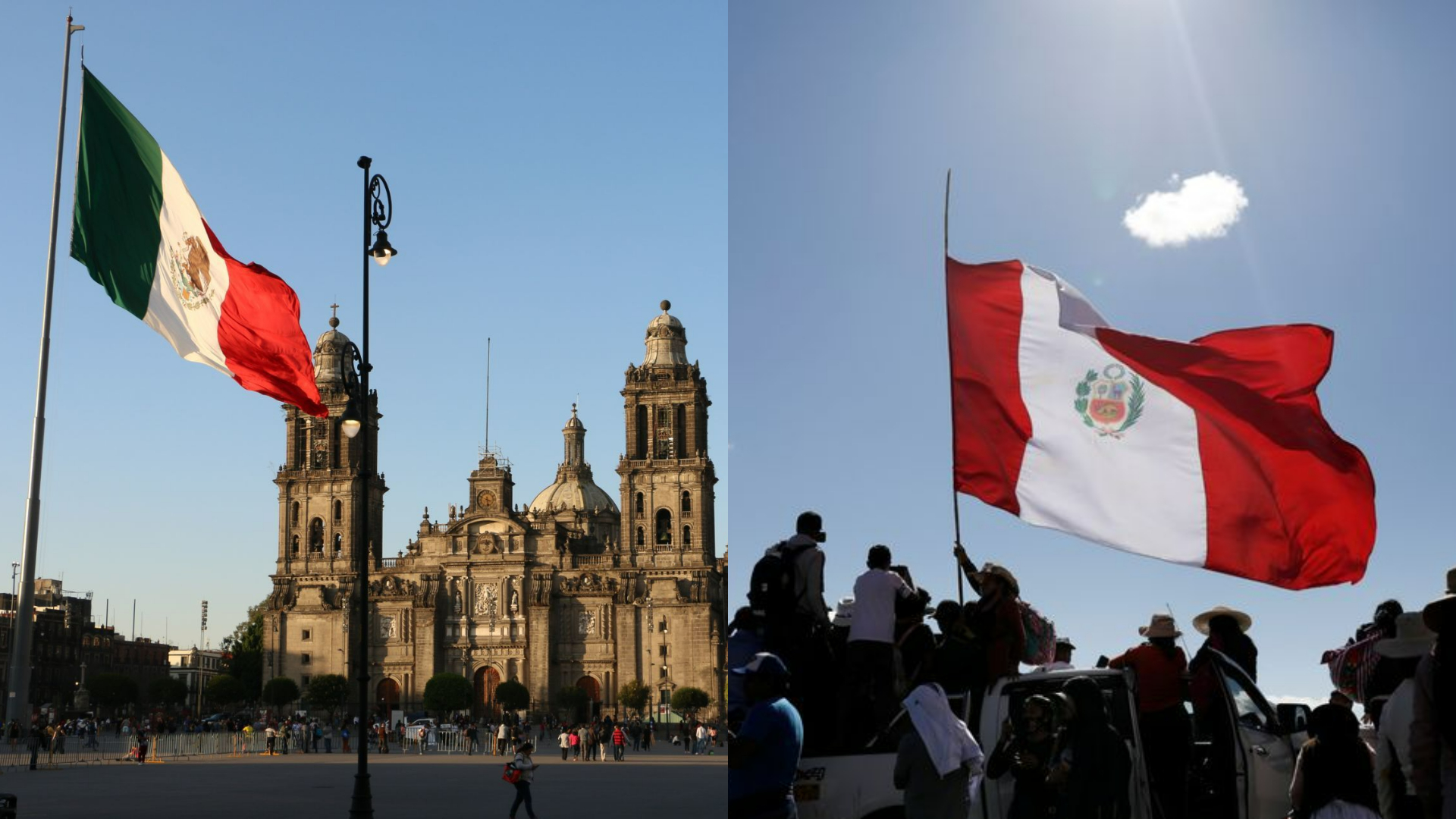 On August 11, the Peruvian National Prosecutor’s Office announced a preliminary investigation against the country’s president, Pedro Castillo, for his alleged involvement in the crime of criminal organization. With this investigation, the Peruvian president accumulates six against him.

In this context, the governments of Mexico, Argentina, Bolivia and Ecuador launched a joint statement in which they made a statement in favor of democracy in Peru. In the message, the four American nations called for dialogue between Peruvian government agencies to dissuade political tension.

“We call on all the institutions and political forces of that sister Republic to strengthen political dialogue, as a tool to overcome the current situation that the country is going through,” can be read in the text. 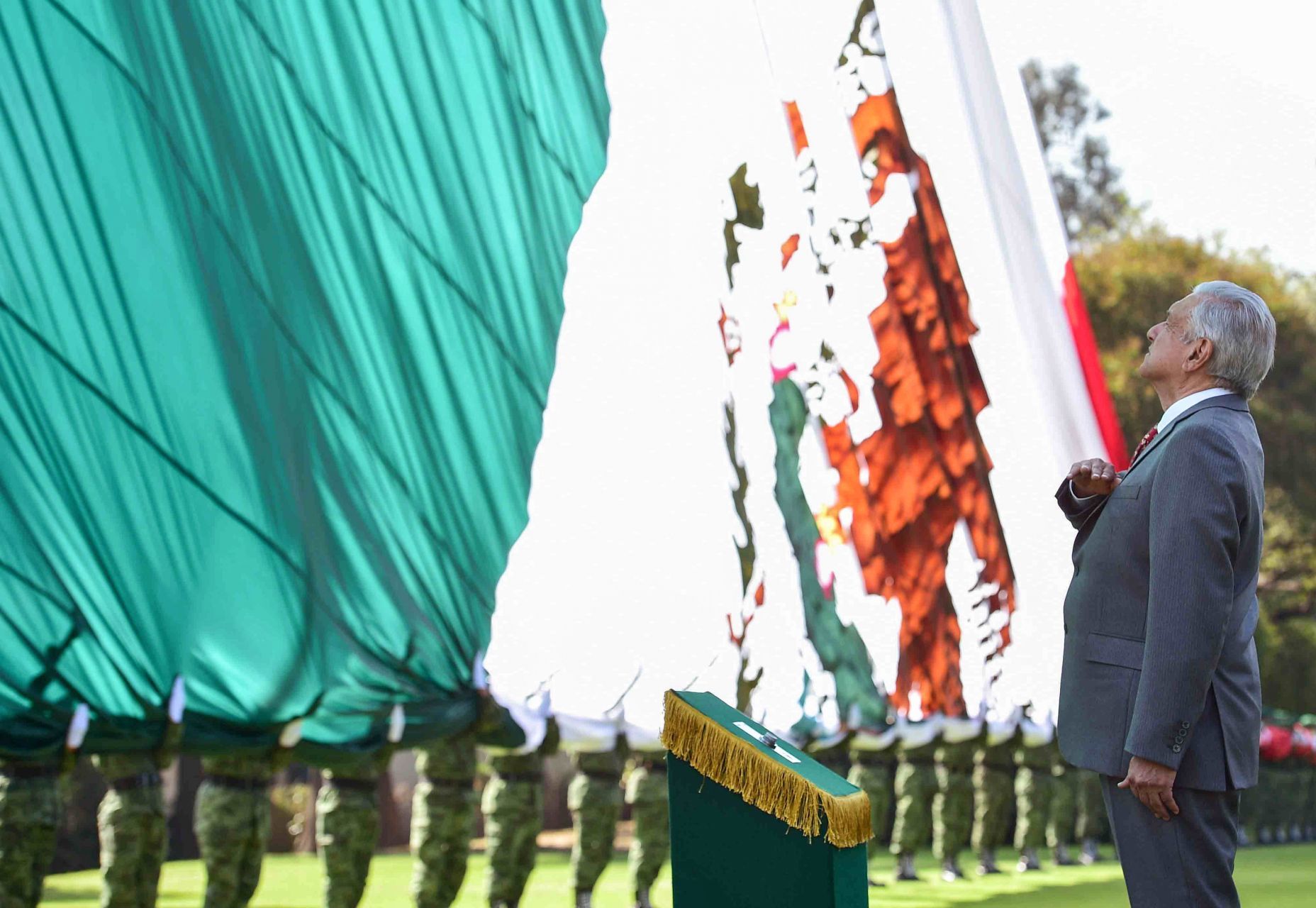 The countries reiterated the ties of brotherhood with Peru and showed solidarity with the “legitimately constituted authorities”. In this sense, they expressed their desire that “Peruvians manage to find formulas that strengthen democratic coexistence in the diversity and plurality of visions of their own development.”

They trusted that, with their decisions, the actors will strengthen the political system established by the Constitution and the rule of law. 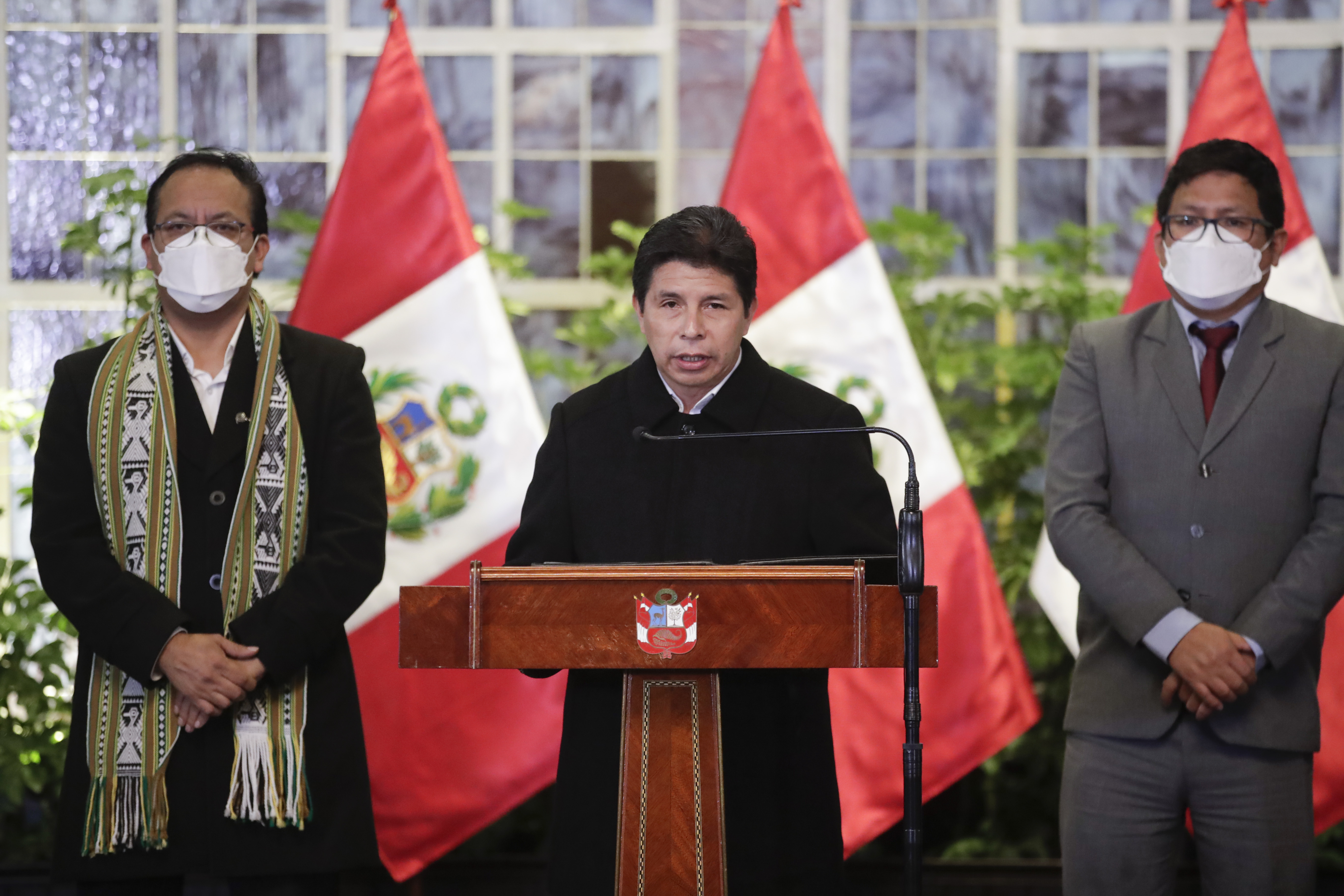 It should be noted that the tension in Peru grew after Patricia Benavides, the Nation’s prosecutor, announced the sixth investigation against Castillo. The Peruvian is accused of allegedly committing a crime against public tranquility in the form of a criminal organization.

Specifically, the operations that have caused suspicion are the works awarded in Cajatambo (Lima) and Chota (Cajamarca) to Hugo and Anggi Espino Lucana. The businessmen are friends of Yenifer Paredes, who in turn is the sister of Peru’s first lady, Lilia Paredes.

This preliminary investigation joins another five in which the crimes investigated include influence peddling, aggravated collusion, crimes against the public administration under the crime of personal concealment and against public tranquility.

Pedro Castillo was recognized as president-elect in July 2021. Since then, his Mexican counterpart, Andrés Manuel López Obrador, agreed with his arrival in power and celebrated his triumph during one of his morning conferences.

“Yesterday he was recognized as president-elect. We send Master Pedro Castillo Terrones a supportive hug. We wish him well, his people deserve it, ”López Obrador stated on that occasion.

Months later, in February, the Mexican president condemned the attacks by the opposition, whom he described as conservative, against his Peruvian counterpart. At the conference on the 8th of that month he stated: “It is evident that conservatism is working against the Government, legally and legitimately constituted (…). President Castillo won, that’s how the Peruvians decided.” 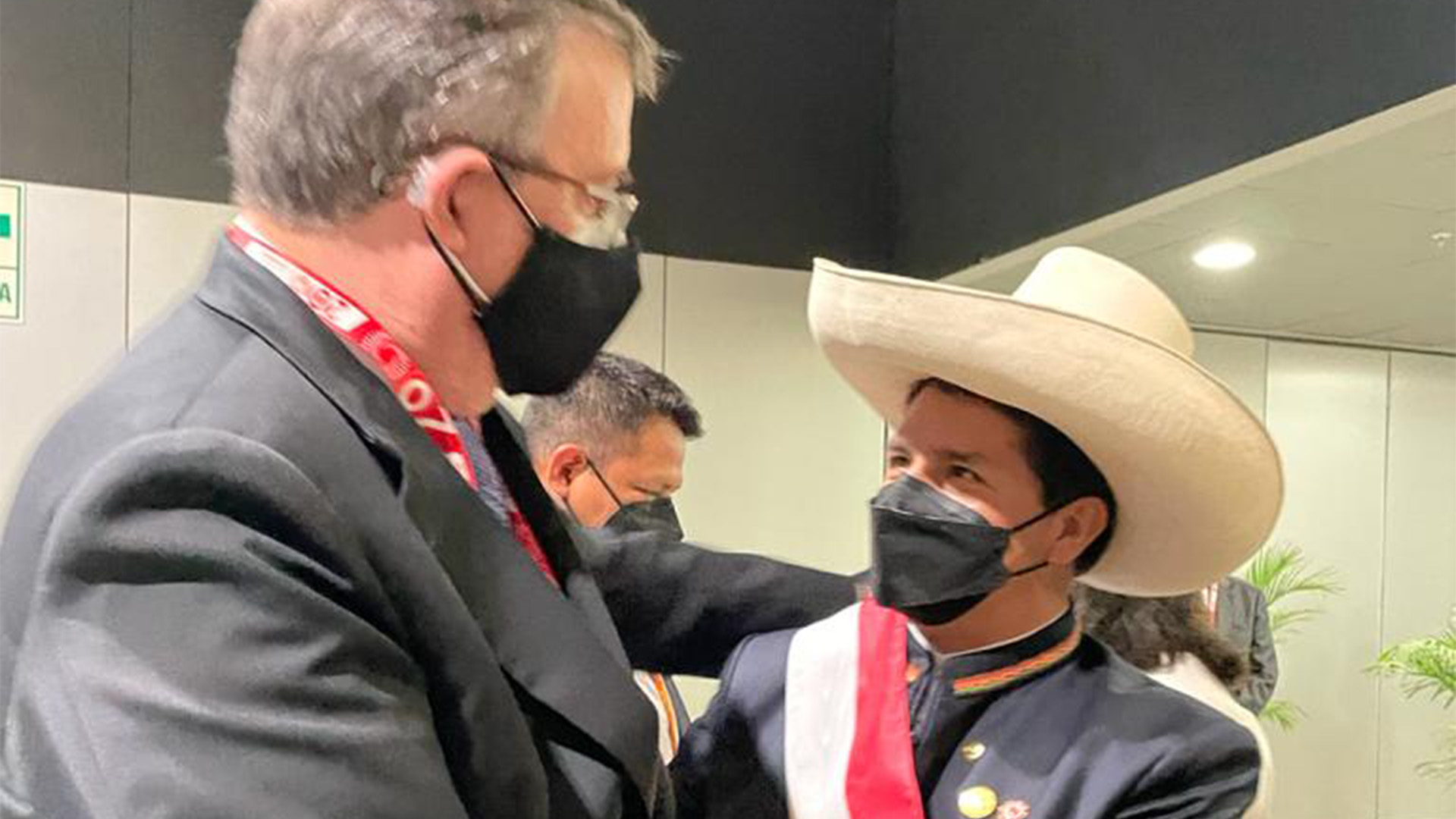 In August of this year, both nations strengthened their relationship through a meeting between Pedro Castillo and Marcelo Ebrard, head of the Mexican Ministry of Foreign Affairs (SRE). The binational event was held at the Peruvian Government Palace.

It was a meeting to strengthen the commercial relationship between the countries. This was announced by the chief executive of Peru, who called on the state ministers to open the door to businessmen and “do things right.”