In photos: the unprecedented violent day that hit Tijuana, Rosarito, Tecate and more in Baja California

At the end of a day marked by violence in states such as Jalisco, Guanajuato and Chihuahua, the Jalisco New Generation Cartel (CJNG) broke into various municipalities of Baja California. Cities like Tijuana, Ensenada, Rosarito, Tecate and Mexicali suffered the burning of public transport vehicles. Similarly, the criminal group threatened to impose a curfew over the weekend to demand the release of its leaders. 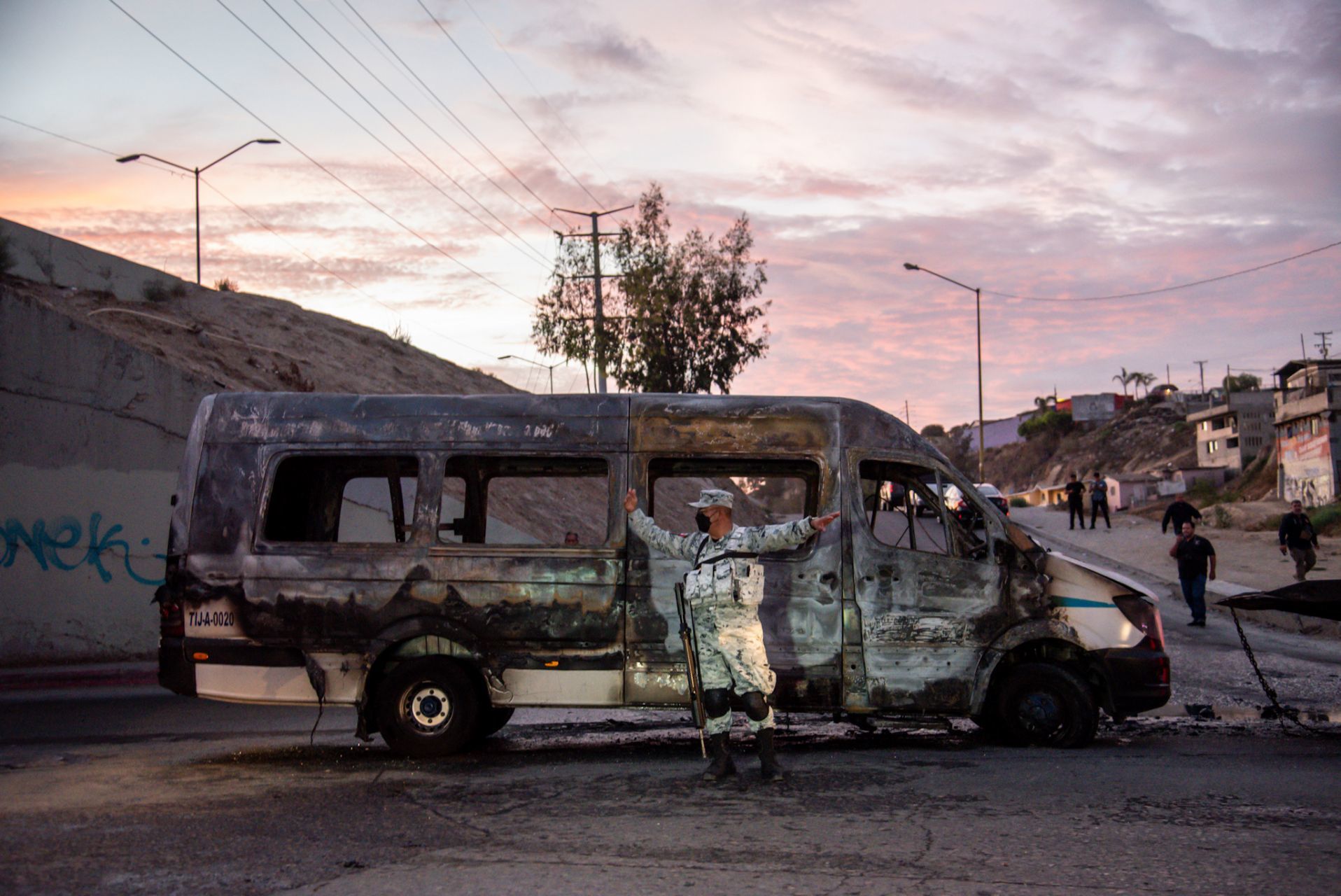 The municipality of Tijuana was one of the most affected, as at least 12 public transport units were set on fire (Photo: Cuartoscuro) 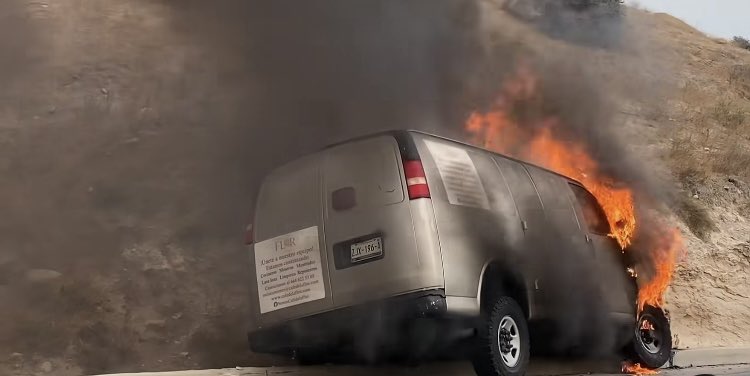 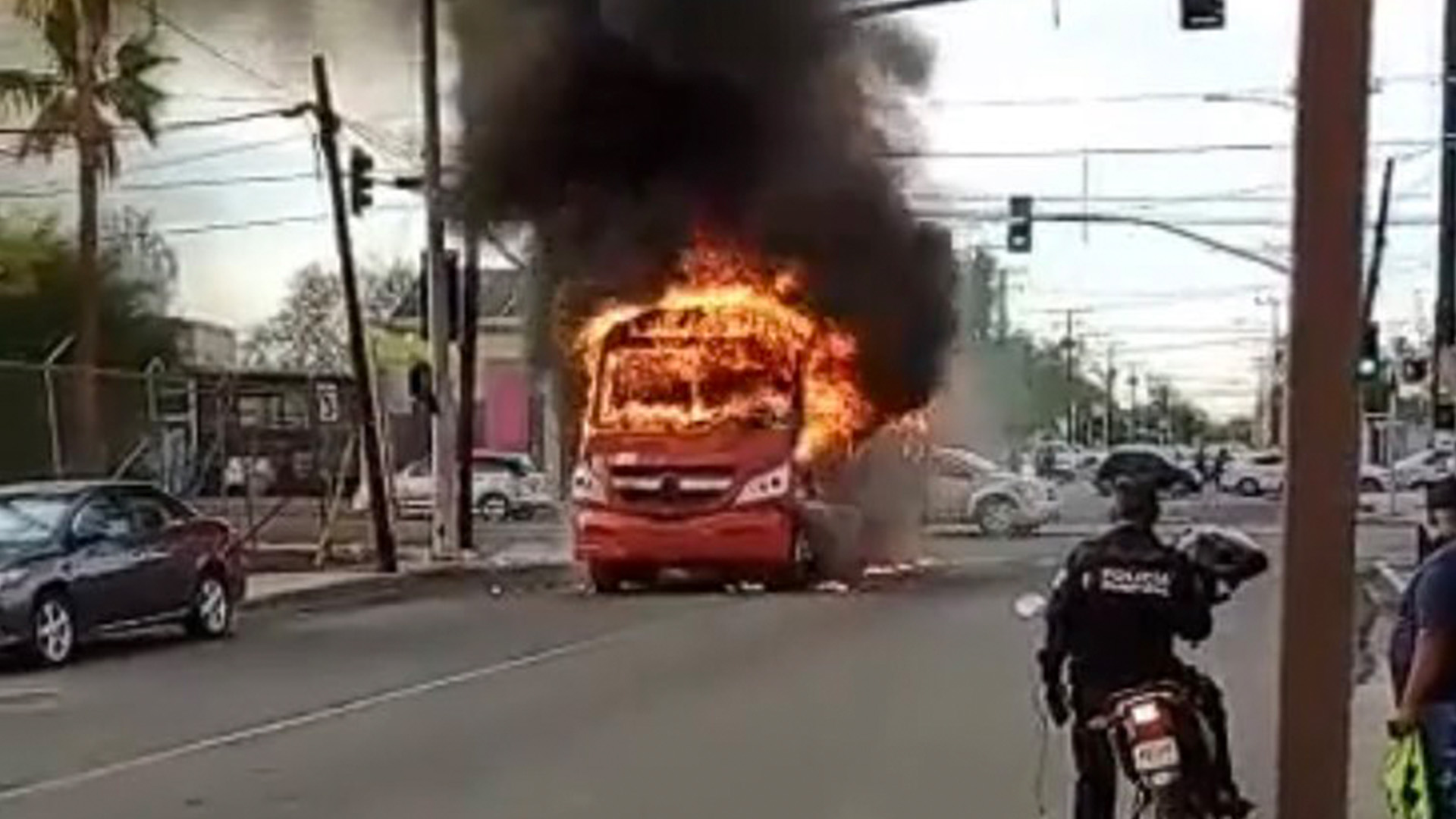 The state of Baja California had not previously reported a similar event (Photo: twitter/@jandroDmos) 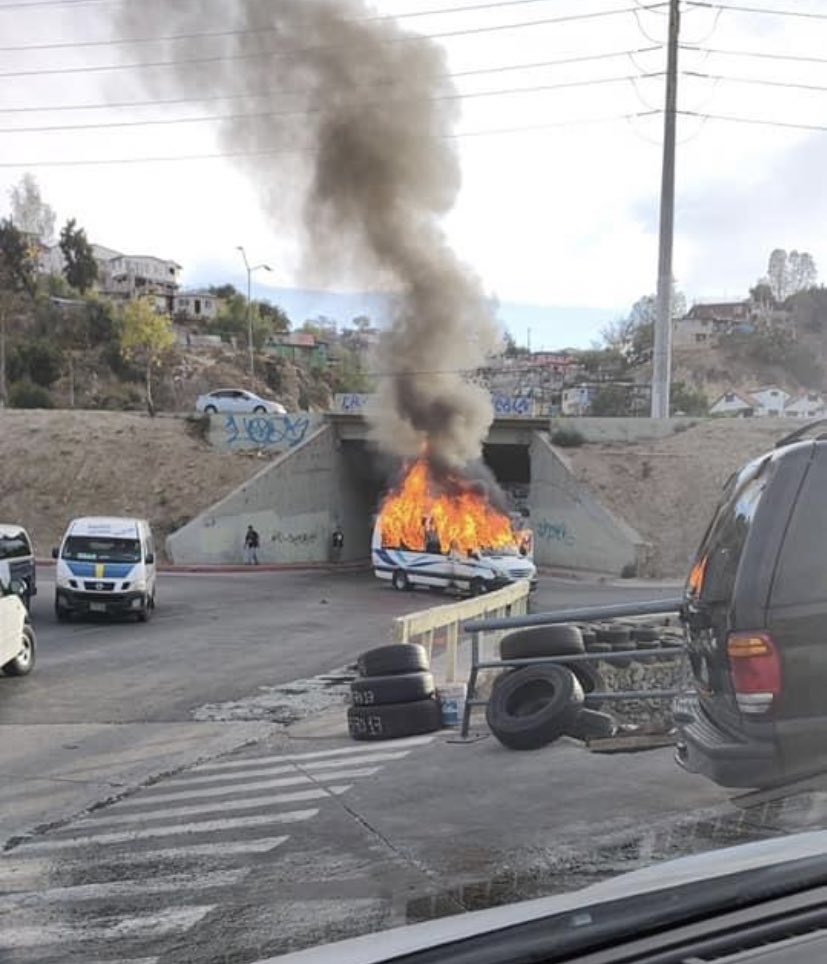 According to versions, armed and hooded men forced passengers and drivers to get off public transport to set the units on fire (Photo: Twitter/@TheLaVox) 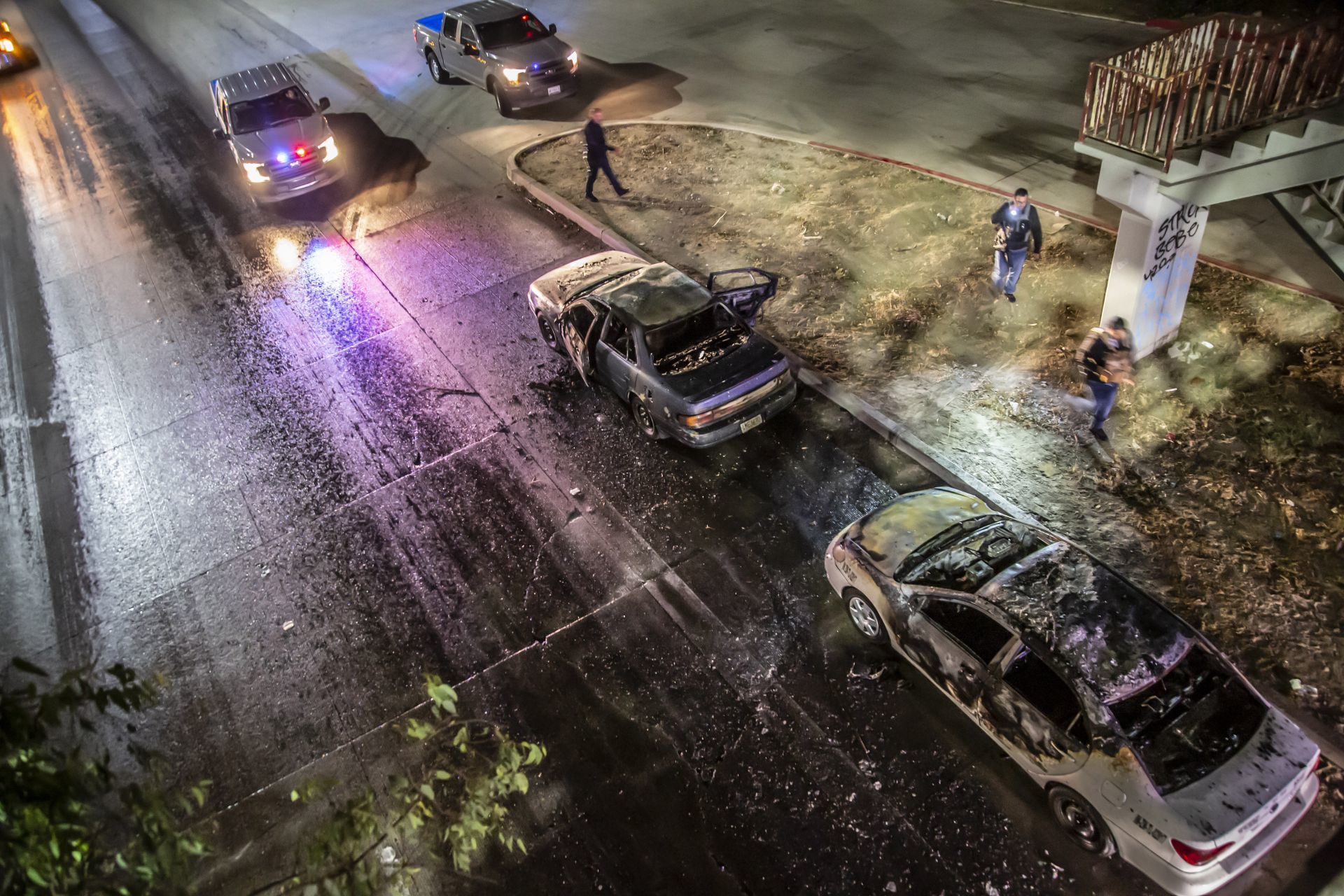 Throughout the entity, 24 drug blockades were reported (Photo: Cuartoscuro) 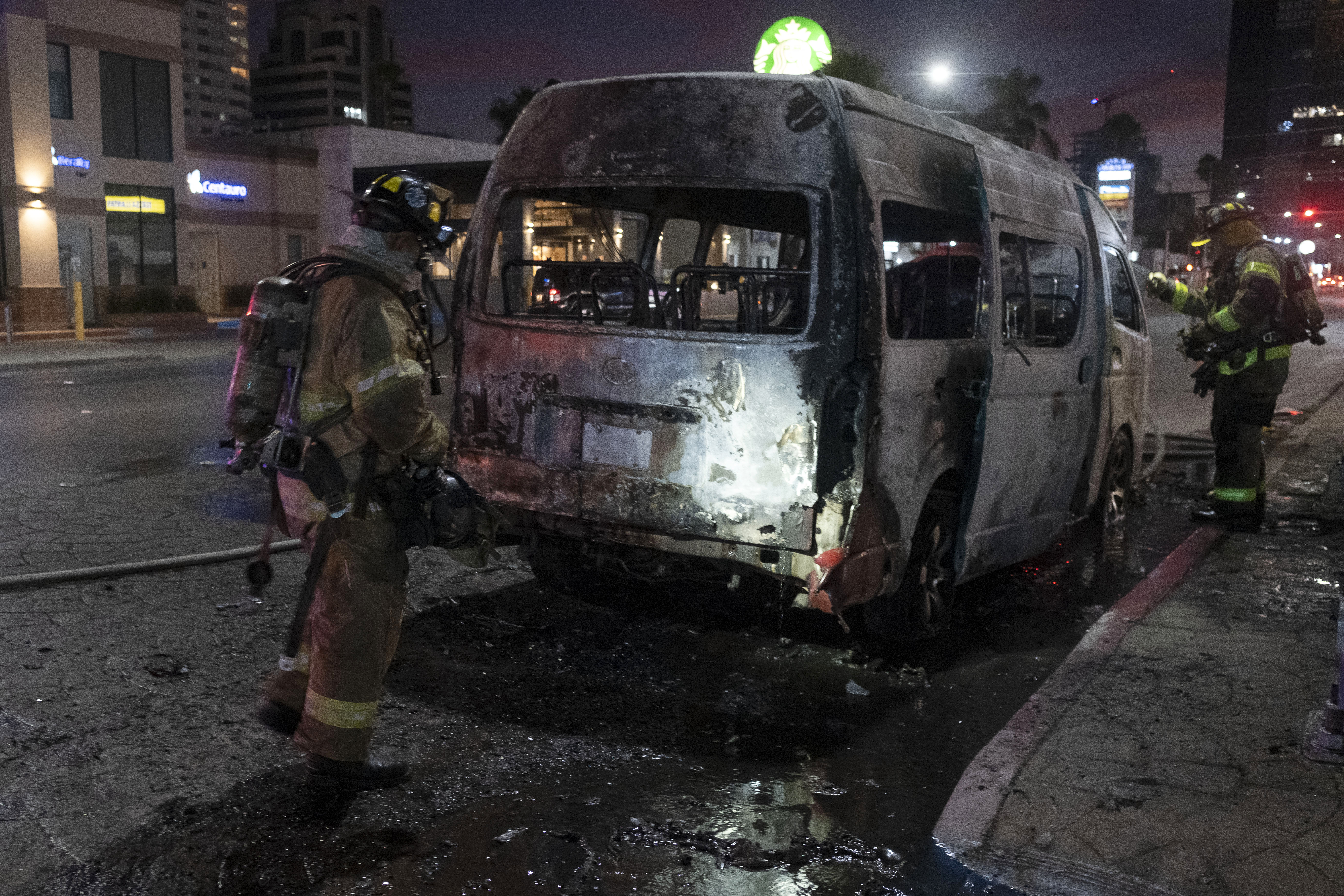 The 17 detainees reported by the authorities are members of the Jalisco New Generation Cartel (Photo: Cuartoscuro) 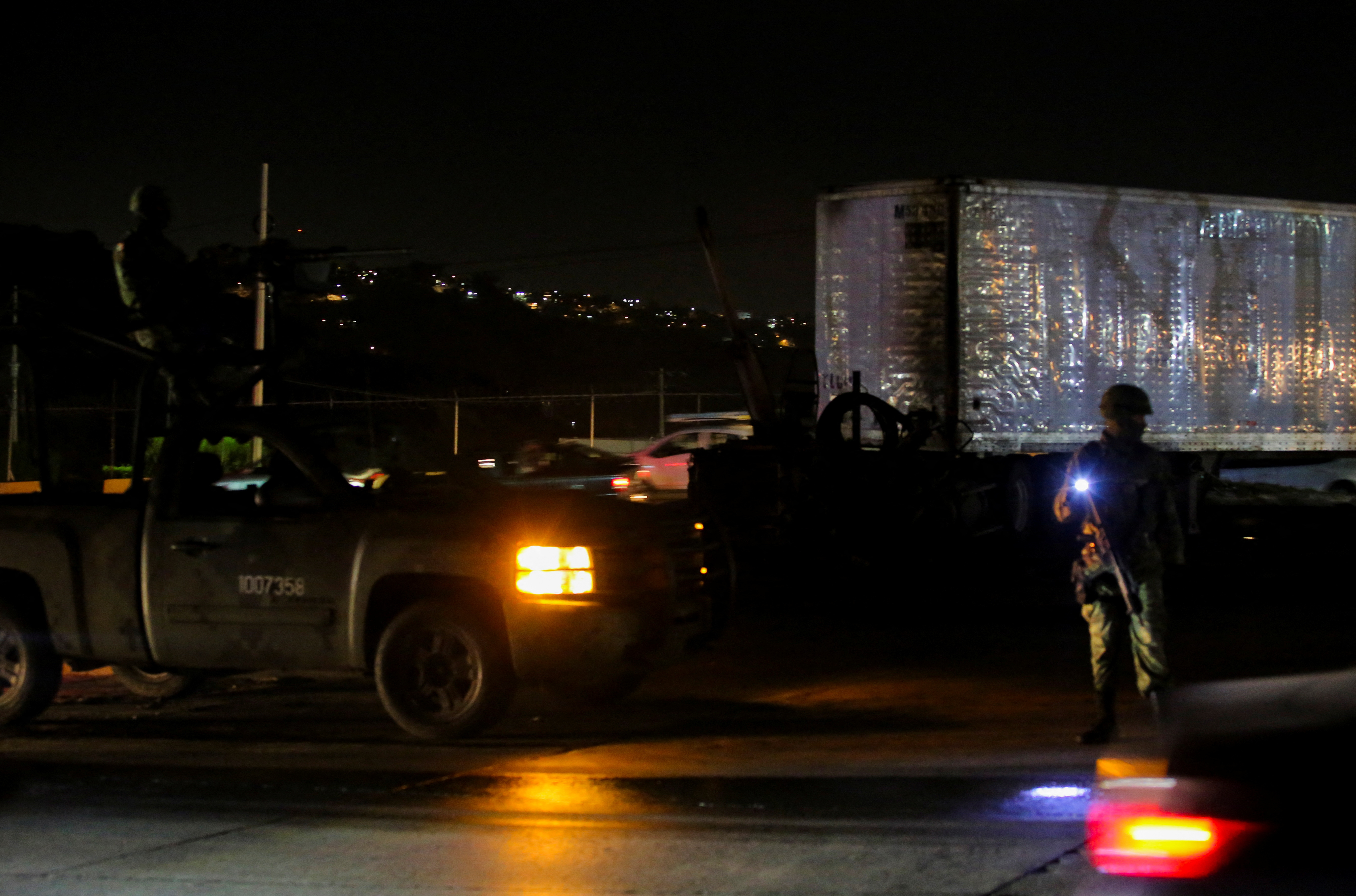 The authorities guarded the places where the attacks took place to prevent their proliferation (Photo: Jorge Duenes/REUTERS) 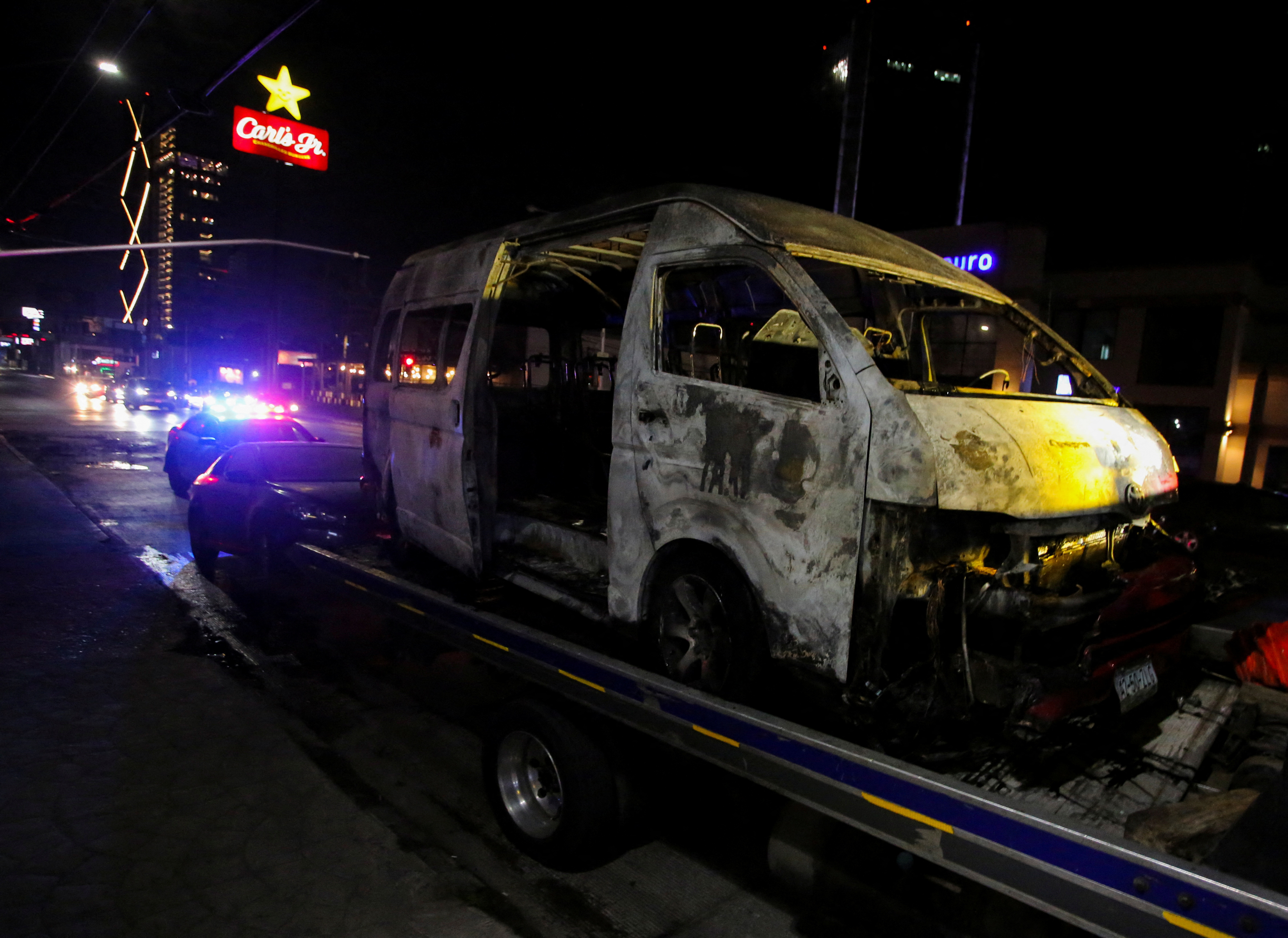 During the night, on the news program 45 PSN, a narcomessage was broadcast where the CJNG threatened to carry out more violent acts imposing a curfew during the weekend (Photo: Jorge Duenes/REUTERS) 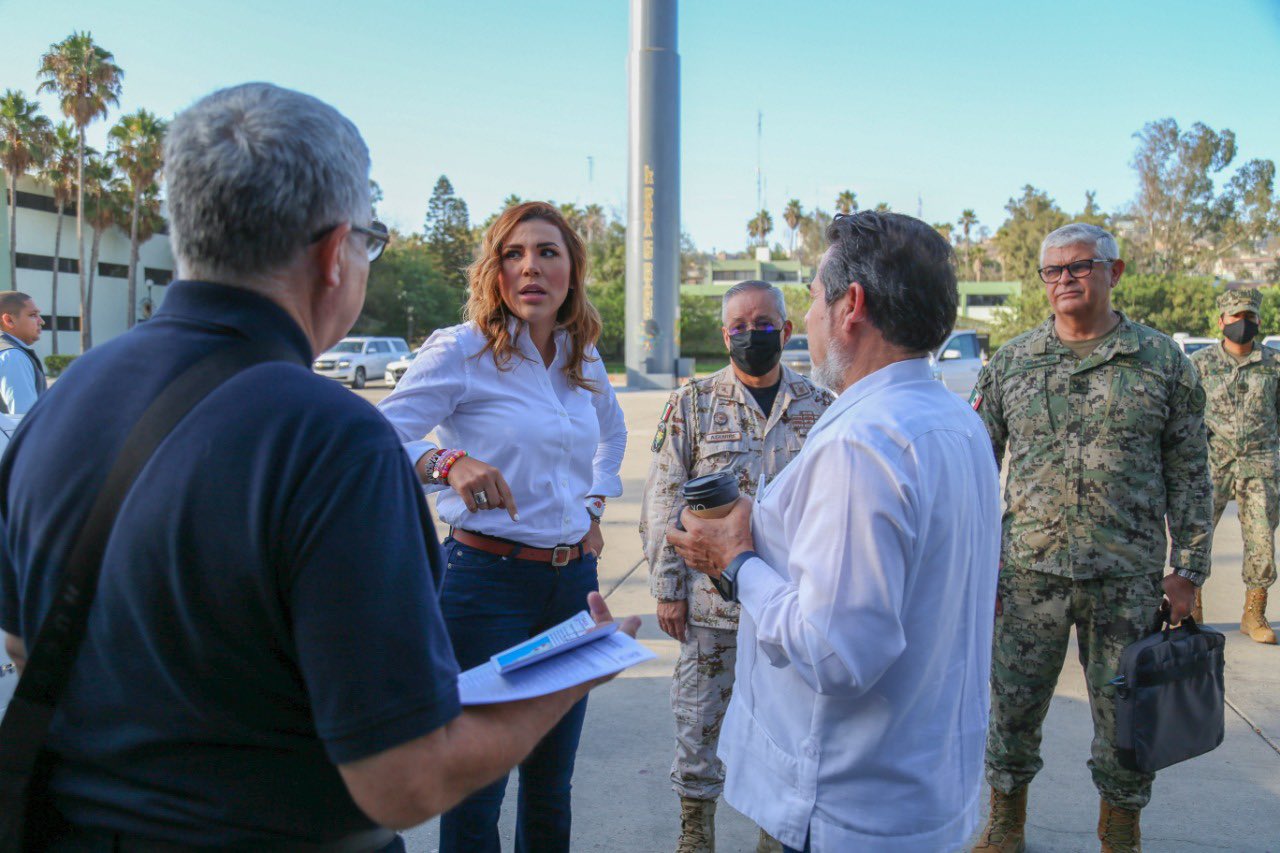 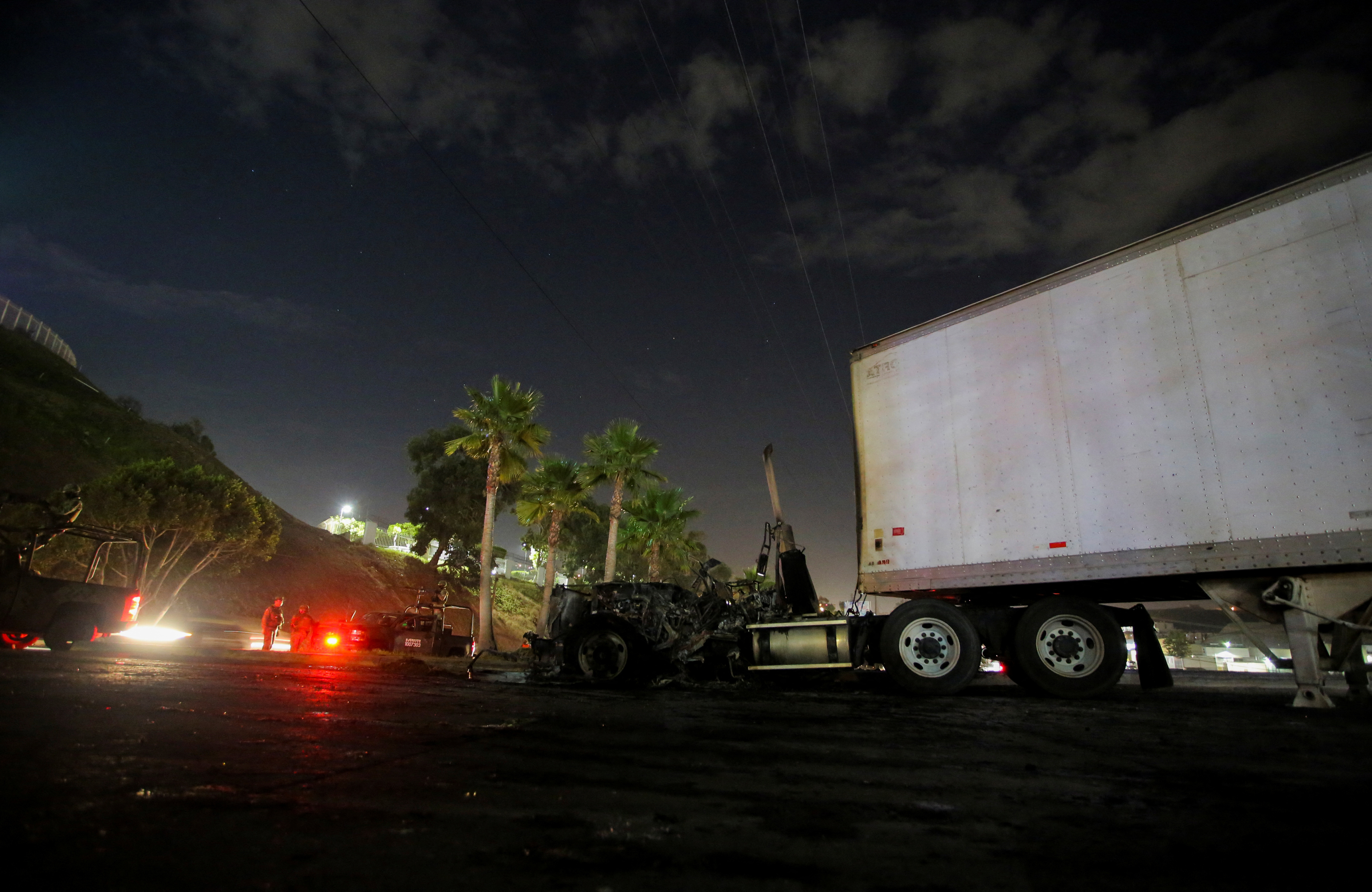 The attacks by the CJNG in Baja California occurred days after the arrest of various members of the criminal group was reported, as well as the attempt against a lieutenant from Michoacán, during an operation carried out by SEDENA in the state of Jalisco (Photo: Jorge Duenes /REUTERS)