Half of the Mexican territory has a red and orange alert from the US for violence, narco-terrorism and kidnapping 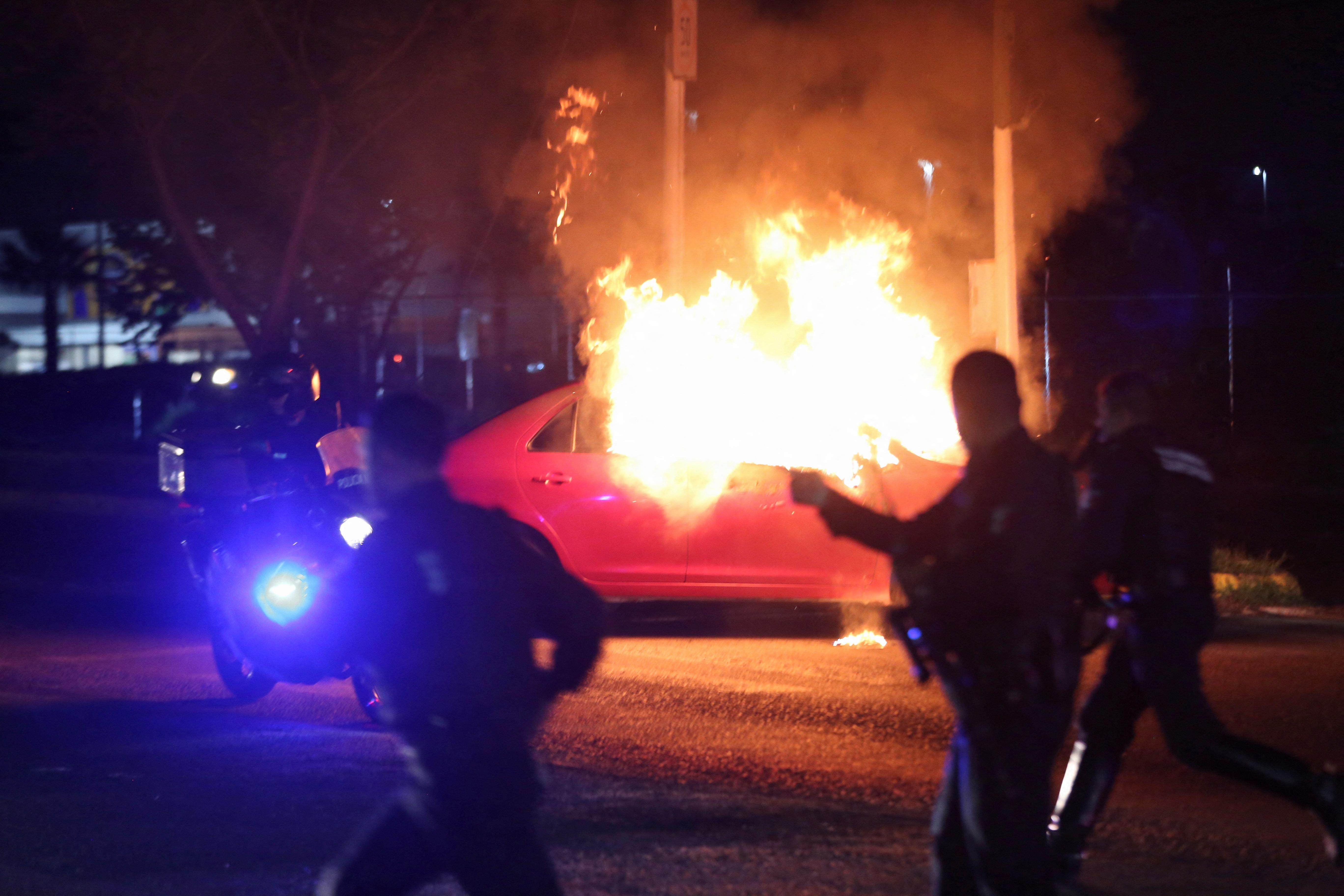 Police officers walk past a vehicle set on fire by members of the Jalisco New Generation Cartel (CJNG) after the arrest of one of its leaders by Mexican federal forces, in Zapopan, in the state of Jalisco, Mexico, on March 9. August 2022. (REUTERS / Fernando Carranza)

The United States launched alerts for American travelers due to the increasing wave of violence during the last week in Mexico. The multiple roadblocks, burned vehicles and shootouts between Mexican security forces and unspecified criminal elements in various parts of the metropolitan area of ​​cities such as Guanajuato, Guadalajara, Baja California, are worrying events for both tourists and the inhabitants of those regions.

Likewise, the General Consulate of the United States in the various municipalities where the violent acts have been registered, instructed its compatriots to follow the advice of the local authorities and remain in place until further notice.

The alarms issued by the US to travel to Mexico they are found among countries such as Colombia, El Salvador, Israel, Armenia, Iraq, India, Hungary, and Peru, to name just a few.

Will not travel to:

Take extra caution when traveling to: