Will it rain, will it be a sunny day or will it get cold this Saturday? Here is the weather forecast for the following hours in Alajuela.

During the day the temperature will reach a maximum of 27 degrees, the rain forecast will be 95%, with a cloudiness of 46%, while the wind gusts will be 32 kilometers per hour.

As for UV rays, they are expected to reach a level of up to 9.

For the night, the temperature will reach 19 degrees, while the probability of precipitation will be 85%, with a cloudiness of 46%, while the gusts of wind will reach 11 kilometers per hour during the day. 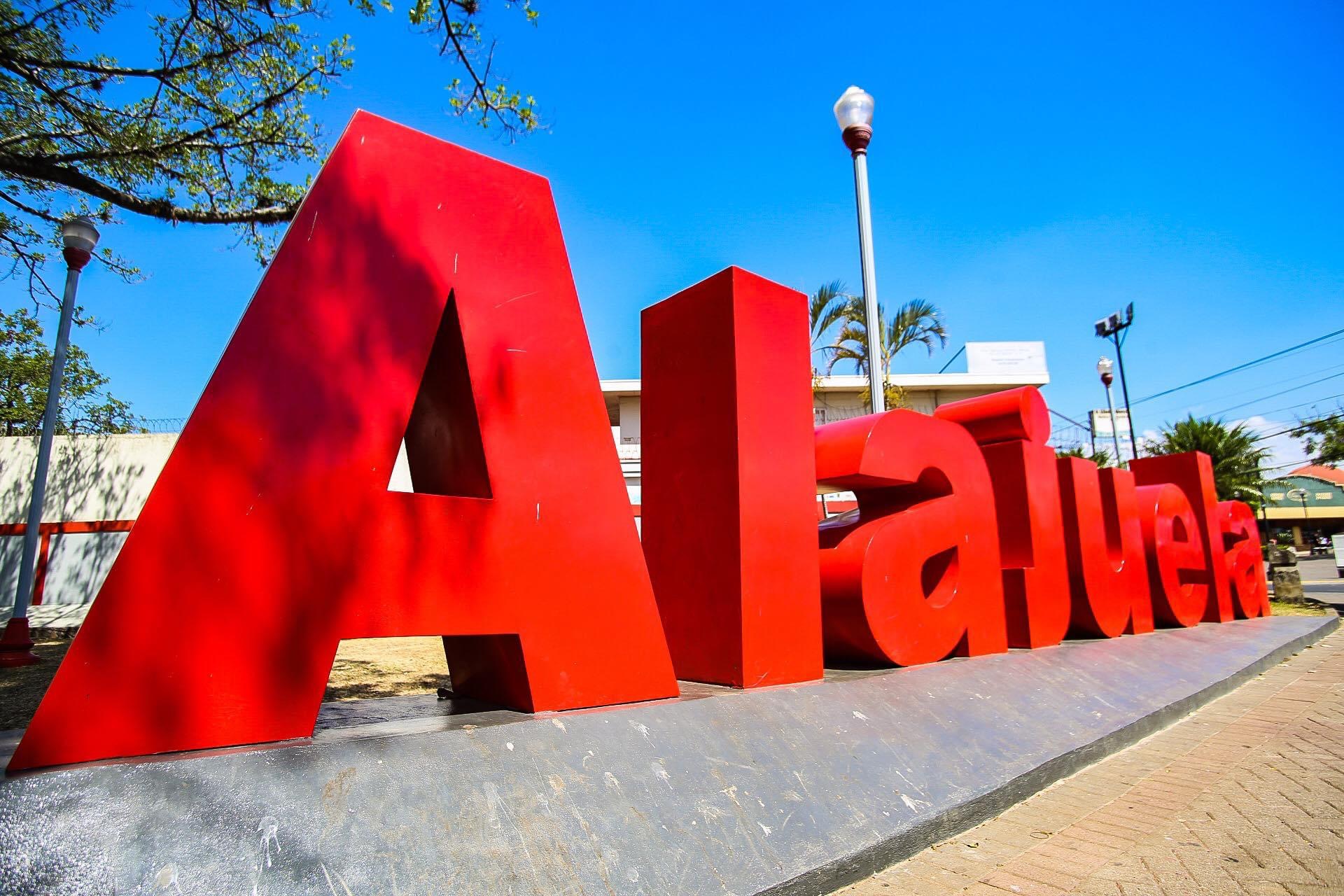 The province of Alajuela has three climatic subregions identified by the National Meteorological Institute (IMN): the North Zone, the Central Valley and the North Pacific.

In the Eastern Central Valley, the weather is affected by the conditions of the Pacific and the Caribbean, with equatorial and trade winds, cloudiness and light rains, with average temperatures ranging from 10 to 20 degrees.

While in the Western Central Valley the weather depends on the altitude, since in the lower parts the climate is dry, in the middle parts it is temperate and in the upper parts it is cold and rainy, with average temperatures from 16 and up to 26 degrees.

In both valleys, the rains fall from April to November, with a small decrease in June. December to March is the dry season.

In the North Zone, which includes most of the province of Alajuela, it is characterized by abundant rains throughout the year and average temperatures ranging from 20 to 30 degrees.

It is worth mentioning that the rainfall in the North Zone has contrasts due to both climatic elements and geographical factors such as the mountainous relief, extensive plains and Lake Nicaragua, which moderates temperatures, modifies the flow of winds and is an important factor. in the hydrological cycle of the region.

The North Pacific subregion is located in the most southwestern part of the department, particularly in the so-called continental unit that is made up of the Cordillera de Guanacaste and the Cordillera de Tilarán, with an average altitude of one thousand meters above sea level. sea.

The North Pacific has climatic groups that range from temperate to dry tropical, which change due to geographical factors and is characterized by being one of the driest and hottest areas of the country, with temperatures that hardly fall below 20 degrees and easily exceed the 30 degrees.

However, it is in the continental unit where more precipitation and low temperatures are reported in this subregion, with a rainy season that runs from April to November and an average weather of 25 degrees during the day and 17 degrees at night. 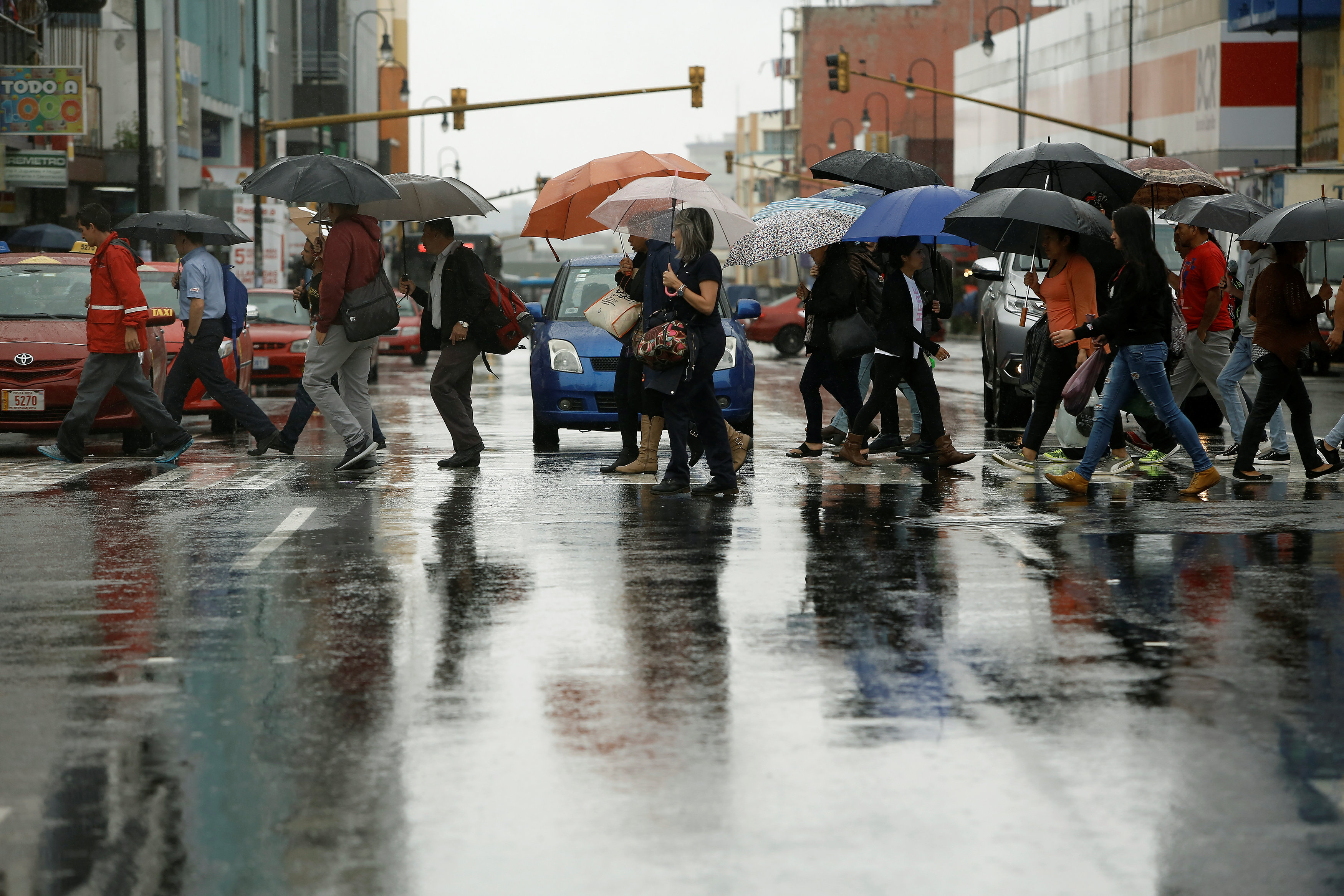 The climate of Costa Rica is mainly tropical (Photo: File)

How is the weather in Costa Rica?

Costa Rica, being a country located between the Tropics of Cancer and Capricorn, is defined as a tropical zone.

However, the tropical climate in Costa Rican lands is altered by different factors such as the relief, that is, mountains, plains and plateaus; the isthmic condition; and the oceanic influence, such as winds or sea breezes, the temperature of sea currents and the general circulation of the atmosphere.

The Caribbean Regime is characterized by having two rainy periods, the first from May to August and the second from November to January. The rainiest month in this season is December, rainfall occurs more regularly in the morning and at night.

This area lacks a defined dry season, because even in the less rainy months, the precipitation is considerable, which are February and March, as well as September and October.

For its part, the Pacific Regime has a defined dry and rainy season. The dry season begins in December and ends in March, while the rains occur between May and October. Rainfall is present regularly in the afternoons and at nights.