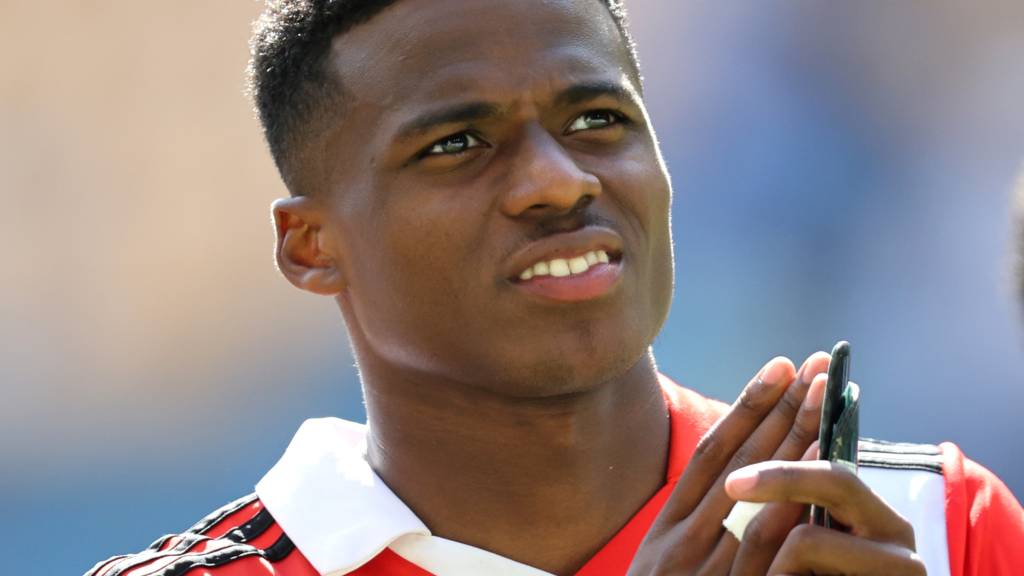 At the age of 24, Javairô Dilrosun made an eredivisie debut last week to remember. With a beautiful shot (or was it a cross?) the Feyenoord attacker scored during the 5-2 victory over Vitesse.

On Saturday evening, Dilrosun will play for the first time in De Kuip, where Feyenoord will face sc Heerenveen. And although the stadium is new to him, the attacker knows what to expect.

“When I played abroad, I often watched the premier league,” says Dilrosun. “Feyenoord fans always make a lot of noise. Sometimes De Kuip even vibrates. Who knows, maybe it will also vibrate on Saturday.” 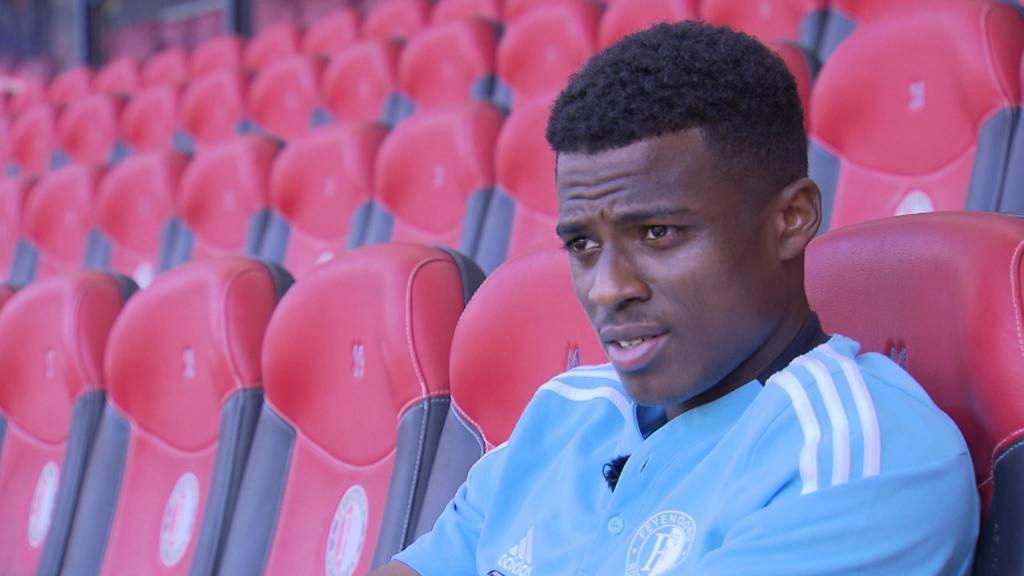 Dilrosun has never played in the Eredivisie before. He left Ajax’s youth academy as a fifteen-year-old to try his luck at Manchester City. Four years later, the German club Hertha BSC picked him up. Dilrosun made his professional debut in the Bundesliga. Last season he was loaned to the French Bordeaux.

But most people in the Netherlands will mainly know Dilrosun from that one international match in 2018 against Germany. That match lasted only twenty minutes for Dilrosun. The substitute was injured and had to be substituted again.

The unfortunate moment continues to haunt Dilrosun. “Every time you talk about Javairô, you talk about that moment, the injury with the Dutch national team,” he says.

“Now it’s up to me to put in a good performance. I want to score a lot of goals this season and be involved in a lot of goals. Every week I have to be better than the week before. And who knows, maybe I’ll be back in Dutch someday.” team.” 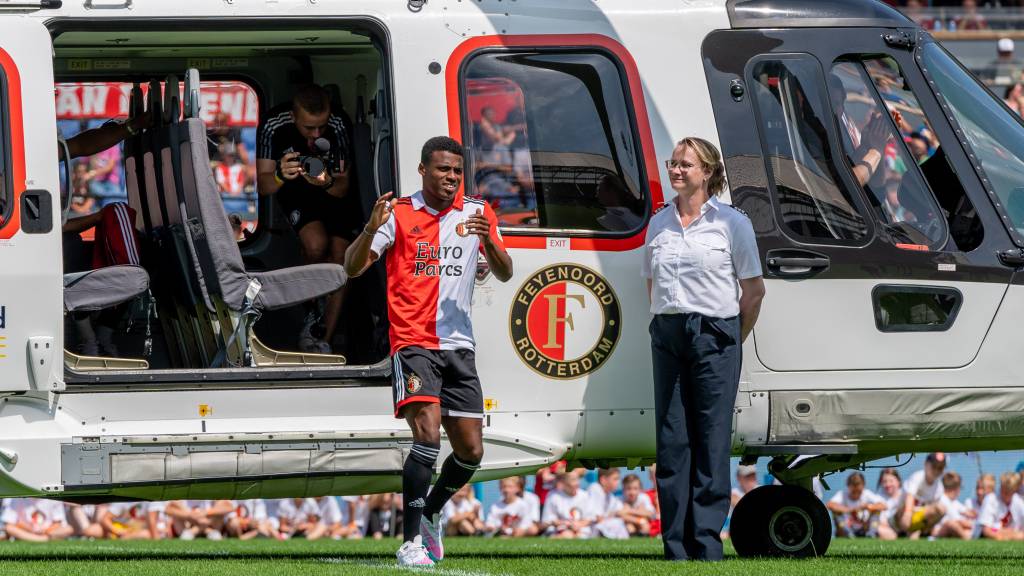 Tradition in De Kuip: Dilrosun steps out of the helicopter as an asset

Dilrosun does not want to think out loud about the World Cup in Qatar, which starts in three months. “I do not want to say that I am now close to the Orange squad. I have not been there in the last few years, not even in the pre-selection.”

“But I have qualities and I know that about myself”, the brand new Feyenoord player continues confidently. “If I just do what I think I can, then I have a chance to play for the Dutch national team again.”

Feyenoord sc Heerenveen at the NOS

Feyenoord-sc Heerenveen starts on Saturday at 9 p.m. You can stay informed of the most important developments via a live blog on NOS.nl and in the NOS app. The duel can also be followed via flashes in Langs de Lijn on NPO Radio 1.

A short summary can be seen immediately afterwards on NOS.nl and in the app. A more extensive version will follow in Studio Sport on NPO 1 (22.48 hours).