Everything announced at the THQ Nordic Digital Showcase 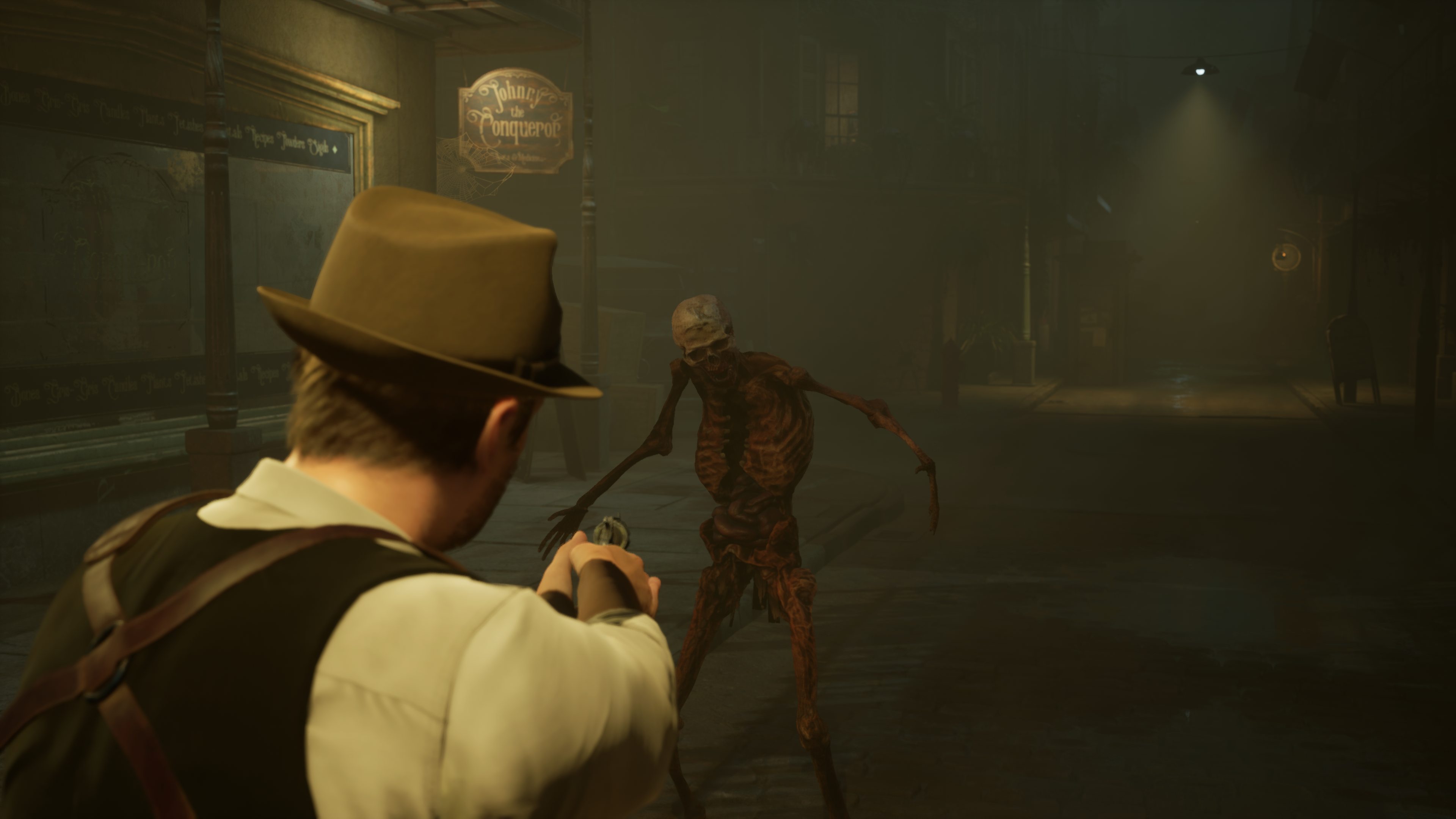 THQ Nordic revealed new trailers and more during the online showcase. In addition to a new Alone in the Dark, THQ announced titles in a variety of genres including racing, RTS and more.

Check out everything announced during the THQ Nordic Digital Showcase.

New Alone in the Dark announced

A new real-time strategy with next-gen graphics and RPG elements. The GDF and Tempest Royal Dynasty are engaged in a battle. Fight battles on detailed planets and make sure you win the war.

A new arcade racer from former developers of titles such as Burnout and Need for Speed. Wreckcreation is a huge sandbox where you can design your own track with friends online.

In Space for Sale, you play as an estate owner who turns planets into a dream place to live.

Destroy All Humans! 2 Reprobed shows the remake using a new gameplay trailer. Check out the chaotic gameplay and remastered visuals in the new trailer.

THQ reinterprets Gothic, originally an action RPG from the 2000s. Take a look at the Medieval fantasy world in a new cinematic trailer.

A sequel to the classic Jagged Alliance series, play as a group of mercenaries in this top-down strategy game.

The sequel the cult-classic adventure game, Outcast 2 promises an explorable and defensible planet in this sequel.

Send your armies across Europe in this new gameplay trailer for Knights of Honor 2: Sovereign.

Spongebob Squarepants: The Cosmic Shake is a 3D platformer set in the Spongebob universe.

A grand strategy game during the Crusades. Check out the new gameplay trailer for The Valiant.

Way of the Hunter trailer

THQ revealed the detailed animals you can hunt in Way of the Hunter.

Christian Bale: ‘Acting for the MCU greenscreen is the definition of monotonous.’

Avengers: Infinity War cast didn’t know they were going to be blips until shooting