Dead and dozens injured by gusts at festival on Spanish beach 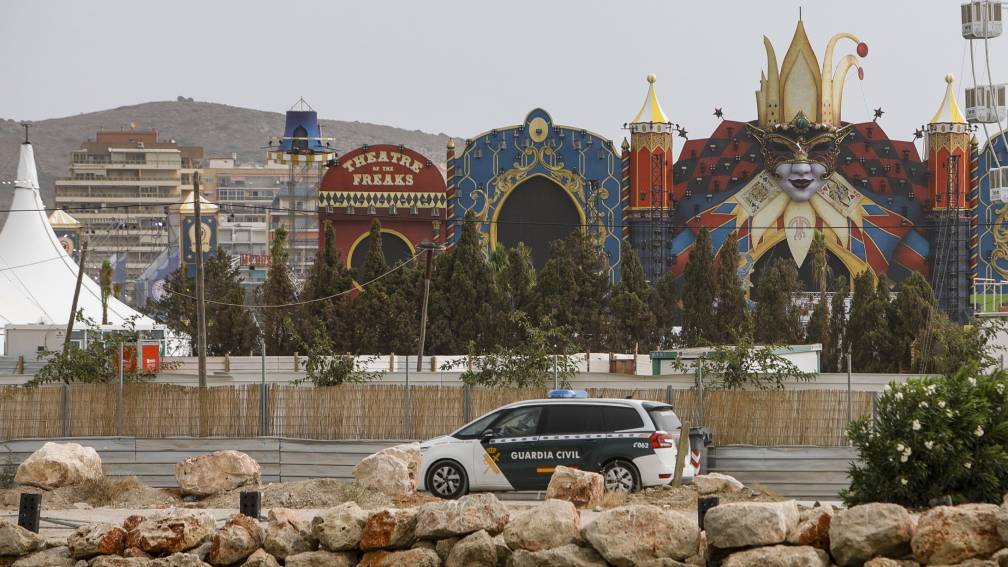 At a music festival on a beach in the Spanish town of Cullera, at least one person has been killed and dozens of people injured. Due to strong gusts of wind, parts of the decor and stages had come loose. According to El Pais the deceased person was a 22-year-old male.

Around 4 a.m., strong gusts of wind caused, among other things, a large sign at the entrance and parts of various stages to come down. At least forty people were injured, three of them in bad condition, according to the emergency services.

The wind gusts on the beach reached speeds of up to 80 kilometers per hour, according to meteorologists:

Dead and injured at music festival in Cullera

The multi-day Medusa Festival is held annually on Cullera Beach, about 40 kilometers south of Valencia. The organization of the dance festival expected about 320,000 visitors this year. The festival site was evacuated after the incident. It is still unclear whether the festival, where Dutch DJ Afrojack also performs, will be resumed. Strong winds are also expected for later today.