Starting at 5:40 a.m. this Saturday, several units of the General Corps of Volunteer Firefighters have been fighting a reported fire on the roof of a chemical laboratory located in the fourth block of Elmer Faucett Avenue, near the intersection with República Argentina Avenue, in the Shut up.

Up to 11 units of firefighters arrived at the scene fearing that the incident would expand because the fire was very close to gas stores on the third floor of the laboratory. Also, there is a faucet in front of the fire.

Vehicular traffic was temporarily restricted in the area to avoid greater risks.

According to firefighters, it is a fire caused by hazardous materials, leaking LPG gas and other flammable gases. In addition, there is a stationary tank (250 to 1000 gls) nearby and there would also be other flammable materials in the factory. 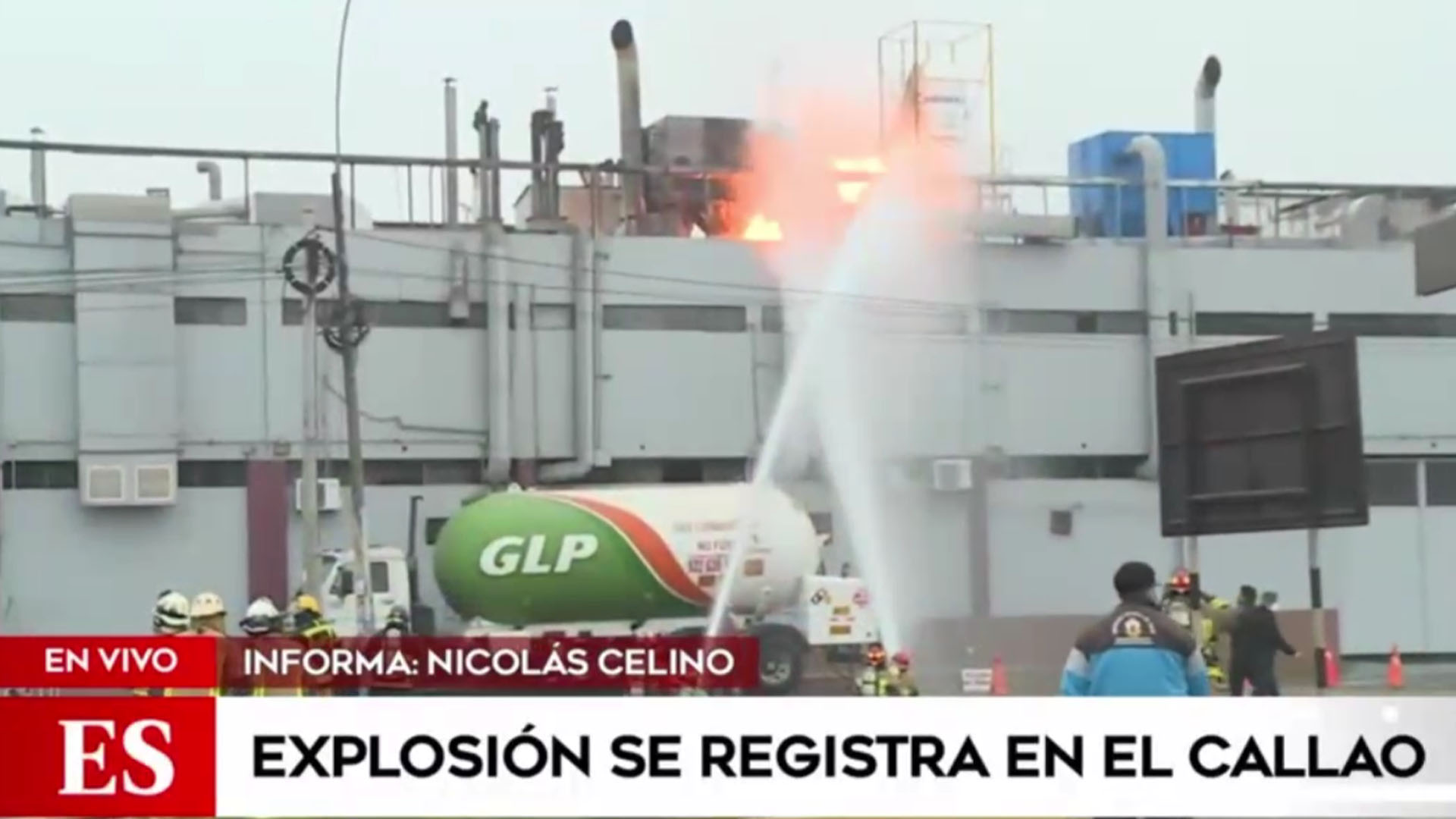 Vehicle with LPG near the fire. (America TV)

A vehicle carrying LPG was parked a few meters from the fire, but it was able to be moved from the scene around 6:45 am.

The fire would have been caused by some maneuver of the operators of the vehicle that unloaded the gas in the tank located on the roof of the factory.

The few workers who were in the premises were evacuated and no injuries have been reported.

Chimbote: Fire affects at least 50 stalls of the 2 de Mayo Market Forest fire is activated near the sanctuary of the Lord of Huanca in Cusco 449 forest fires have been reported in Peru so far in 2022