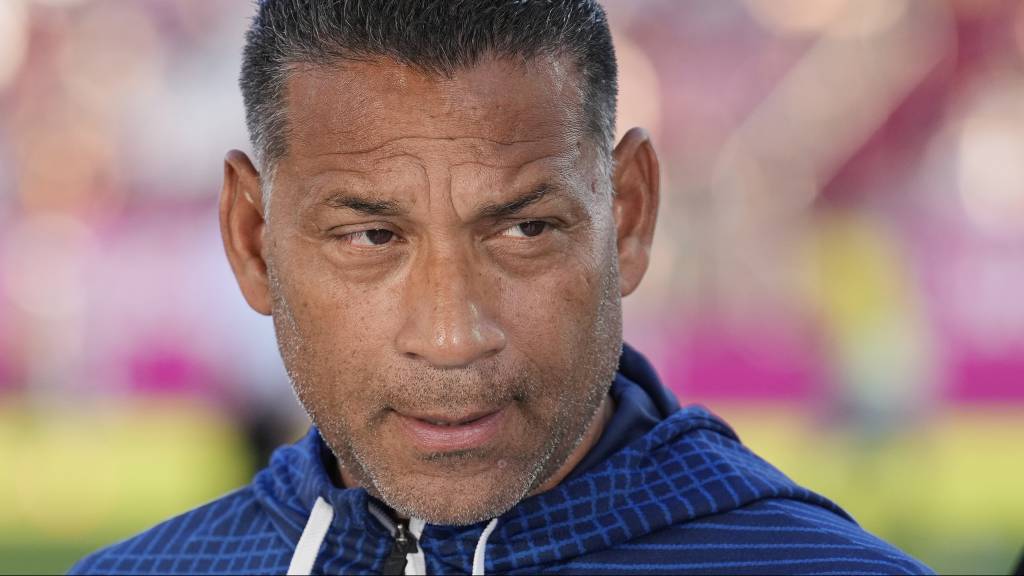 FC Utrecht was also unable to convince in its second league match. Galgenwaard Stadium was well populated to see the ambitious sub-topper at work against SC Cambuur, but the home club jumped far too carelessly with its chances (0-0).

Trainer Henk Fraser stated in advance that this game had to be won after last week’s draw at RKC, but afterwards was treated to a stinging flute concert from the Utrecht audience.

Fraser’s team missed a chance, especially in the first half. Hidde ter Avest opened fire on behalf of Utrecht with a bang from distance, after which Bas Dost kept a great chance for keeper João Virgínia. Daishawn Redan then went all alone towards Virgínia and Djevencio van der Kust shot wildly over the far post.

Shortly after the break, Utrecht almost got the lid on the nose, but Vasilios Barkas saved on a bet by Jamie Jacobs. The keeper was also put to work again by Léon Bergsma, before the home club took over the initiative again.

Utrecht didn’t get any real chances, except for a shot from the second line by Albert Lottin. The frustrations mounted, with Luuk Brouwers still escaping his second yellow card when he tried to decorate a penalty with a schwalbe.

Cambuur also remained dangerous on the other side, with a shot by Mitchel Paulissen wide and another free kick by Robin Maulun.