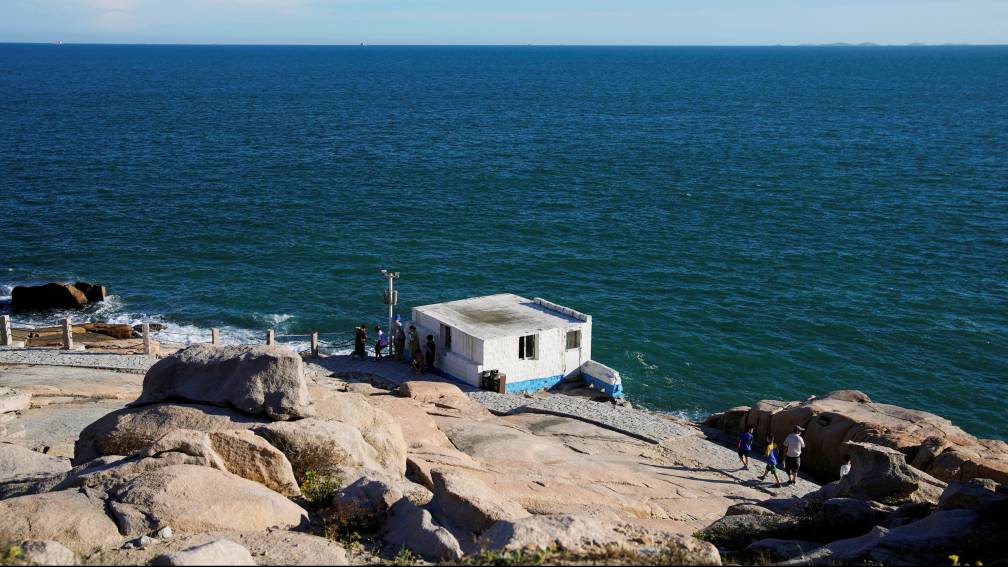 Thirteen Chinese warplanes have crossed the centerline of the Taiwan Strait, Taiwan’s Defense Ministry said. That line is seen as the unofficial border between Taiwan and China.

China had already announced on Monday that military exercises around Taiwan would continue, after earlier statements that they would have ended for the time being. So based on what Taiwan is saying, they do indeed seem to be moving forward.

Never before has China conducted military exercises around Taiwan on such a large scale as in recent weeks. The country began those exercises after Nancy Pelosi, Speaker of the US House of Representatives, visited Taiwan earlier this month. China considers Taiwan a renegade province.

Yesterday, a top adviser to US President Biden said China has “overreacted” to Pelosi’s visit. Taiwan’s Foreign Ministry then expressed “sincere gratitude” to the United States for taking “concrete actions” to maintain security and peace in the Taiwan Strait and the region.

China’s “unprovoked military and economic intimidation,” in Taiwan’s words, has further strengthened the “unity and resilience of the global democratic camp.”

What is the conflict over Taiwan about? A short explanation:

Will Taiwan be the scene of the next great war?