War in Ukraine LIVE: Volodymyr Zelensky calls on the world to “react immediately” to drive the Russians out of Zaporozhye… 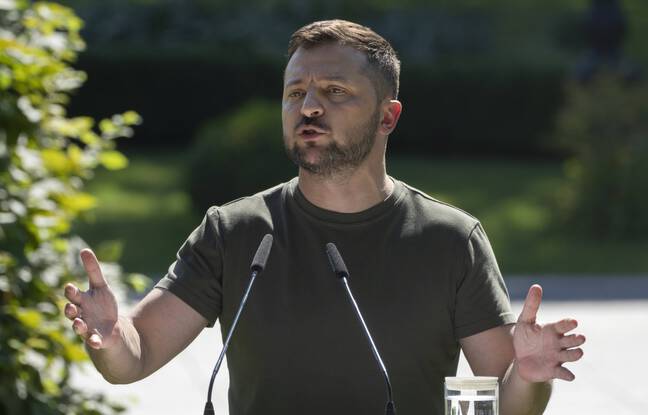 “The situation is serious,” the director general of the International Atomic Energy Agency (IAEA) told the UN Security Council on Thursday, demanding access to the Zaporozhye nuclear power plant that Moscow and kyiv accuse each other of having bombed.

“The situation is serious and the IAEA must be authorized to carry out its mission in Zaporozhye as quickly as possible”, declared Rafael Grossi, speaking on video during this emergency meeting of the Security Council. “Time is running out,” he insisted, as the IAEA has been trying for weeks to send a mission to inspect the plant, a mission that kyiv and Moscow accuse each other of holding back.