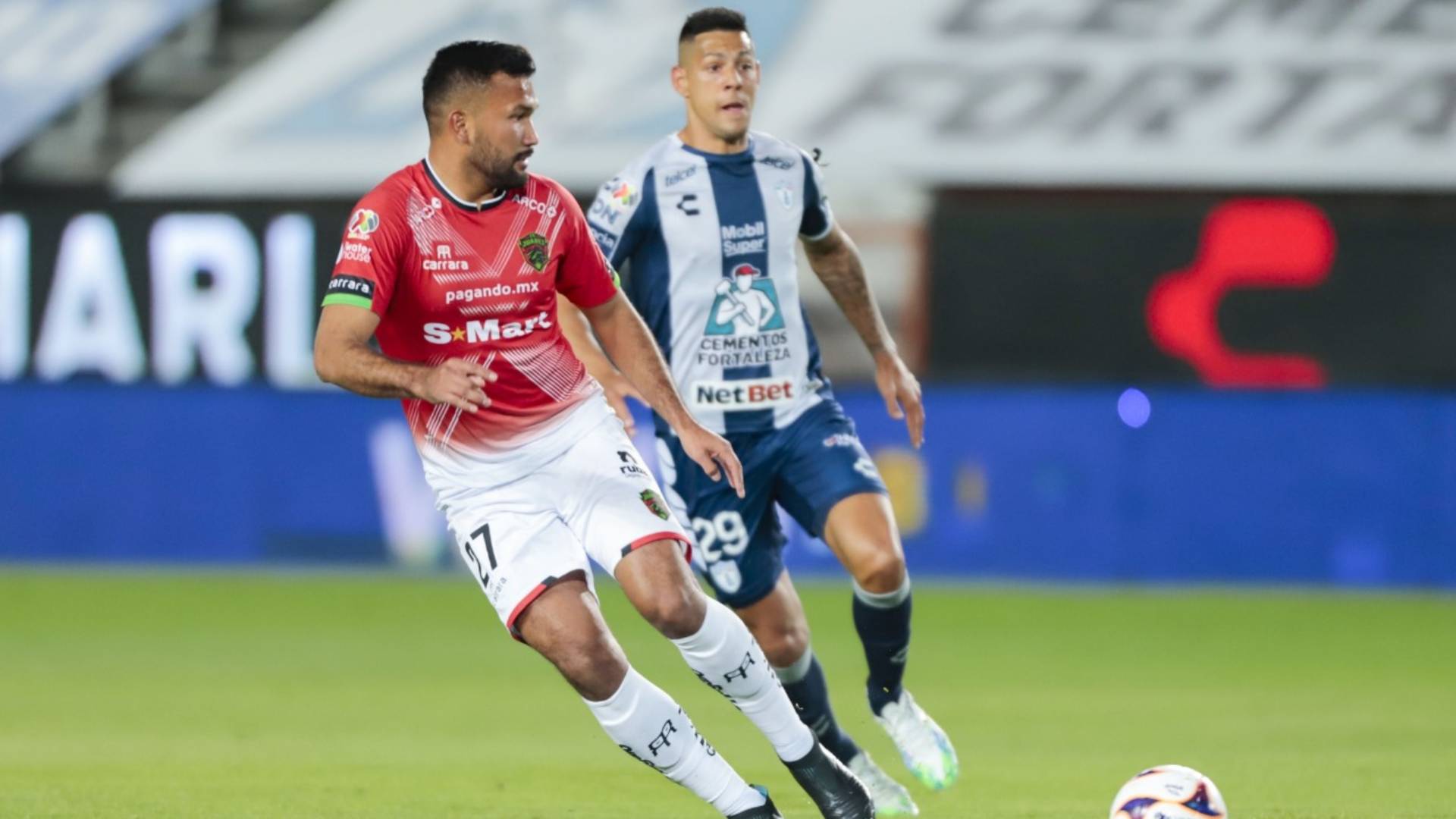 Bravos and Tuzos will not be able to see each other in the match on matchday 8 due to the wave of violence that Ciudad Juárez experienced (Photo: Courtesy / Juárez FC)

The wave of violence that was experienced in various regions of Ciudad Juárez, Chihuahua, throughout Thursday, August 11, 2022 caused the cancellation of various activities. The Liga MX matches did not remain oblivious to the situation and the authorities informed about the rescheduling of the match between the Bravos and the Tuzos del Pachuca, which would take place at the Benito Juárez Olympic Stadium.

Through his official social networks, Liga MX confirmed the rescheduling of the match corresponding to matchday 8 of the 2022 Opening tournament, which was scheduled for Saturday, August 13 at 9:05 p.m. It is worth mentioning that it was not communicated when the match will take place, so the new date will be defined in later hours.