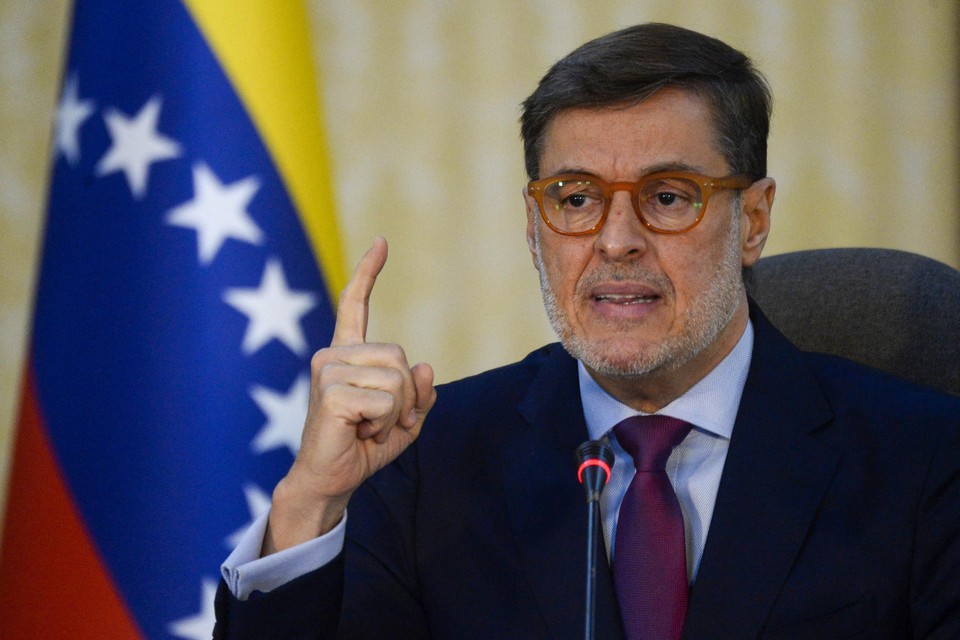 Venezuela appointed a new ambassador to Colombia on Thursday. This marks a new step in normalizing relations between the two neighboring countries.

The new Venezuelan ambassador to Colombia is former Foreign Minister Felix Plasencia. He has applied for his accreditation from the Colombian government “and will be in Bogota soon”, Venezuelan President Nicolas Maduro told the state channel VTV.

The Venezuelan government had severed diplomatic relations with Colombia in 2019. The then Colombian president Ivan Duque had recognized opposition member Juan Guaido as interim president of Venezuela.

Relations between the two South American countries were restored with the arrival of leftist President Gustavo Petro in Colombia. “We will proceed step by step to restore and rebuild relations,” Maduro said.