After the defeat against Godoy Cruz, a group of violent men entered the parking lot with gunfire

At least four vehicles caught fire this Thursday night on the premises of the Aldosivi Club in Mar del Plata, shortly after the team lost again and remained in the relegation zone, and the authorities are investigating whether the barra brava is involved.

According to what the local media reported, the event was recorded around 9:00 p.m. and some witnesses who were at the scene notified the Police, who arrived at the sports institution’s facilities a few minutes later.

For its part, the club published a statement in which it repudiated the events: “Club Atlético Aldosivi expresses its total rejection of the vandalism that occurred tonight at the Sports venue. Violence is never the way. We will continue working and promoting the values ​​of respect, commitment and love for these colors”. 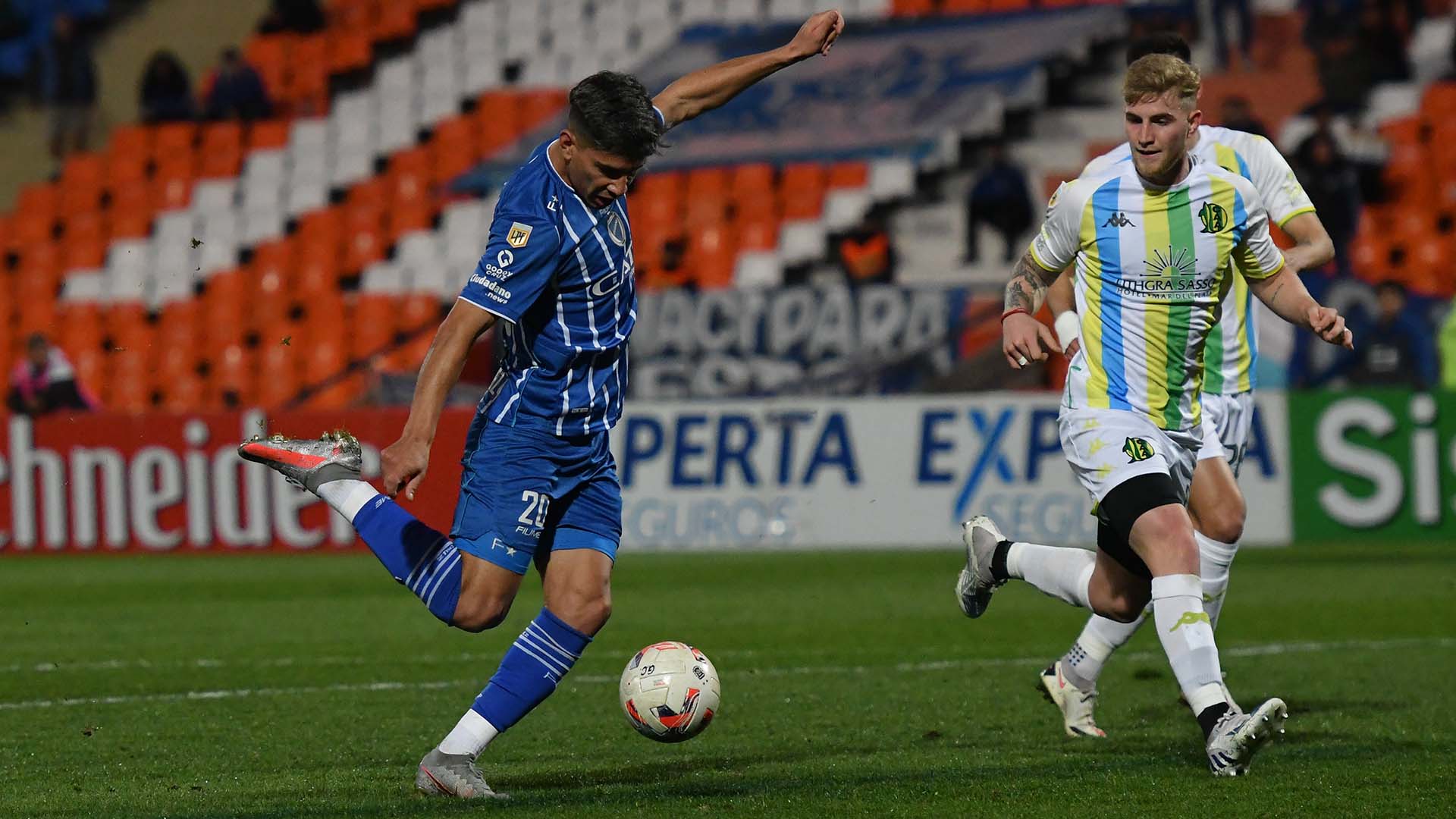 According to the portal Now Mar del Platathe area remained heavily guarded and the corresponding skills were carried out to try to determine if the alleged attack was carried out by barrabravas.

Meanwhile, the city’s firefighters also quickly moved to the scene, but when they arrived they found that the cars, which according to some versions could be owned by soccer players from the club, suffered total destruction, so the tasks focused on flames do not spread to other parked vehicles or other areas of the property.

Several videos circulated on social networks showing the moment when the shots were completely engulfed in fire, while a dense column of smoke came out of them.

The incident occurred just a few minutes after the end of the match in which Aldosivi fell 2-0 to Godoy Cruz in Mendoza, thus adding a new defeat and remaining in the second to last place in the table, with 8 points, and in the relegation zone. . 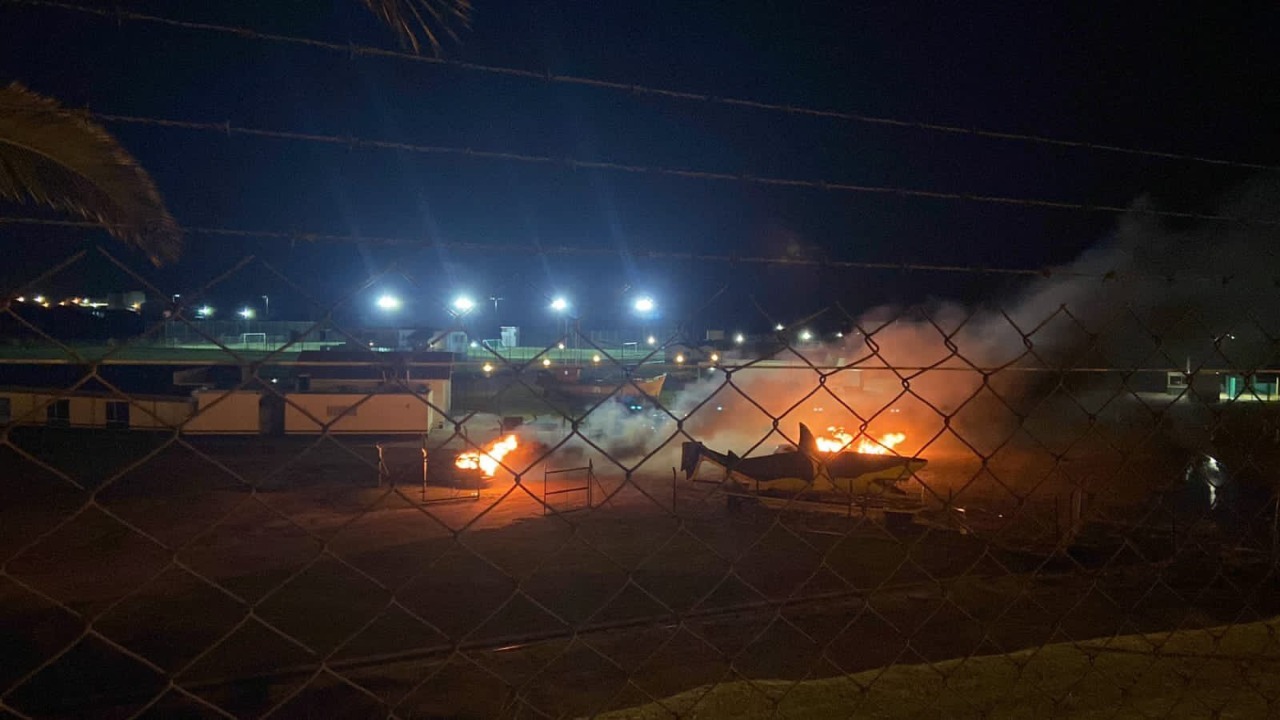 The vehicles were completely destroyed.

It is that in that scenario two of the teams that fight hand in hand to stay in the top category came face to face. It was a triumph for the winemaker thanks to the goals scored by Salomón Rodríguez and Tadeo Allende.

The Mendoza started better and Franco Negri on the left was his best credential with his overflows. But there were no shots on goal against a tight Tiburón defense with five players at the bottom.

However, at 13 minutes an attack by Salomón Rodríguez entered the area and his shot hit the post and then crossed the net to open the scoring.

The control was of the locals, but without depth to be able to extend the advantage. At the beginning of the complement, the Bodeguero returned to show himself more in the field of Mar del Plata, who began to come out and gave a better image than in the first half.

In the final stretch Godoy Cruz got far behind and Aldosivi was close to equalizing. Juan Cuesta had the tie, but his shot was deflected by a defender. Then Santiago Silva won in the air, but José Canale closed right in the small area. And later Javier Iritier executed, but hit the post.

From attacking so much and not converting in the first against that Bodeguero had, he settled the match at 86 minutes with a good definition by Tadeo Allende before José Devecchi left. Then Allende widened the differences and put the third, but then the judge annulled it at the request of the VAR for a previous foul.

Tomba accumulated four games without victories, which moved it away from the leading positions in the standings and complicated it again in the averages, accumulating a total of 101 points, three more than Central Córdoba of Santiago del Estero and seven more than his rival on duty, who today would be going down to the First National. Then Patronato appears with 88.