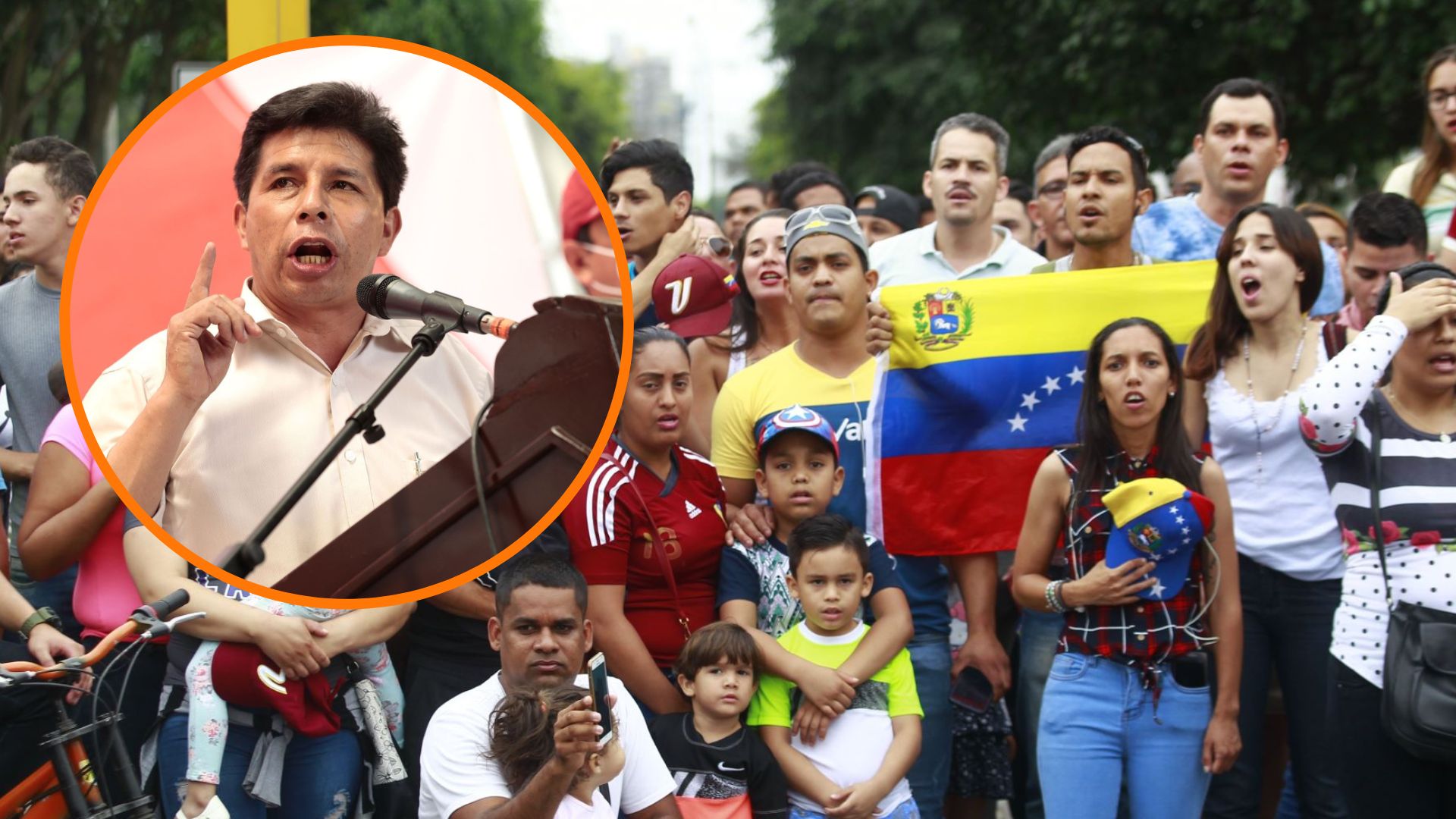 Project to return foreigners to their country will be carried out soon.

During his meeting on the night of last Thursday, August 11, with the representatives of regional grassroots organizations to listen to their demands and also their proposals, the President of the Republic, Pedro Castillo, took advantage of his speech to announce various measures and projects around the country.

While the guests in the Great Hall of the Government Palace made their requests, such as the execution of works for drinking water, sanitation, the construction of schools and the implementation of health centers, as well as the construction of access roads, the president spoke on issues situation in Peru.

One of the points that he discussed publicly is about the dialogue that he maintains with the Embassy of Venezuela and other countries, with the purpose of setting a start date for the “Return to his country” program that involves illegal aliens with criminal records.

As detailed by the president, this project will be in charge of the Ministry of the Interior (Mininter) and could start in the short term.

“I want to salute the availability of the Embassy of Venezuela, it has been possible to talk lately so that other embassies, the citizens who are in our country and who have come to commit crimes and do things that do not correspond and do not respect the family, today begins through the Ministry of the Interior this program will return to your country”, he specified before the regional guests.

In the same way, Castillo Terrones assured that he will not allow more damage to be done to Peruvian families and called on his compatriots who commit criminal acts to correct their mistakes due to the lack of opportunities.

On the other hand, he called on citizens to practice by example, and to be more empathic with those who came to our country in search of a better quality of life.

“Let’s also start at home, because they are not only foreigners, they are also our compatriots who have not found an opportunity and who have dedicated themselves to making a similar life. We have to correct, families deserve to have a quiet life, in peace and freedom, “he said before concluding his speech on this subject. 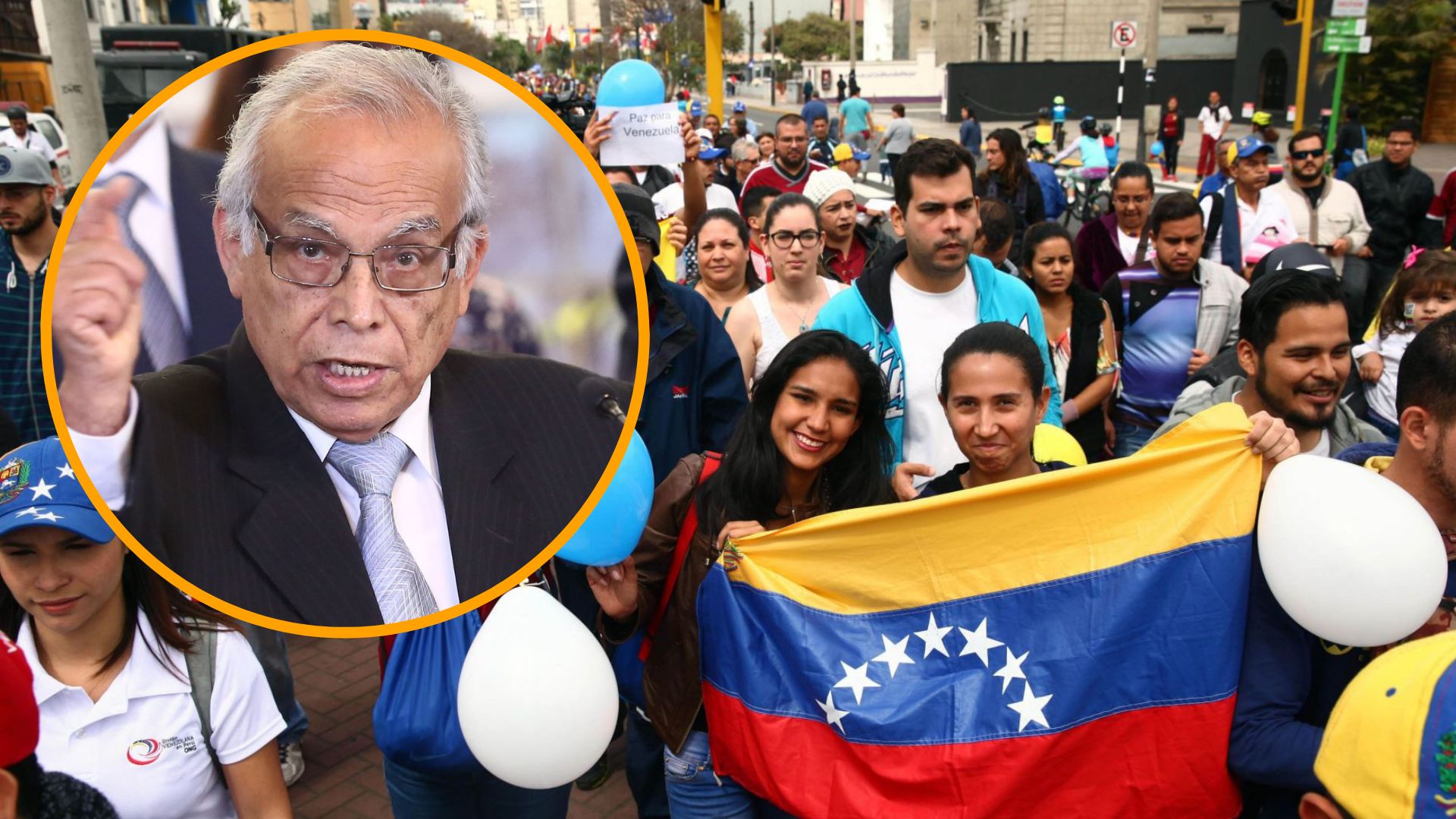 New regulations would seek to remove foreigners from the country.

As recalled, two days ago, the President of the Council of Ministers, Aníbal Torres, announced new measures and grounds for the expulsion of foreigners from Peru.

“We have approved the bill that modifies Legislative Decree 1350 on Migration regarding the expulsion of foreign citizens who are in the country illegally or who have behaved outside the law,” said the premier.

As detailed, this new regulation indicates that foreigners who do not comply with “sanitary provisions” will be expelled, such as the application of vaccines against coronavirus (COVID-19), which, despite not being mandatory, is necessary for the virus does not spread.

He also specified that this measure involves people who do not carry their respective identity documents or who have in their possession firearms, unauthorized explosives, toxic drugs, narcotics, psychotropic or synthetic substances.

Among the grounds for expelling a foreigner from the country, the new regulations include driving and providing motorcycle delivery services without the permission of the authorities, or driving vehicles without proving ownership or assignment of the unit.

Pedro Castillo and the criminal organization that implicates his family, a minister and business owners to win million-dollar works They raided Pedro Castillo’s house in search of his sister-in-law accused of corruption Pedro Castillo revealed that he asked Aníbal Torres not to leave the PCM for ” keep learning from him