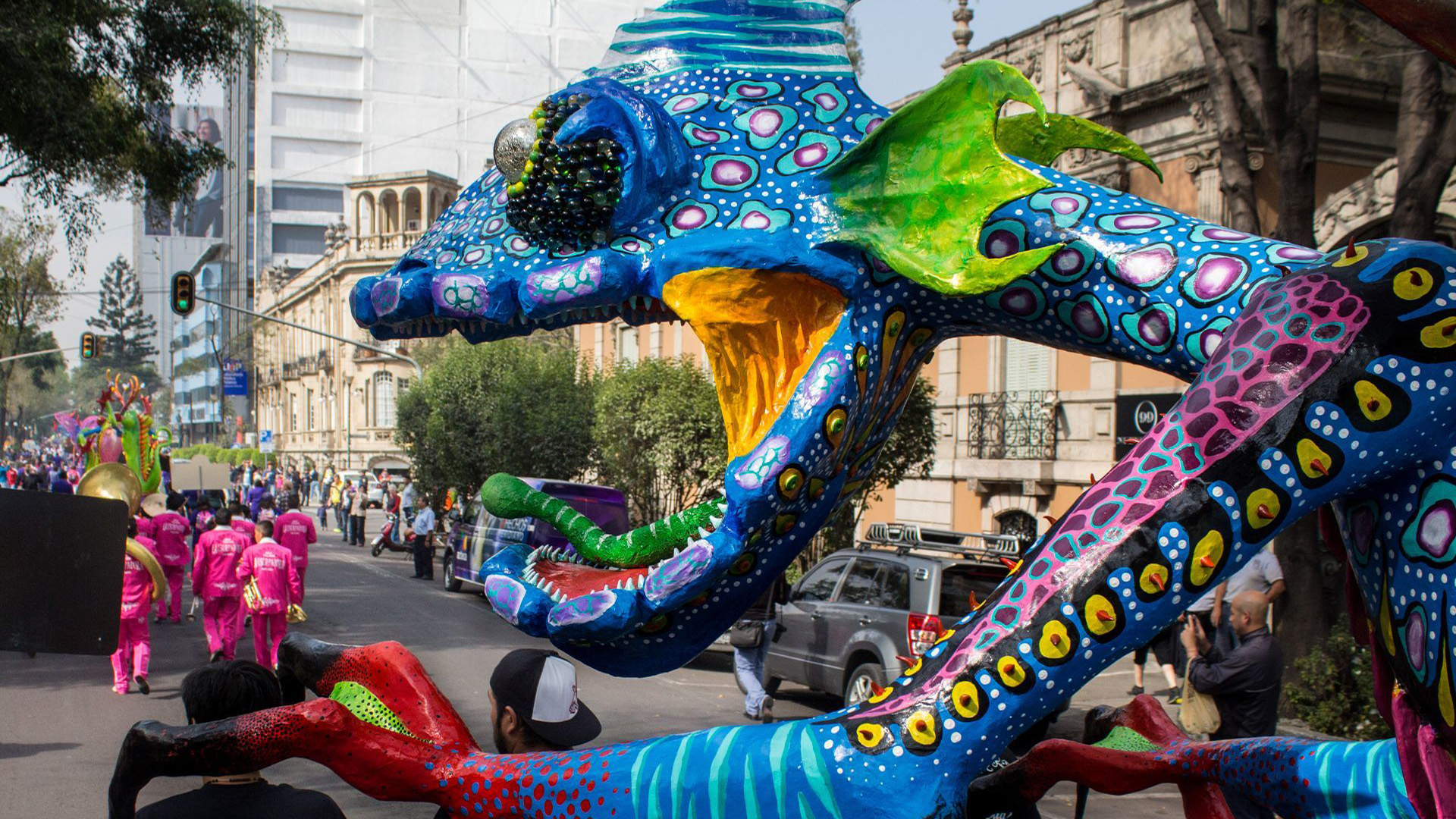 The Iztapalapa mayor’s office is celebrating with the [email protected] Fest and invites the public to appreciate the first circus parade of monumental alebrijes.

The event will take place on Saturday, August 13 at 12:00 in front of the Veterinary Hospital on Genaro Estrada Avenue towards Cuitláhuac Park.

The Summer Vacation Program 2022 [email protected] Fest will offer this and other activities for free every weekend in August.

The event will be pet friendly and around 20 monumental figures created by Mexican artists will parade, highlighting their creative works. 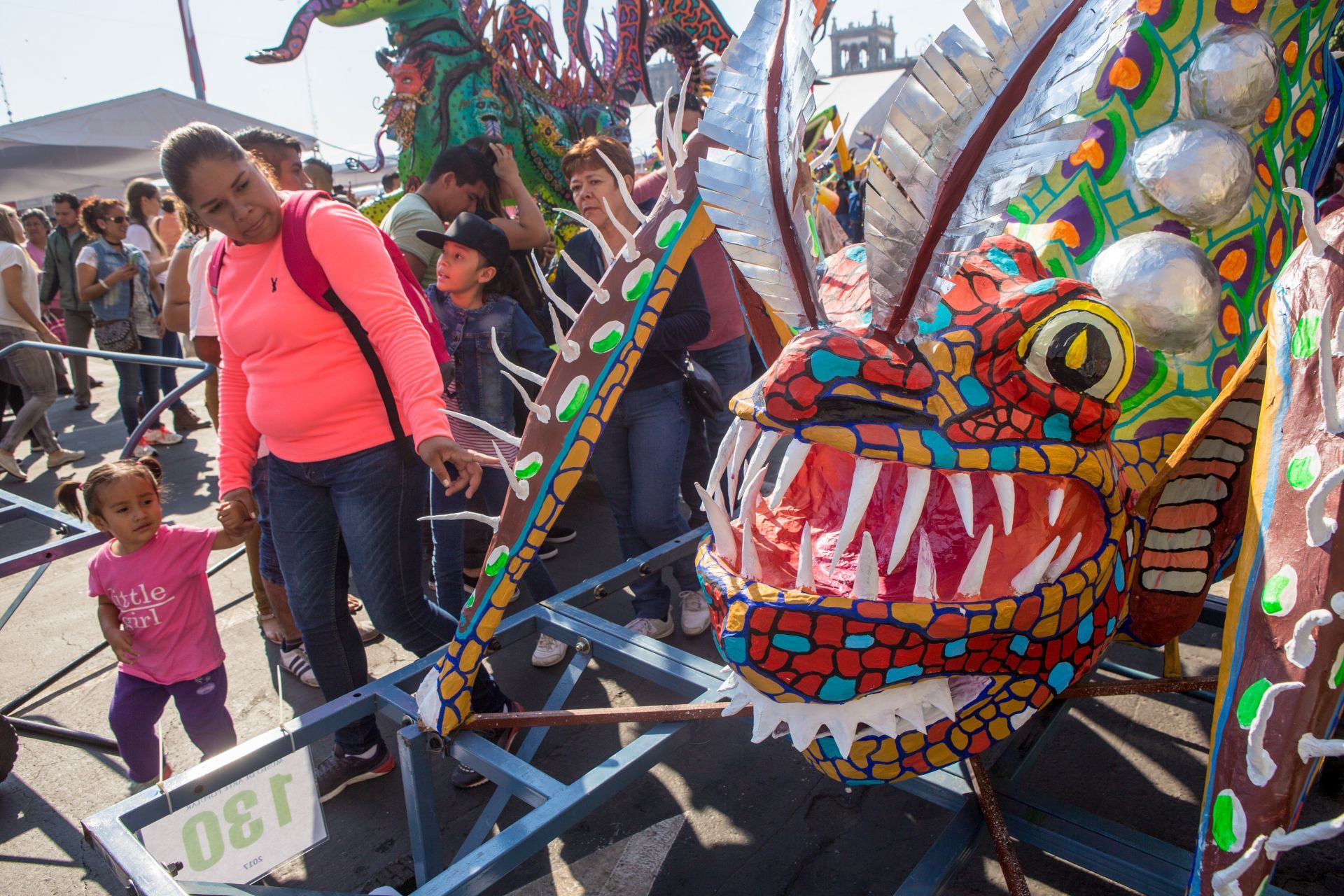 There will be around 20 figures in the parade (Photo: CUARTOSCURO)

For her part, the mayor of Iztapalapa, Carla Brugada Molina, made the public invitation through her personal Twitter account.

“This summer, let’s go on vacation to #Iztapalapa! The #Mexico City is invited to enjoy the 1st. Circus parade #AlebrijesMonumentales that will leave the Hosp. Vet heading to #ParqueCuitláhuac. We are waiting for you at Carlos L. Gracidas y Murillo, UH #VicenteGuerrero, 12 pm ”, she wrote.

After the parade, attendees can stay to enjoy the lakes, the skatepark and Formula 1 on the Go Kart track.

For its part, the official account of the mayor’s office also made the announcement with all the information:

Other activities that will take place in Cuitláhuac Park are a massive jumping class and a sports rally on Sunday, August 14.

On August 20 there will be a wrestling show at 11:00 a.m. and on Sunday the 21 there will be cultural, sports and environmental activities.

Alebrijes are crafts based on real and fantastic animals with very striking colors. Its origin is located in the state of Oaxaca and the creation of these was given by Pedro Linares López.

Image provided by Google showing the “doodle” with which he illustrated his main page on Tuesday, which consists of a multicolored alebrije by Pedro Linares López in commemoration of the 115th anniversary of the Mexican artist’s birth. EFE/Google

The man had the trade of cartonería, the sale of skulls and piñatas in the Mercado de la Merced in Mexico City.

The creation of these fantastic figures dates back to the thirties. Pedro presented a fever that almost killed him and during his hallucinations these strange animals appeared.

In fact, his illness made him fall into such a deep sleep that they thought he had died, however, the craftsman got better and when he woke up he told everything he dreamed during that period.

Linares narrated his dream and said that he was in a forest full of strange noises, trying to find out where they came from, he ran into beautiful colorful hybrid animals, such as roosters with horns, who repeated the word “alebrije”. 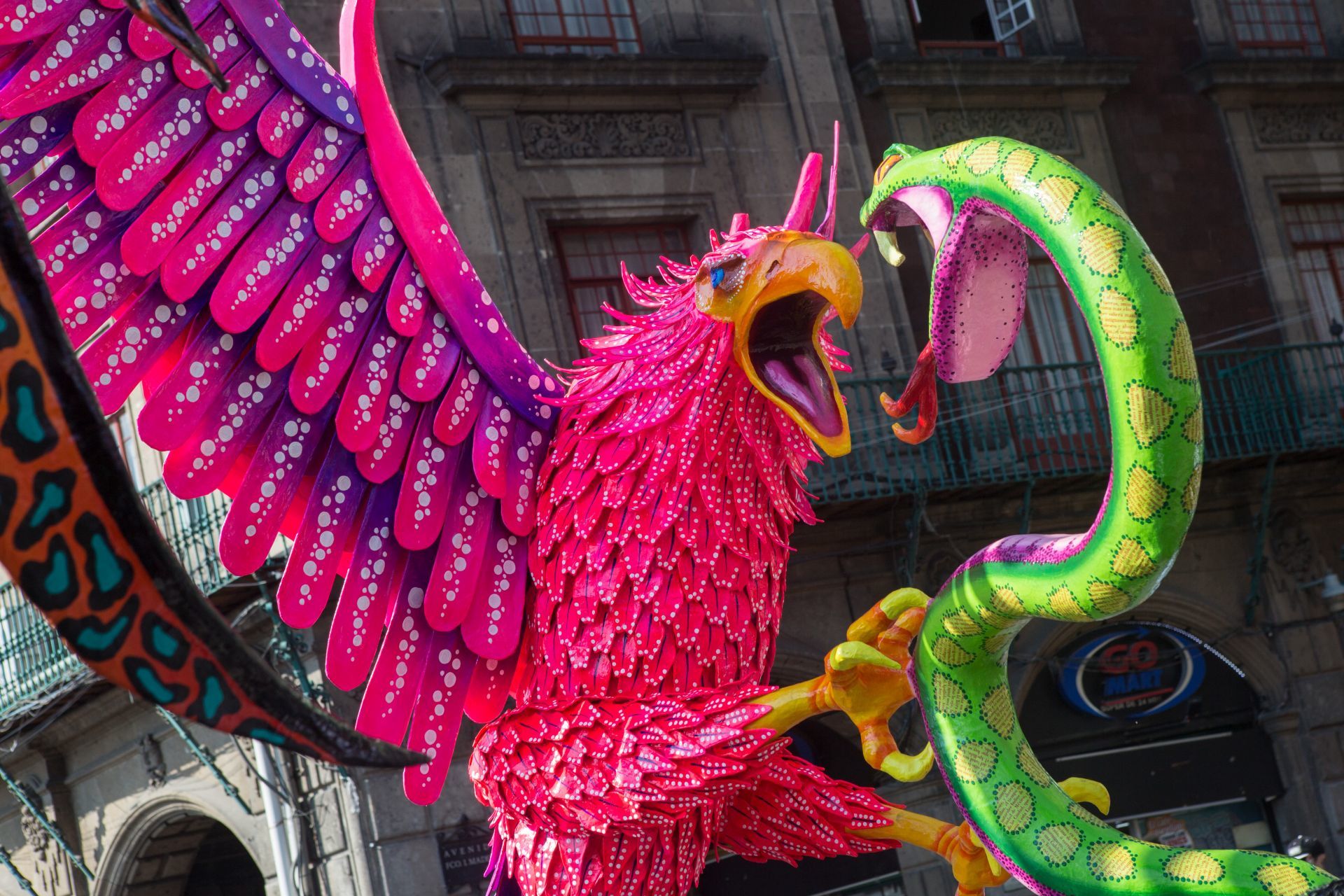 Supposedly it was the strange creatures who indicated the way out of the forest, which Linares interpreted as a sign that the time of his death had not yet come, that is why he decided to honor them by creating them in cardboard and with the name they gave him.

It was thanks to the documentary by Judith Bronowski, a renowned filmmaker, that it became known about these crafts that would gradually gain national and later world fame. That is to say that she made known the history of the alebrijes and the master Pedro Linares López.

They arrested two Peruvian men along with a Mexican for manipulating ATMs in IztapalapaIztapalapa returned to its ancestral origins with the Pre-Hispanic Food Fair17-year-old hitman in Iztapalapa: this is how he shot his victim “El Tapa” in a store in San Lorenzo