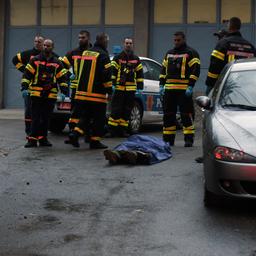 A man has shot and killed 11 passers-by, including children, in Cetinje, Montenegro. He probably opened fire after a family quarrel. Police officers shot and killed the man when they got into a gunfight with him.

Six passers-by were injured, local media reported. Some of them are seriously injured.

The small Balkan state of more than 620,000 inhabitants is deeply shocked by the massacre in the former capital. Prime Minister Dritan Abazovic said the shooting is the worst Montenegrins can collectively remember.