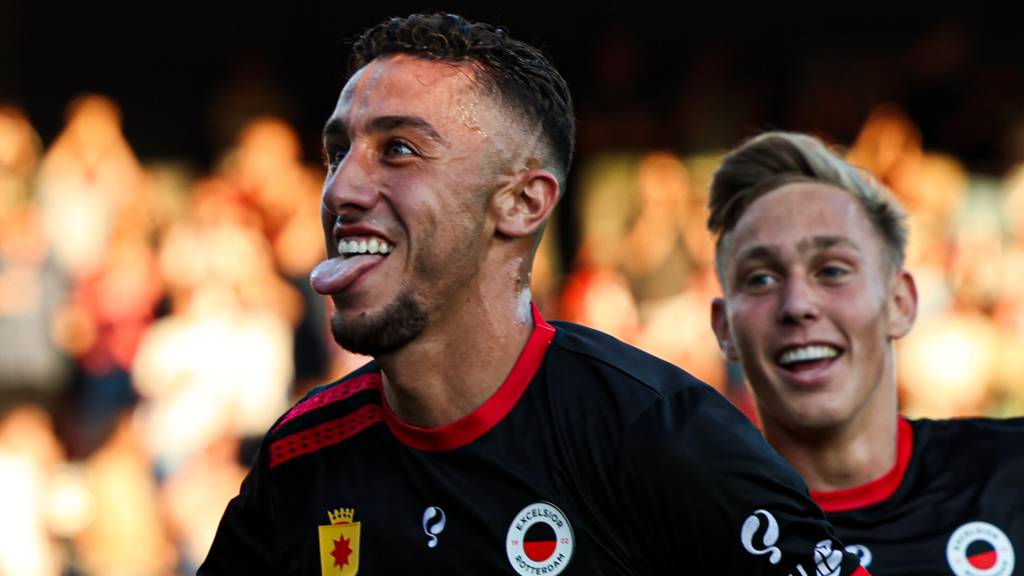 View the summary of Excelsior-Vitesse

Excelsior’s return to the Eredivisie is also a success after round two. With a 3-1 victory over Vitesse, the newly promoted Excelsior is virtually at the top of the ranking. In passing, it threw the Arnhem team into a small crisis, because Thomas Letsch’s team already conceded eight goals.

Excelsior – just like a week earlier against Cambuur – almost constantly had its back against the wall. Still, the home side held on. Through careful defense, but also through the cunning right wing with Marouan Azarkan and man of the match Reda Kharchouch (two goals, one assist).

Vitesse fought for ninety minutes, although it became less and less in the second half. Letsch will also see that his squad is not a shadow of last season’s squad. 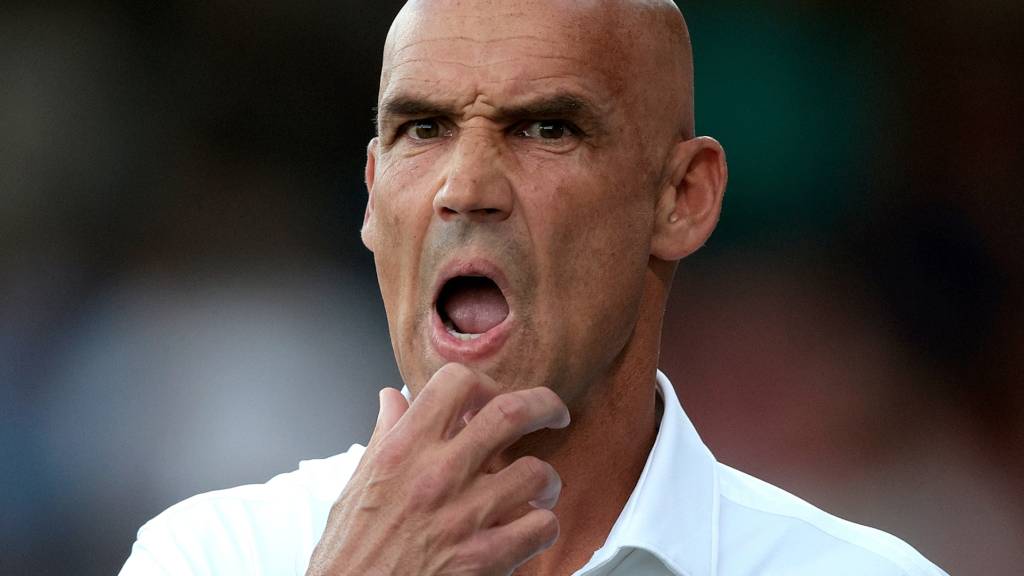 Woudestein saw a pleasant duel, in unpleasant temperatures for players. No, it wasn’t a high-quality duel, but there was battle and the pace was quite high. Handsome on a sweltering Rotterdam evening in almost thirty degrees Celsius.

Vitesse got off to a brave start. After five minutes, Domgjoni already spooned the ball onto the crossbar. A minute later, Van Gassel had to intervene twice on a header and a shot from close range. The nasty aftertaste of last week’s home defeat against Feyenoord (2-5) would be washed away as soon as possible. But then things went wrong.

Kharchouch was played deep in the Arnhem penalty area, put his body in it, turned away and was able to shoot from close range. Kharchouch played strong, always threatening the ball, just like last week against Cambuur. Now, shortly after his first, it immediately resulted in his second goal. A lob over goalkeeper Houwen after Azarkan sent him into the depths. 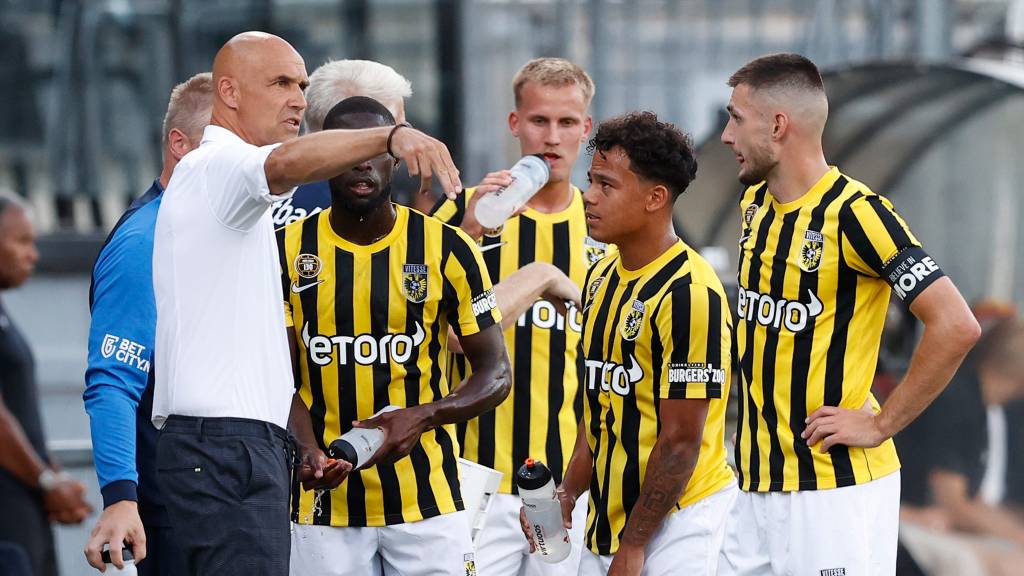 Letsch uses the drinking break to give clues

Vitesse trainer Thomas Letsch seized the drinking break halfway through the first half for crisis consultation. His team conceded seven goals in the first 110 minutes of the new season. Vitesse then seized the initiative. The football gradually improved, the pressure was increased and the duels became fiercer. Successfully.

Initially Van Gassel made a good save a few times, but he couldn’t do anything about the rebound from Baden Frederiksen. The Arnhem team deserved a goal, even if it was often sloppy with the last pass near the enemy goal.

The picture was not very different after the break: Vitesse tapped closer and closer to Excelsior’s goal, but the attacks often got stuck in inaccuracies. Excelsior constantly watched the counter. Also not pleasant attacks for the Arnhemmers.

At Vitesse, the tank was clearly emptying slowly. It got messier and barely got a chance. Letsch dared to take off central defender Ferro and bring in attacker Buitink. That also yielded nothing. In fact, Excelsior expanded the score. This time Kharchouch struggled free on the left, served Goudmijn and finally brought Vitesse to its knees.

The Arnhem drama had a fitting ending. The VAR bent deep into injury time about a violation by Tronstad and ruled: red card. 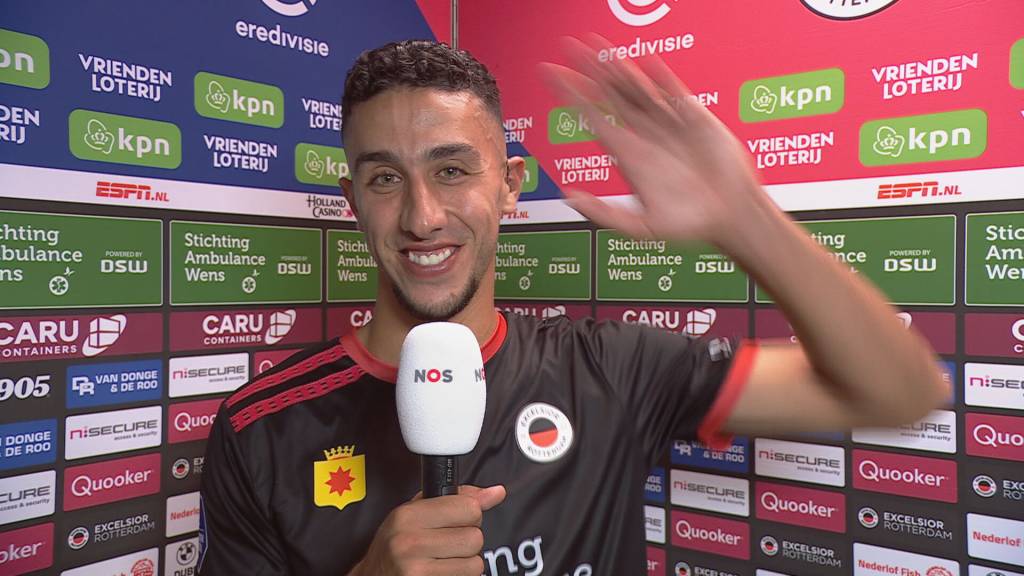 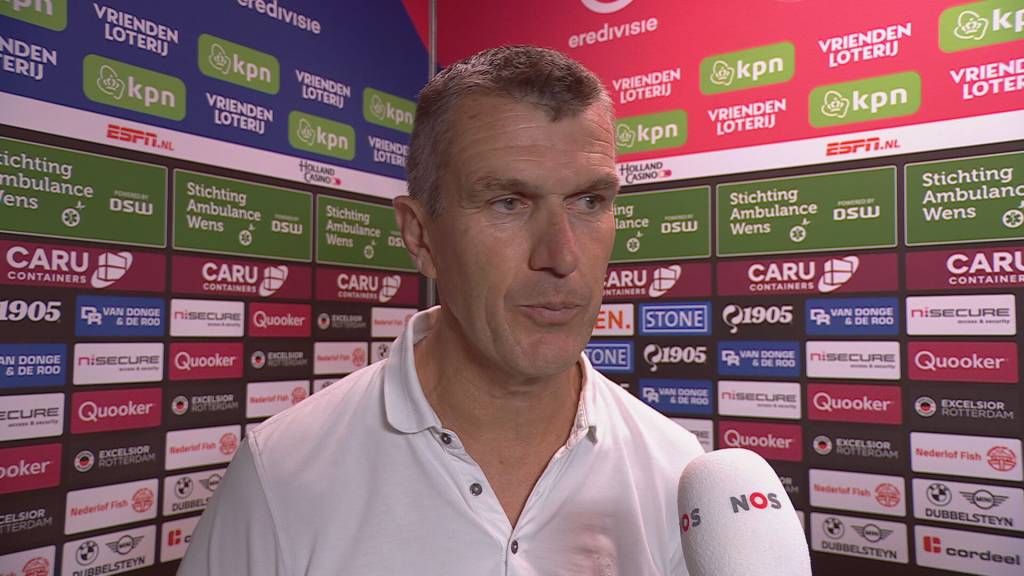 Dijkhuizen is ‘very happy’ with his Excelsior: ‘Team spirit is great’