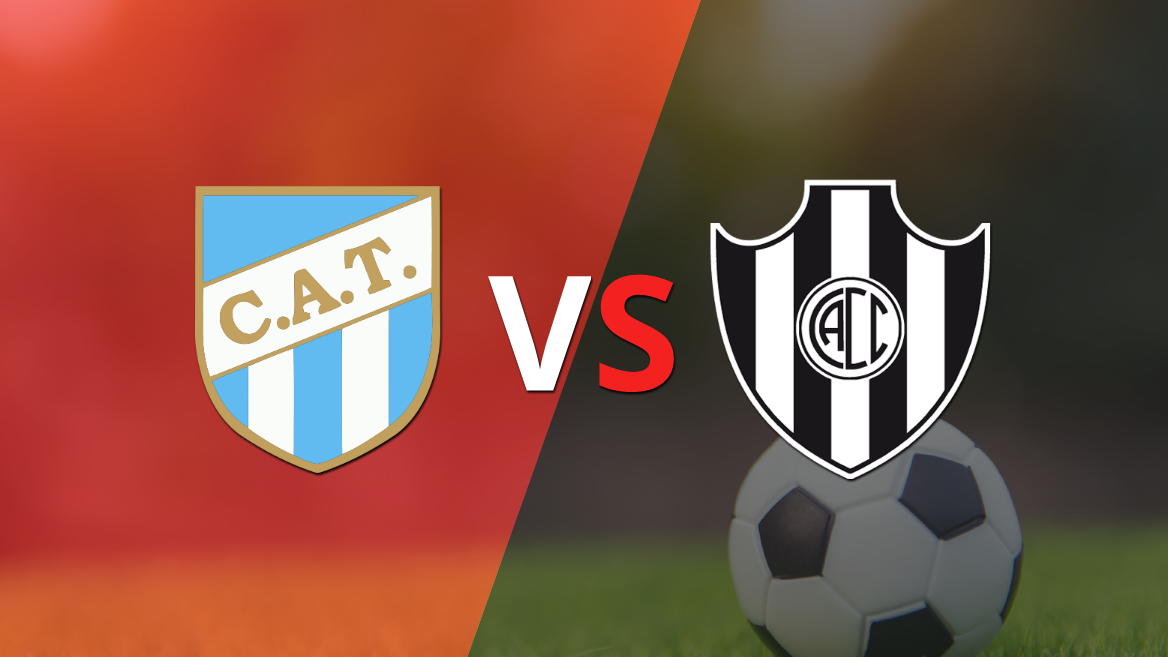 Atl. Tucumán and C.Córdoba (SE) are tied 0-0 at the end of the first half.

After the victory obtained in the previous day, the visiting team wants to maintain the enthusiasm of its supporters. The locals need to get back to three after their defeat in the last game.

Atlético Tucumán does not want to regret another fall: 1 to 3 they finished their match against Arsenal. Prior to this defeat, he managed to beat his rival in his last 4 matches.

Central Córdoba (SE) arrives with an emotional momentum after beating Defense and Justice 1-0. In the last dates he obtained 1 victory and 3 defeats.

The referee appointed for the match was Pablo Echavarría.

The team led by Lucas Pusineri poses its game with a 4-4-2 formation with Carlos Lampe in goal; Martín Garay, Nicolás Thaller, Manuel Capasso and Gabriel Risso Patron in defense; Renzo Tesuri, Guillermo Acosta, Ramiro Carrera and Joaquín Pereyra in the middle; and Ramiro Ruiz Rodríguez and Augusto Lotti up front.

For their part, those led by Abel Balbo stand on the court with a 4-4-2 strategy with César Rigamonti under the three sticks; Iván Ramírez, Fabio Pereyra, Franco Sbuttoni, Jonathan Bay in defense; Nicolás Linares, Jesús Soraire, Alejandro Martínez and Francisco González Metilli in midfield; and Claudio Riaño and Renzo López up front.