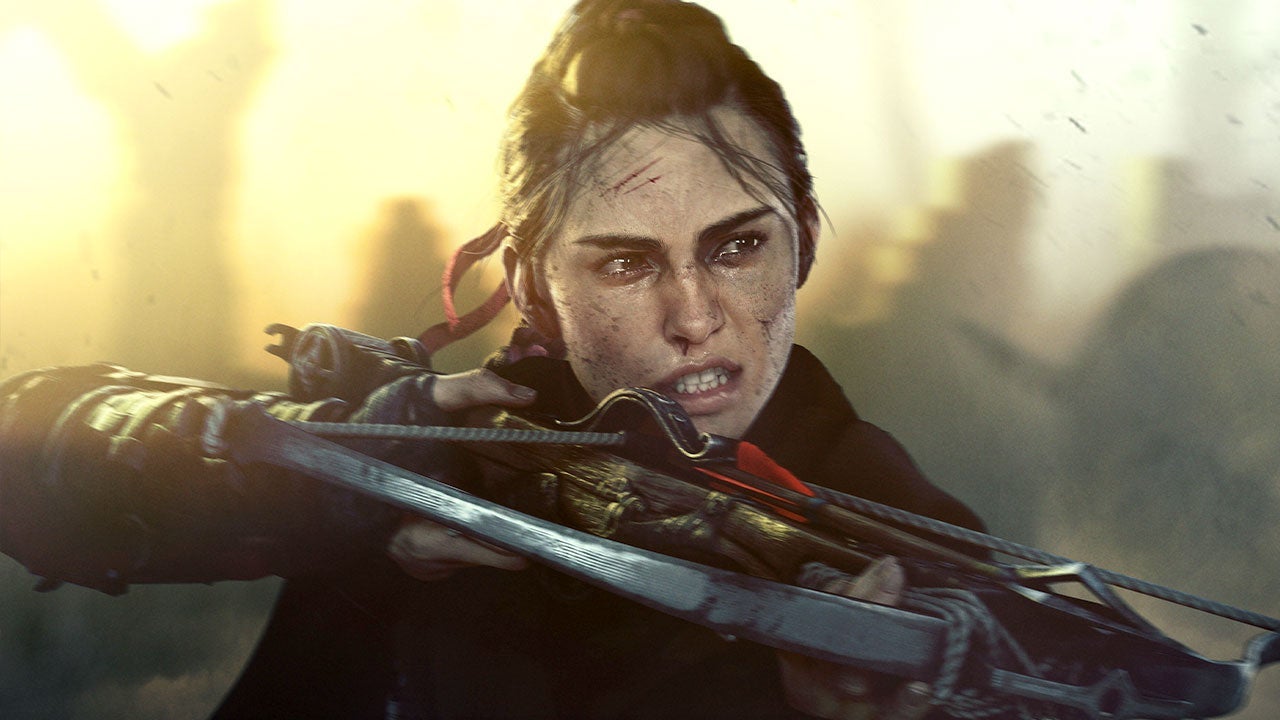 Xbox is back on gamescom in Cologne this year and it has a official line up and schedule released.

The Xbox Booth @ gamescom Live Stream is a six-hour event on Thursday, August 25 from 2:00 PM to 8:00 PM. The live stream will feature developer interviews and gameplay, but Xbox isn’t saying there will be any new announcements as part of the stream.

The Xbox booth itself lets visitors go hands-on with some of the latest games, including demos of upcoming games like A Plague Tale: Requiem and Pentiment. It also shows a demo of the new Xbox App on the latest 2022 Samsung Smart TV.

Xbox will also hold a virtual meet and greet with game makers from Sea of ​​Thieves and Park Beyond, among others, for anyone who can’t make it.

You must register to participate in this. “To enter for a chance to win,” it reads, “register as an Xbox FanFest fan at xbox.com/fanfest and join the meet and greet of your choice.”

Xbox is one of the biggest names at Gamescom as PlayStation skips the show this year.