Naomi Visser failed to win a medal in the all-around at the European Gymnastics Championships in Munich. The 20-year-old from South Holland was still first after three subdivisions, but saw five gymnasts pass her in the fourth and last starting group.

The gold went to Italy’s Asia D’Amato with a score of 54,732. On the podium she was joined by the British Alice Kinsella (silver) and the second Italian, Martina Maggio (bronze).

Watch Visser’s reaction after her all-around in the video below, when it was not yet clear where she would finish. 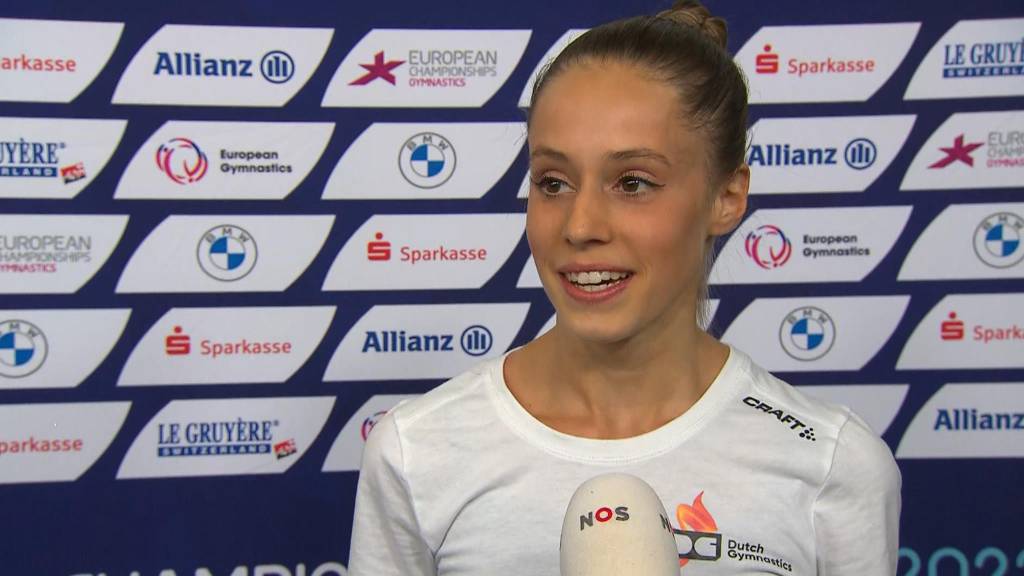 Good feeling at Visser after individual all-around: ‘But still some points for improvement’

After the result is known, Visser shows himself satisfied. “It was actually a surprise that I was allowed to sit on the hot seat,” she admits. “I am very happy with the result.”

As a team, the Dutch gymnasts qualified sixth for the Nations Cup, which will take place on Saturday. In addition to Visser, Vera van Pol, Tisha Volleman, Sanna Veerman and Shadé van Oorschot came into action in Munich for the Netherlands. They came to a total score of 155,464. The Italian women qualified first: 165.162.

“Anything can happen in the final”, says Volleman. “We definitely still have a few points to improve, hopefully we can show that on Saturday.”

The turbulent period in which the gymnasts sat for a long time, with the departure of Sanne Wevers from the national team as the most recent event, is also briefly discussed. “Together we have found the strength to make this a positive tournament again and to do well together”, says Veerman.

View the reaction of the gymnastics team to achieving a place in the final below: 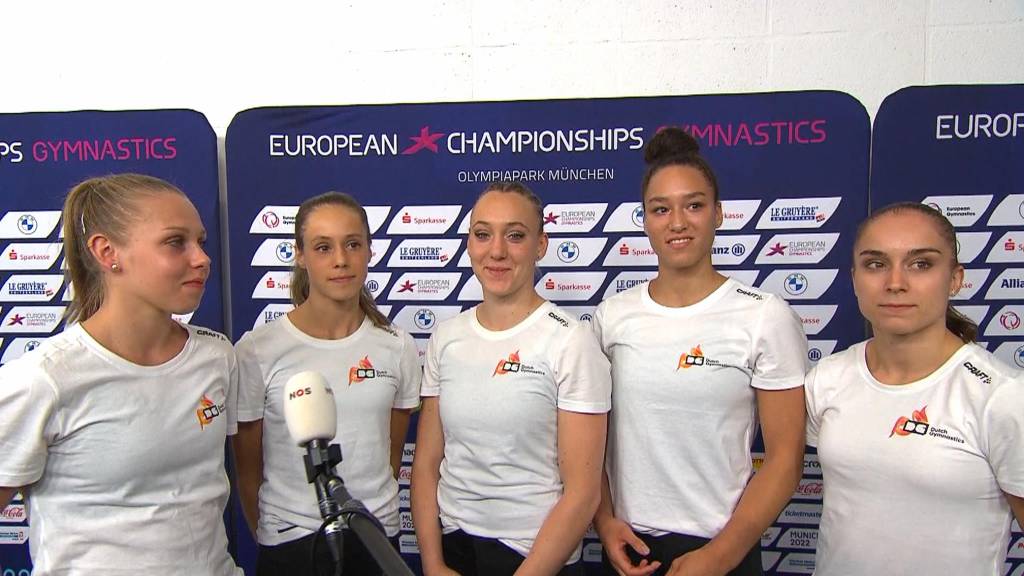 Gymnasts qualify for the European Championship final after a turbulent period: ‘Found the strength together’

The apparatus finals will follow on Sunday. In it, Visser ends up on bridge and floor.

The European Championships can be followed extensively on the NOS. There are daily streams with live sports on NOS.nl and in the NOS app. From Friday there will be an extra Studio Sport broadcast on NPO 1, 2 or 3 with summaries and live sports every evening.

Friday between 4.25 pm and 7.54 pm on NPO 2 there will be attention for track cycling and swimming. The women’s triathlon can be followed via a live stream between 5.15 pm and 7.15 pm.