FIFA’s decision to reschedule the start time of the first World Cup match of Orange has led to mixed feelings with national coach Louis van Gaal.

FIFA has brought Qatar-Ecuador, a duel between group members of Orange, forward, so that this match will serve as the opening game on November 20. In this way, a ceremony can be organized in the evenings.

“It is remarkable that the match schedule is still being tinkered with so shortly before the tournament”, Van Gaal responds via the site of the KNVB. It has been established for almost twelve years that Qatar will host the 2022 World Cup and already on July 15, 2020, the match schedule was determined, which was filled in with all participants on April 1 after the World Cup draw.

The Orange national coach sees an advantage and a disadvantage to the FIFA decision. “It is beneficial for us that it will be less hot in the stadium at the new time because the sun has already set. But the other side of the medal – and I think that weighs heavily – is that our group mates Ecuador and Qatar will be able to spend a day have longer rest in the run-up to the second group match.”

Van Gaal predicts that the public in the Netherlands will have little difficulty with the adjustment. “At five o’clock in the afternoon you watch a football match just that little bit better than on Monday morning at 11 o’clock.”

The Orange squad will play against Poland and Belgium in the Nations League in September before the World Cup starts. 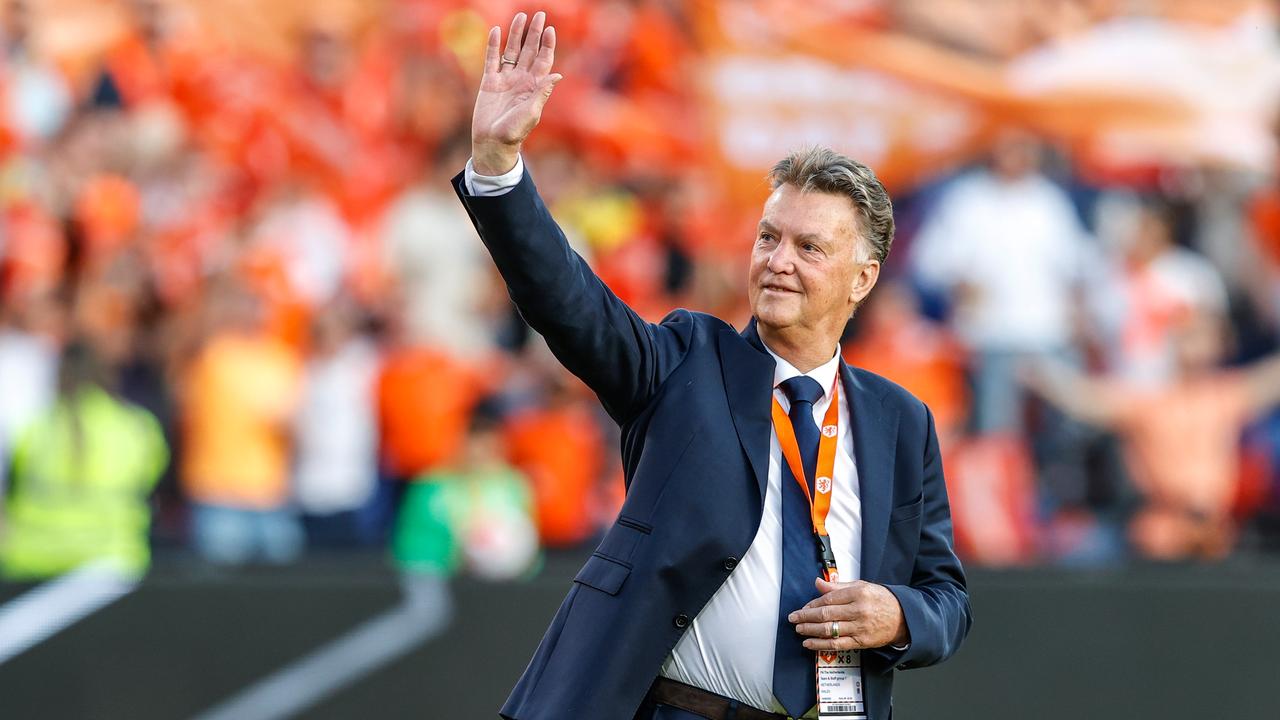 The Orange squad will play against Poland and Belgium in the Nations League in September before the World Cup starts.

Incidentally, Van Gaal is a first through the nose: he could have become the first Orange national coach in a (single) opening game of a World Cup. In 1934, the Netherlands also played the first game, but then all eighth finals started at the same time. Switzerland then eliminated the Orange squad.

Van Gaal’s team will play its other group matches on November 25 (against Ecuador) and November 29 (against Qatar). The top two countries in each group qualify for the eighth finals.