Ukraine hunts for ‘traitors’ who cooperate with Russians 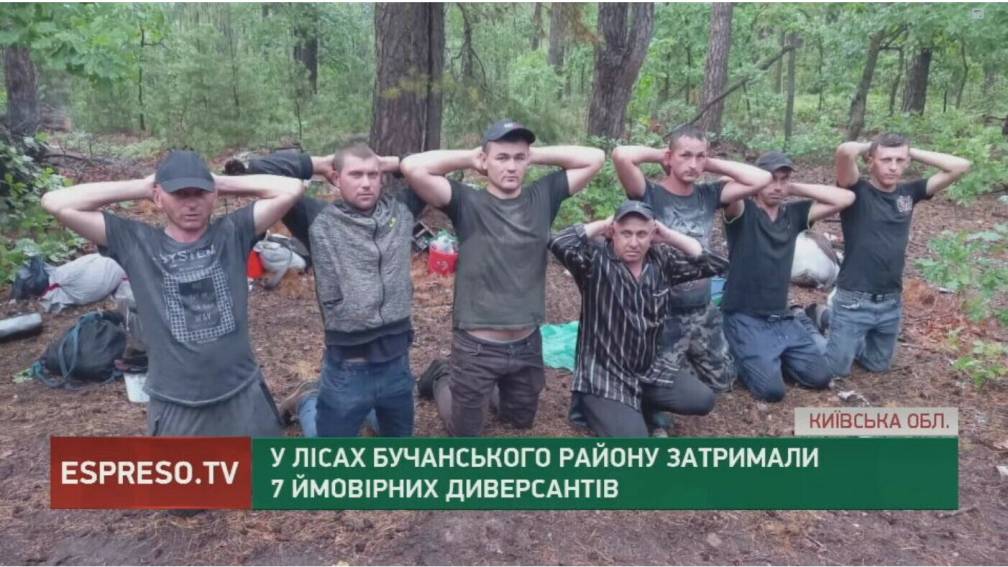 “There are scum among us who work for the occupying forces. They take blood money and in return give information about the army of Ukraine. These scum are in our midst. They are worse than the enemy, they are traitors.”

These are Oleksandr Vilkoel, military commander of Kryvy Rih, the city where President Zelensky grew up. “I will pay you 50,000 hryvna (about $1300) out of my own pocket if such a spy is caught on the basis of your information. If you report someone who sympathizes with the Russians, you will get 10,000 hryvna (about $260).”

‘They are worse than enemies: they are traitors’

In his mail on his social media channel, he leaves no doubt about how he feels about compatriots who conspire with the Russian enemy. “With my appeal, I want to encourage people to be alert,” he says at his office. “Of course tracking down spies and traitors is primarily the job of the secret services. But if everyone helps, it becomes much more effective. We have a problem with traitors. They may not be that many, but still. You have collaborators everywhere, in every country.”

Vilkou was known as pro-Russian before the Russian invasion. He was deputy prime minister in the government of Viktor Yanukovych, who had to flee to Russia after the Maidan uprising in Ukraine in 2014. Vilkou was approached to make a deal with the Russians. In return, he would get a nice position in Russian-controlled Ukraine. But he refused, he saidand is now campaigning precisely to report traitors and spies.

The government of Ukraine is also working on this. Recently, President Zelensky fired the head of the country’s secret service and the prosecutor. According to him, dozens of their employees worked together with the Russian rulers in occupied Ukrainian territory. There are 651 lawsuits pending for collaboration and treason against people who should properly enforce the law, the president said last month.

Vilkou wants to help the government with his appeal. “We have opened a special e-mail address and a special phone number where people can report the spies. Of course, this must be accompanied by proof. Photos or videos.

According to him, the campaign is going well and two traitors have already been arrested. “I tell you: we get a lot of responses. There are very serious tips that we have checked. At the end of this week I will give two people money for their tax return. They have informed me that they do not want to keep the money themselves, but army, so that’s where I’m going to send it.”

He won’t say who the traitors are or the people who reported them. “Excluded. I understand your question, but that’s what the Secret Service is about.”

‘I would definitely call’

At the center of Kryvy Rih, everyone knows the military director’s campaign. “A very good idea from Vilkoel”, says Daniel, a young man. “Unfortunately, we also have people here who are willing to cooperate with the Russians.”

If he knew someone like that, he would definitely call the phone number. “I don’t see why that would be a problem, betray spies. They are wrong, they endanger my compatriots. They pass on information to the Russians who then shell our cities with missiles. And they really don’t distinguish between military and citizens.”

A woman waiting at the bus stop further away has friends who have already called the authorities. “They had pro-Russian neighbors. They were arrested. There is a lot of talk about it. It is a big problem, everyone knows that. It is your civic duty to report those kinds of people, I do that for free. I don’t need our board’s money.”

Civic duty, that’s how Vilkoel sees it too. In times of war there is no time for party politics, he says. “Our country only wants one thing,” he says. “And that is that Russia is being kicked out of our country. It is not about the party in power or the opposition. We are united in the party of the army of Ukraine, which we all support.”