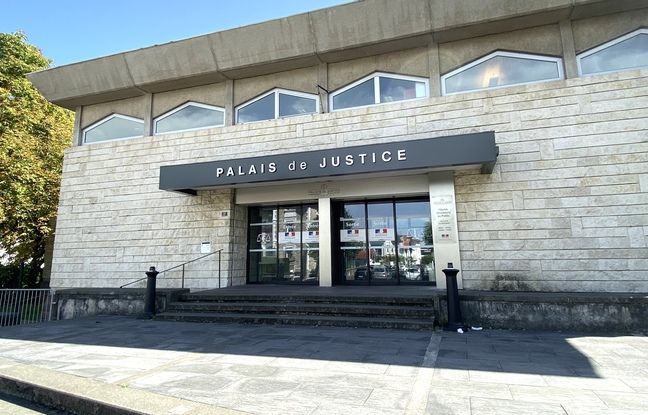 The Pau investigating chamber will make its decision on Friday August 12. The prosecution appealed the decision of the judge of freedoms and detention to release under judicial supervision two men suspected of the rape of a 27-year-old young woman during the Bayonne Festival, reports France Blue Country Blue.

Two brothers aged 19 and 25 were indicted on July 30 for gang rape of a 27-year-old young woman committed in an apartment during the Bayonne Festival. They were released under judicial control, against the advice of the Bayonne prosecutor’s office. The prosecution considers that they have no guarantee of representation.

The eldest of the two accused brothers acknowledges his participation, the youngest disputes the facts.