Twente shivers for ten minutes against Cukaricki, but goes freewheeling to Fiorentina 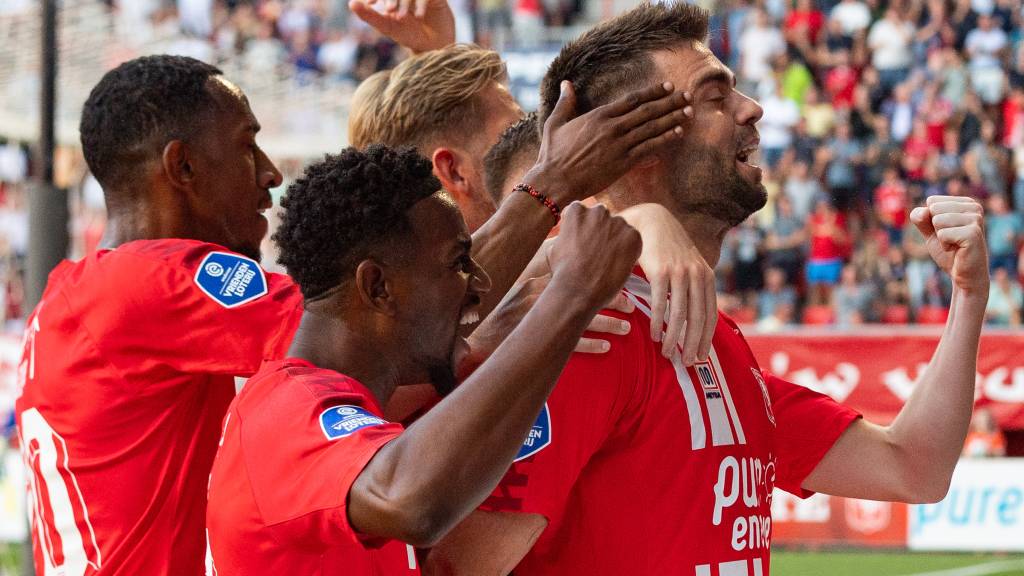 It seemed to be exciting for a while on Thursday evening, but after ten minutes FC Twente already put things in order. The team from Enschede won 4-1 at home against Cukaricki, after the Serbs were beaten 3-1 in the away game last week.

As a result, Twente qualifies for the play-offs of the Conference League, the last hurdle until the group stage. In it awaits the Italian Fiorentina. Next Thursday is the first leg in Tuscany and seven days later the return in the Grolsch Veste.

In the opening phase of the first European home game since 2014, FC Twente seemed to be facing a difficult evening. Cukaricki was the better team and scored in the seventh minute via former FC Emmen and PEC Zwolle attacker Luka Adzic, who pushed the ball through the legs of goalkeeper Lars Unnerstall. 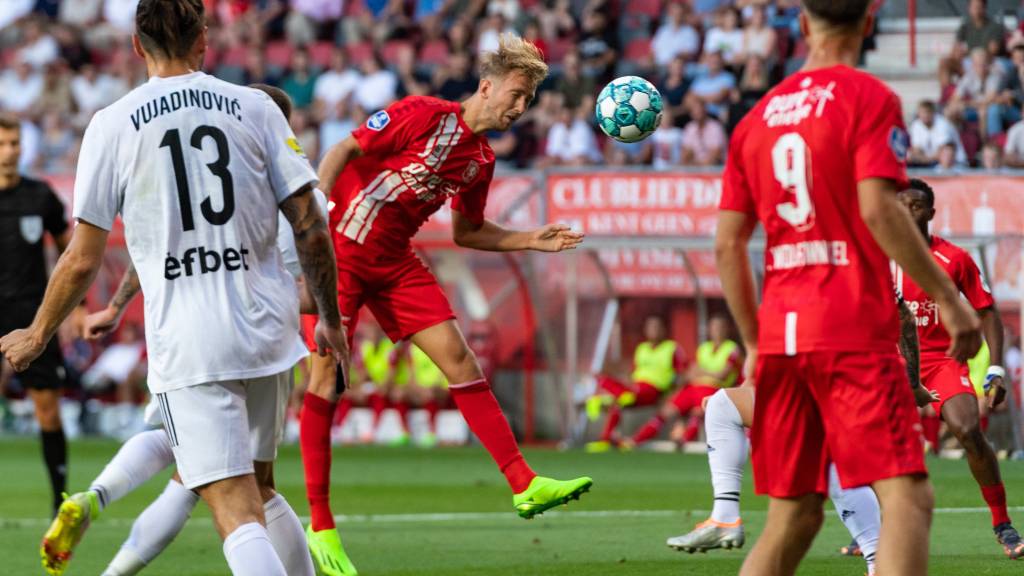 With this header, Michel Vlap took care of the 2-1

The Serbs still had a great chance, but ten minutes after the opening goal, Twente scored the best opportunity. A free kick by Gijs Smal went through the legs of Cukaricki’s Mohamed Badamosi, after which Robin Pröpper slid into the ball at the far post: 1-1.

Then, just like a week ago in Belgrade, Twente showed that it is a class better. The home side created a handful of great chances. Michel Vlap and Daan Rots missed the first of those opportunities. The inevitable 2-1 fell in the 34th minute. Rots gave the ball from the right in front and for Vlap it was a breeze to hit the target.

It was almost 3-1 before the break, but Cukaricki goalkeeper Novak Micovic was able to save on a header from Rots, which was brought into position by a nice bounce from Michael Sadílek.

Freewheeling to the end

In the second half, Twente was able to finish the game freewheeling. Right back Joshua Brenet missed two nice opportunities, although Unnerstall also had to make two bets on the other side. 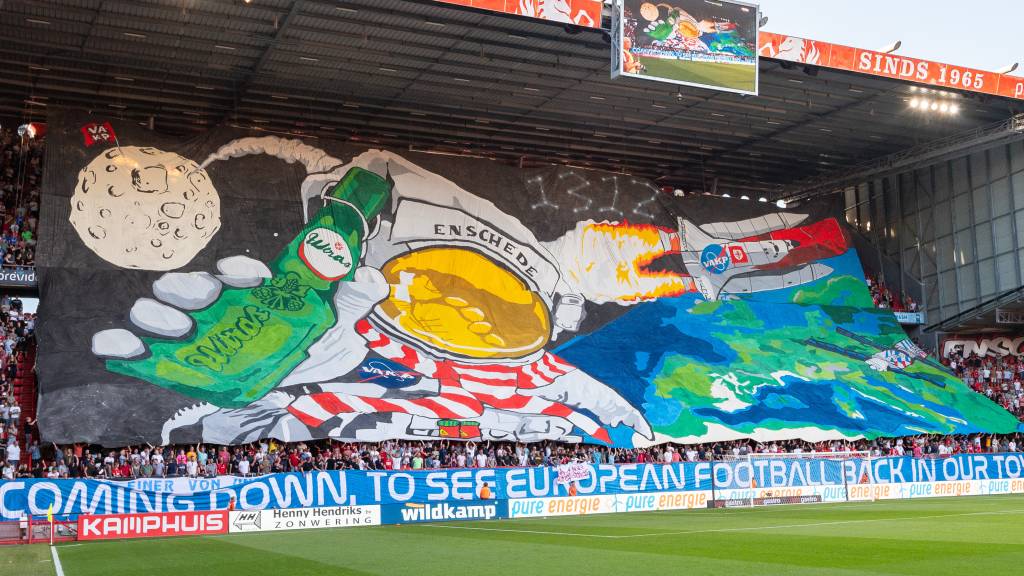 That was it for a long time as far as the chances were concerned. Both teams realized that the game was over and the pace dropped considerably.

It gave Twente coach Ron Jans the opportunity to make Anass Salah-Eddine debut. The 20-year-old defender was taken over from Jong Ajax this summer and was allowed to participate for ten minutes as a substitute.

Another substitute, Christos Tzolis, took care of the 3-1 and 4-1 in the final phase. A simple shot from about eighteen meters was too powerful for Cukaricki’s goalkeeper. In stoppage time, the Greek was devastating and hit the intersection.