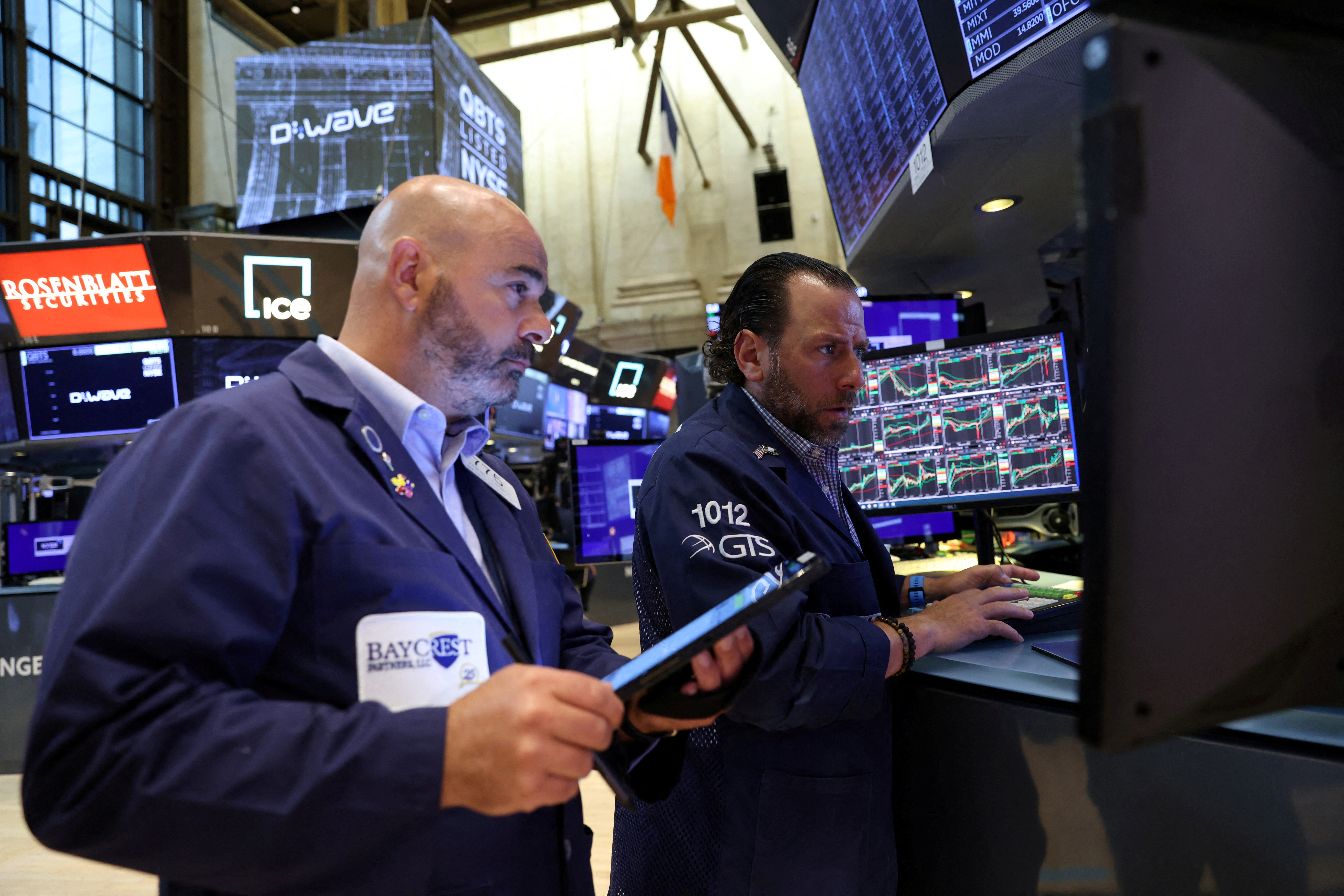 Wall Street’s main indices opened higher on Thursday, extending the rise of the previous session, as new signs of cooling in inflation consolidated expectations of a lower rise in interest rates.

The stock market remains optimistic about the data revealed on Wednesday of interannual inflation for July, of 8.5%, six tenths less than that registered in June and which was then the highest level in four decades.

According to data published this Wednesday by the Bureau of Labor Statistics (BLS), the year-on-year drop comes after consumer prices have remained stable (0%) this month, thanks mainly to the drop in gasoline prices, which was 7.7% in July.

Despite the improved reading of inflation in the United States, analysts warned that the war against rising prices is not over. 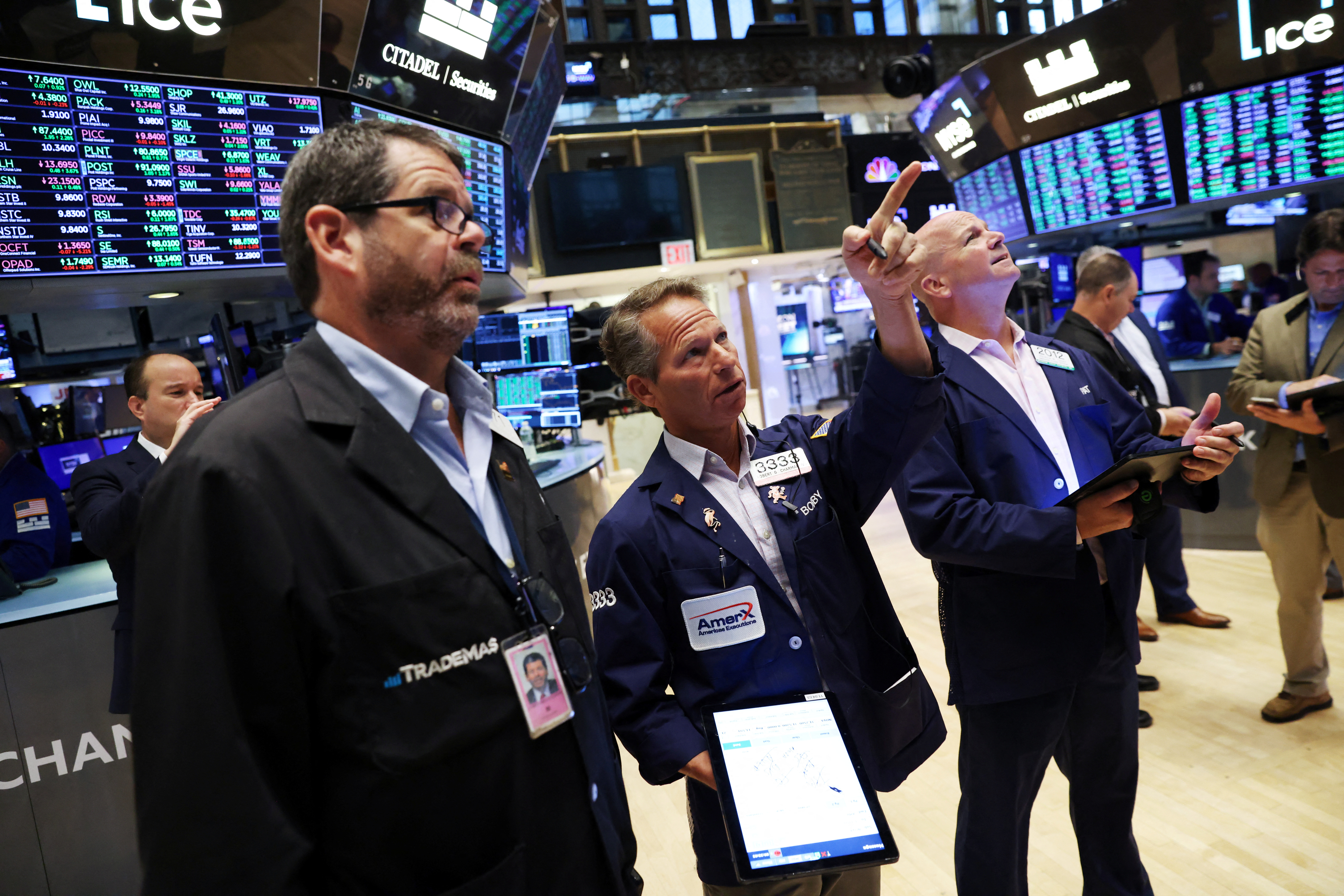 “Of course, it’s great to see the latest inflation figure is lower than expected, but first of all, one data is not trending, and we already had a similar surprise earlier this year, but then inflation shot up to new multi-decade highs the following month,” Ipek Ozkardeskaya of Swissquote Bank said in a report.

He pointed out that the decrease in energy prices was the main factor that moderated inflation, while the prices of food, housing and wages rose.

Gasoline prices paid by American drivers fell to just below the $4 mark for the first time in more than five months, good news for consumers struggling with high prices for many other essentials. .

The inflation data encouraged traders to curb speculation on how much the Fed will raise interest rates at its next meeting. Interest rates help set the course for prices in financial markets, and higher rates tend to drive down the prices of everything from stocks to commodities to cryptocurrencies.

Other reports this week will show developments in inflation at the wholesale level and whether US households continue to lower their inflation expectations, an influential piece of information for Fed officials.

Recession concerns have grown as the highest inflation in 40 years affects households and businesses around the world. Wall Street is closely watching whether the Federal Reserve manages to slow down the economy and cool inflation without slipping into recession.

(With information from Reuters and AP)