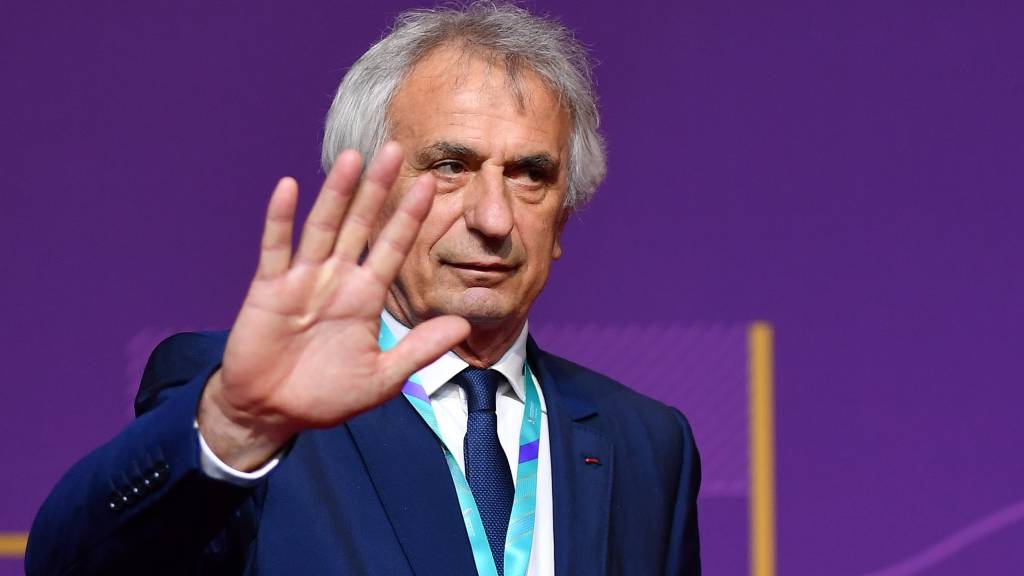 Morocco fired national coach Vahid Halilhodzic three months before the start of the World Cup. The Bosnian trainer was at odds with some star players, including Hakim Ziyech.

“We would like to thank Halilhodzic for the period during which he has led our team, and especially for qualifying under him for the World Cup with a young and ambitious team.” 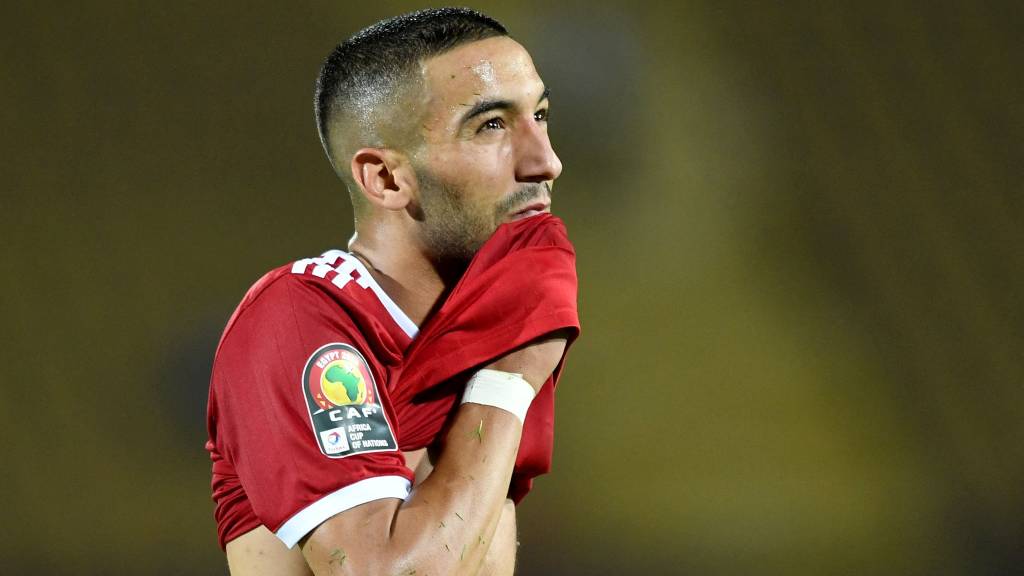 Hakim Ziyech has 40 caps for Morocco to his name, but his last appearance dates from May 2021.

Halilhodzic, 69, was appointed national coach of the African country in 2019. He let Morocco play from a solid organization and was successful with that, but dealing with some of his players was less flawless.

Halilhodzic clashed last year with star players such as ex-Ajacieds Ziyech and Noussair Mazraoui, Amine Harit (Schalke 04) and Adel Taarabt (Benfica), who were left out of the selection.

Mazraoui recently returned to the national team after a good chat with the veteran coach, but Ziyech and Halilhodzic were unable to resolve their differences. Ziyech seemed to have to forget the World Cup in Qatar because of this. 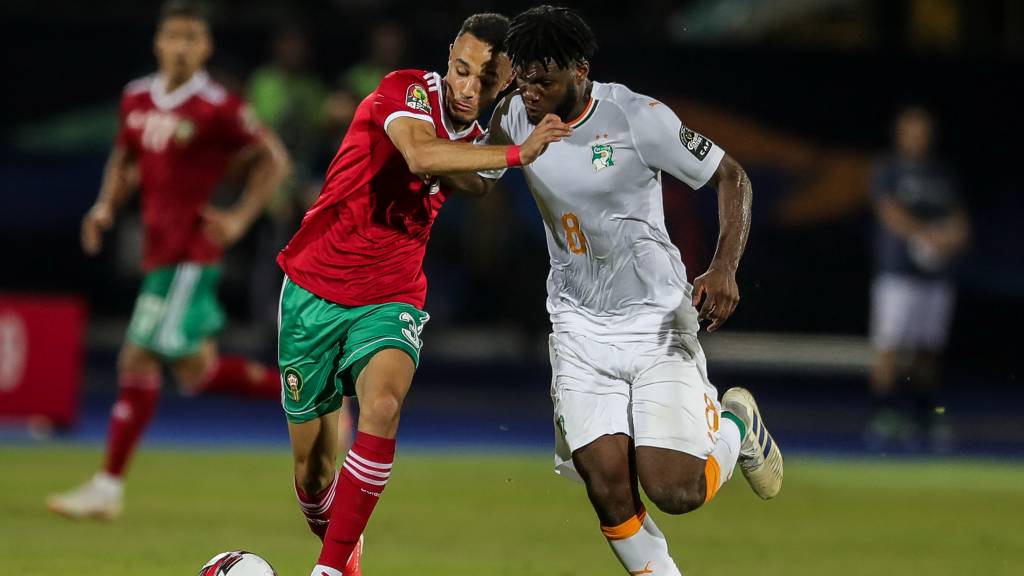 The Moroccan federation president Fouzi Lekjaa recently promised the fans of the national team that Ziyech would still go to the tournament. Now that Halilhodzic has left, the door seems to be wide open again for the creative midfielder. The problem is that he has had little playing time at Chelsea in recent months. Ziyech hopes to make a transfer this month, AC Milan is often mentioned in that context.

For Halilhodzic it is the third time that he has been sacked just before a World Cup. He previously managed to qualify for the final round with Ivory Coast (2010) and Japan (2018), but was sent off before the start of the tournament.

Morocco is in Group F at the World Cup in Qatar, where it will meet Croatia, Belgium and Canada.

Verstappen after failed Singapore GP: ‘It was a terrible weekend’